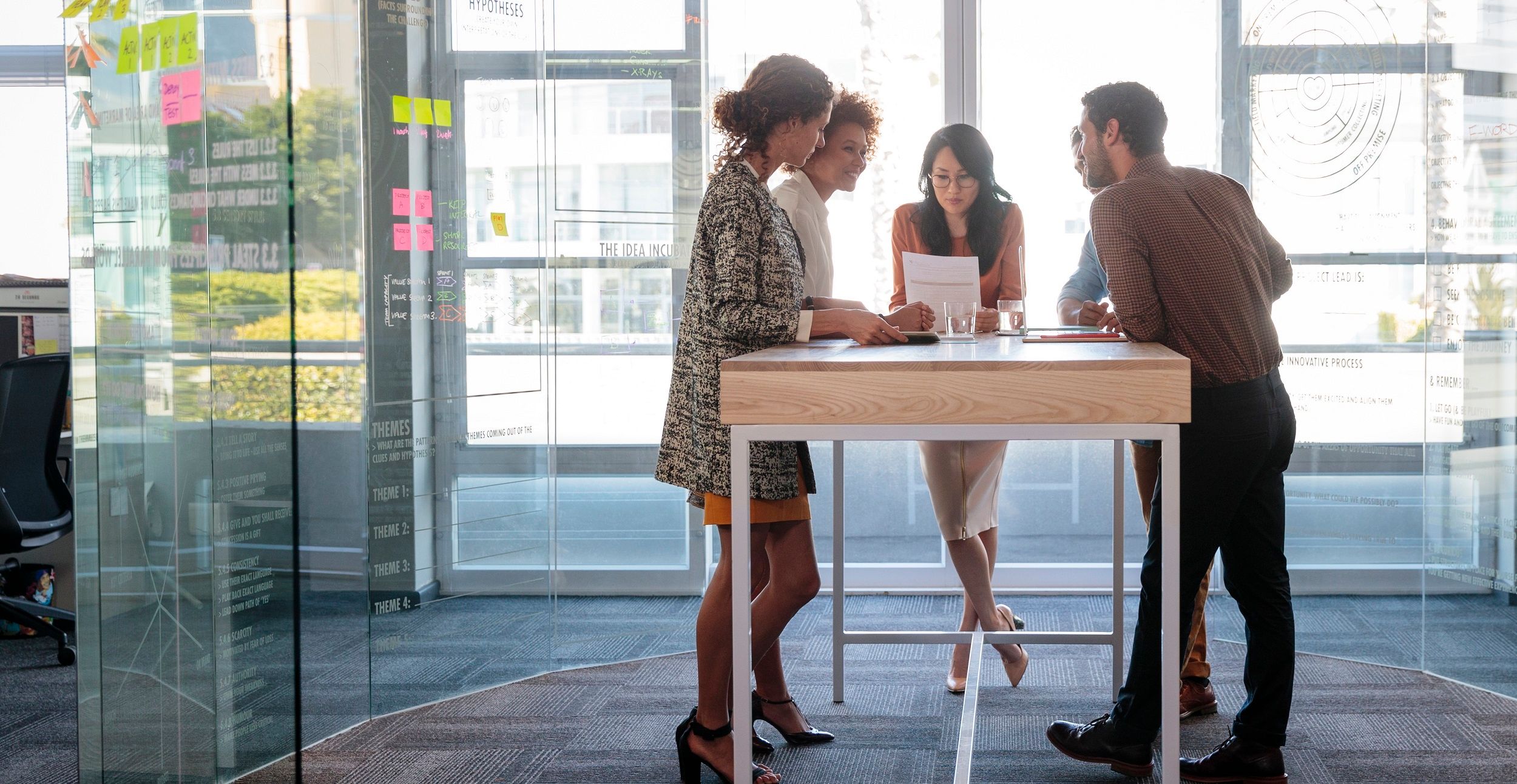 In today’s world, data is being collected with every click of every mouse all over the world in order to target and sell products, ideas, and lifestyles to anyone and everyone. This includes young women all over the globe. 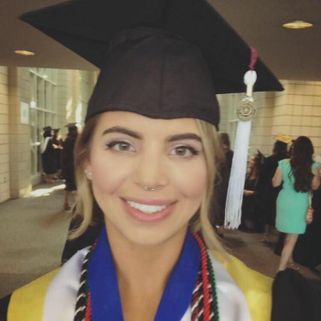 Giselle Vigil, HPE North American Nimble SalesGiselle shares, “When I was growing up the trend was that boys were good at math and girls were good at writing and history - these were things that were implied to us as little girls and when you get older you don’t just grow out of these ideas! They stick with you”.

Until very recently it was very rare to see a female scientist or technical wiz starring in films – but they do exist in real life! “Not being good at math and science was an idea I really had to grow out of in college, because I knew that I wanted to challenge myself and build a successful career at the same time. I knew that this idea that I was not good at mathematics was a mental construct – so I changed my major from biology to biochemistry (which required more complex math and science courses)”.

In 2012, Giselle made the first step towards her career and began her education at Texas Woman’s University in hopes of going to medical school. After being accepted into a very competitive medical program, JAMP, she shadowed multiple doctors and had a change of heart. “It wasn’t a job I could see myself doing every day, because it was not where my passion was.   I really wanted to be a role model for young women and make an impact doing something I loved”. 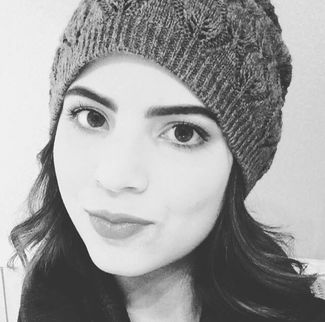 That is when Giselle discovered her passion for sales and decided to get an additional major in computer science to boost her tech IQ. “I knew the tech industry was male dominated and that is where I really wanted to make my footprint – I hope I can influence younger girls and change their minds about social constructs and what they are being told in schools. You are good at what you practice and although I had to work really hard, I aced all of my math and science courses - matrix methods excluded [laugh]”. 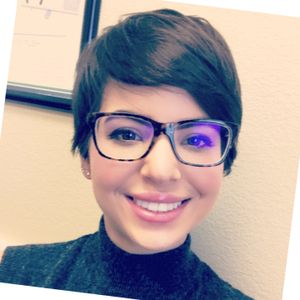 Giselle Vigil, Storage Specialist at HPEGiselle was born in La Habana, Cuba and came here with her younger brother and parents in 1998 after her family won the visa lottery. Her parents always stressed the importance of education and hard work. By example, Giselle followed suit and set out to be the first in her family to graduate from college.

She is a Storage Specialist and helps businesses solve storage problems before they are aware they exist. During her free time she dedicates time to one of her passions, volunteering at Animal shelters.

Stay connected to Giselle on LinkedIn and if curious about Sales opportunites at HPE click on this link and join us today!

Inspiring story of bravely following your passion. Can't wait to see what you do next, Giselle.