An interesting road for a successful technical career path!

How I started the adventure in the Computer Science field? Well, it's a bit peculiar and awkward at the same time. When I was 14 years old, I wanted to ride karts at the Chidren's Palace from Cluj-Napoca, Romania. When I finally decided to approach my dream, the karts garage was closed - maybe it was supposed to be a sign. While I was walking around in the courtyard, a class mate approached me and extended an invitation to play videos games at some sort of dark room. It turned our that the 'dark room' was the programming class lab where you had HC computers (http://www.old-computers.com/museum/photos/Felix_HC85_System_1.jpg) and the operating system was loading in a half hour from audio tapes (http://hernandezvideo.com/images/audio_cassette.jpg). The programming language used was BASIC (https://en.wikipedia.org/wiki/BASIC) but it intrigued me. I guess you could say that's the day the computer Science life started. That was the year 1995. 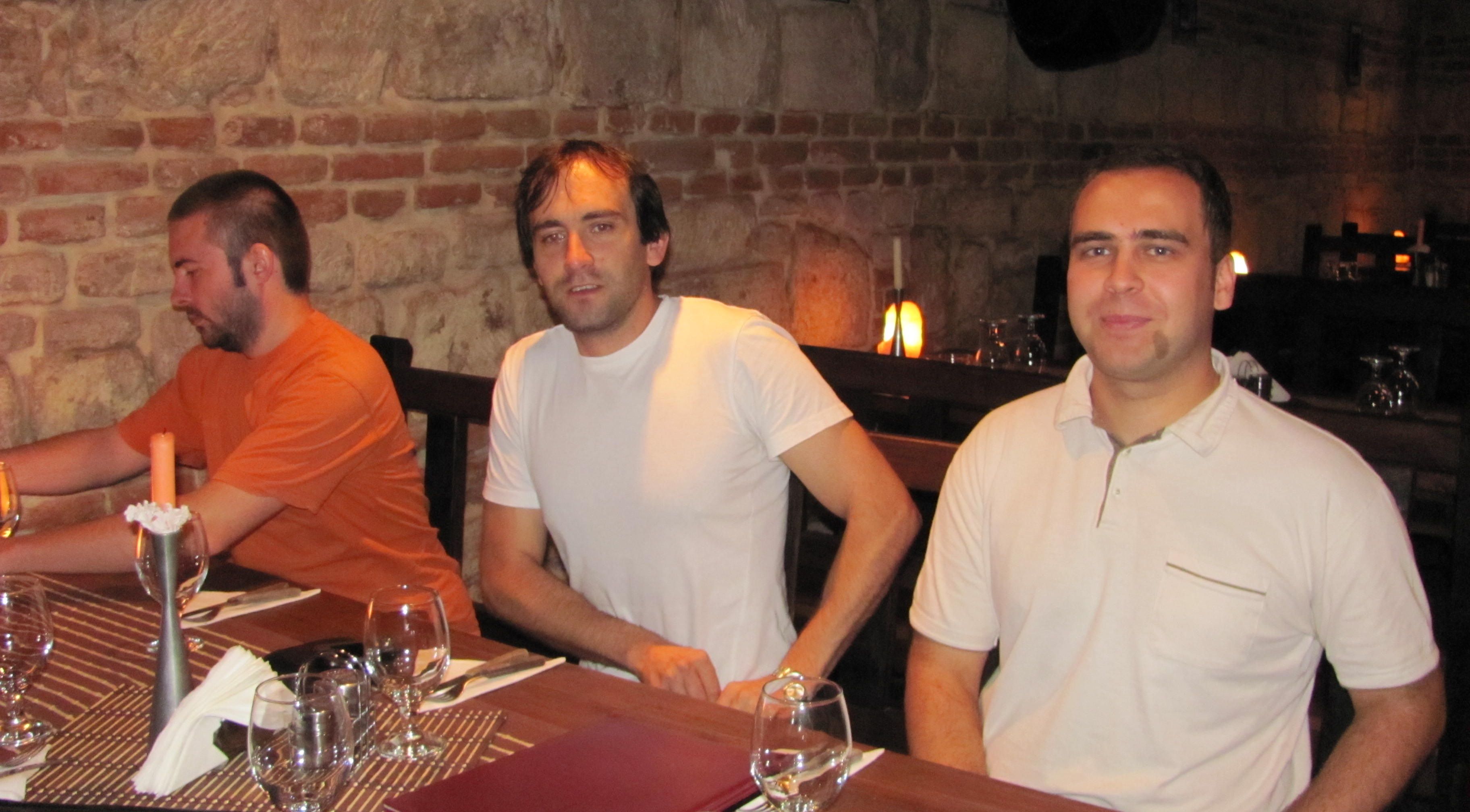 Having a great time with friends and peers

My road to HP / HPE was unknown, because HP didn't exist in Cluj-Napoca. So, back in time, in 2007, I was an Oracle PL / SQL developer and I got a phone call from a friend to go to an interview to a company that was in one of the 10 first fastest growing companies in the world, at that time. The company was called Opsware and they just opened an office in Cluj. I was very excited when I got accepted and started my journey with Linux and datacenter automation, the storage automation team. After 3 months of work, they broke up the news: Opsware was acquired by HP. So starting November 1st, I was an HP employee, continuing writing software for datacenter automation (pre-cloud era).

If I were to describe my emotions towards HPE, I'll start with a few buzzwords: technology, learning and innovation.

Learning stands for developing technical areas or soft skills areas, because working in HPE means collaboration with experienced people, trainings and access to online libraries, with a lot of books. I met people who had a great impact on IT in the world (for example, I met Tim Howes -CTO at Opsware / HP, who invented the LDAP protocol)

Innovation because HPE is a place where your ideas can transform into a product (through the Innostream), a patent or improve someone's life (e.g. Living progress program). So what you are doing at work should always make a difference.

The greatest achievement I had so far was the technical career path that I followed, to get from just a member of Server Automation product team to a technical lead in the datacenter automation space, which is a big HPE team from US, Czech Republic, Romania and India. The challenge is not over yet,  we still continue to deliver products on time with quality that helps customer in achieving their day to day job. 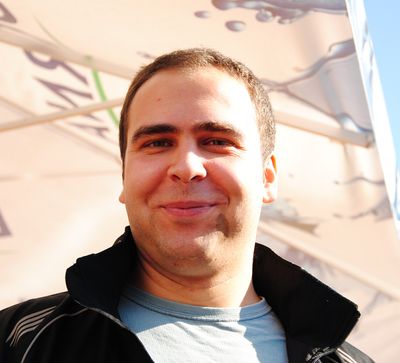 He's been working for HP/HPE for 9 years and, as hobbies, he enjoys traveling around the world with his family, reading (technical stuff and history) and riding the bicycle.

Stay connected to Rares on LinkedIn and explore our site to learn more about Careers at HPE.

Great, I will learn and apply for maytinhanphat.vn

Great, I will learn and apply for vietminh.vn

Great, I will learn and apply for giahung.vn

Great, I will learn and apply for muamaytinhcu.vn

Great, thank you so much