An updated technical paper on alternatives to quantum computing 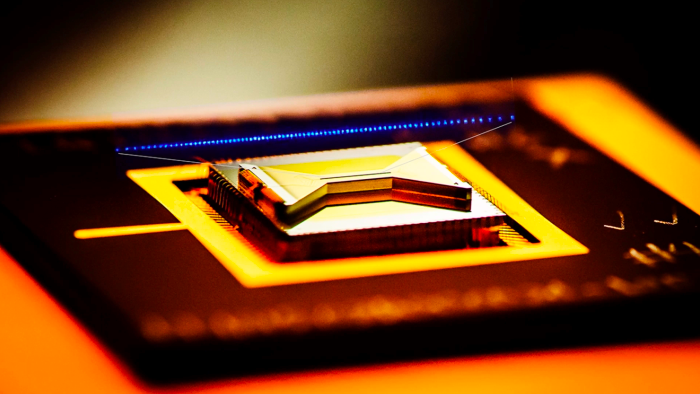 Authors Ray Beausoleil and Rebecca Lewington have delved deeper into more specifics about where quantum computing can be a benefit for users.

The paper’s central assertion – that we are experiencing an exponential increase in data and that we have a vanishingly small time to turn that data into meaningful action – remains unchanged. Quantum computing could be a powerful technique to solve quantum-like challenges in drug discovery and material science. But quantum computing is inherently unsuitable to solve the data-intensive challenges faced by our enterprise customers.

Beausoleil, HPE Senior Fellow and director of the Large-Scale Integrated Photonics program at Hewlett Packard Labs, and Lewington, HPE’s senior marketing manager for Analytics and Advanced Architectures, outline real-world, here-and-now alternatives that HPE is currently developing, including practical accelerators capable of massive gains in performance and energy-efficiency, and an architecture to plug those accelerators into (Memory-Driven Computing).

But there remain instances in which modeling fundamentally quantum systems is desirable and it is this issue the authors explore deeper. Although these problems don’t affect most businesses, for certain applications (like modeling molecules to develop new materials and pharmaceuticals), quantum computers can do things that even today’s most powerful supercomputers can’t.

So HPE has invested in IonQ. The company, and Beausoleil in particular, feel IonQ is quickly becoming a leading player in the emerging quantum computing marketplace. Their approach, which uses trapped ions to make qubits instead of superconducting junctions, is the most promising route to produce truly useful systems.

For more information on the IonQ acquisition, read “Shaping the quantum future."