Belonging That Matters – The 3 E’s of Fulfillment in Inclusion

When I was a young boy, I desperately wanted to be in my brother’s rock and roll band. One day during the band’s rehearsal, my mother stopped the music and ‘forced’ them to include me. Her mandate indeed made me present, and gave me the opportunity to engage. However mere presence wasn’t enough, as I wasn’t contributing materially to the band’s value. Thus I didn’t feel a sense of true belonging and fulfillment. 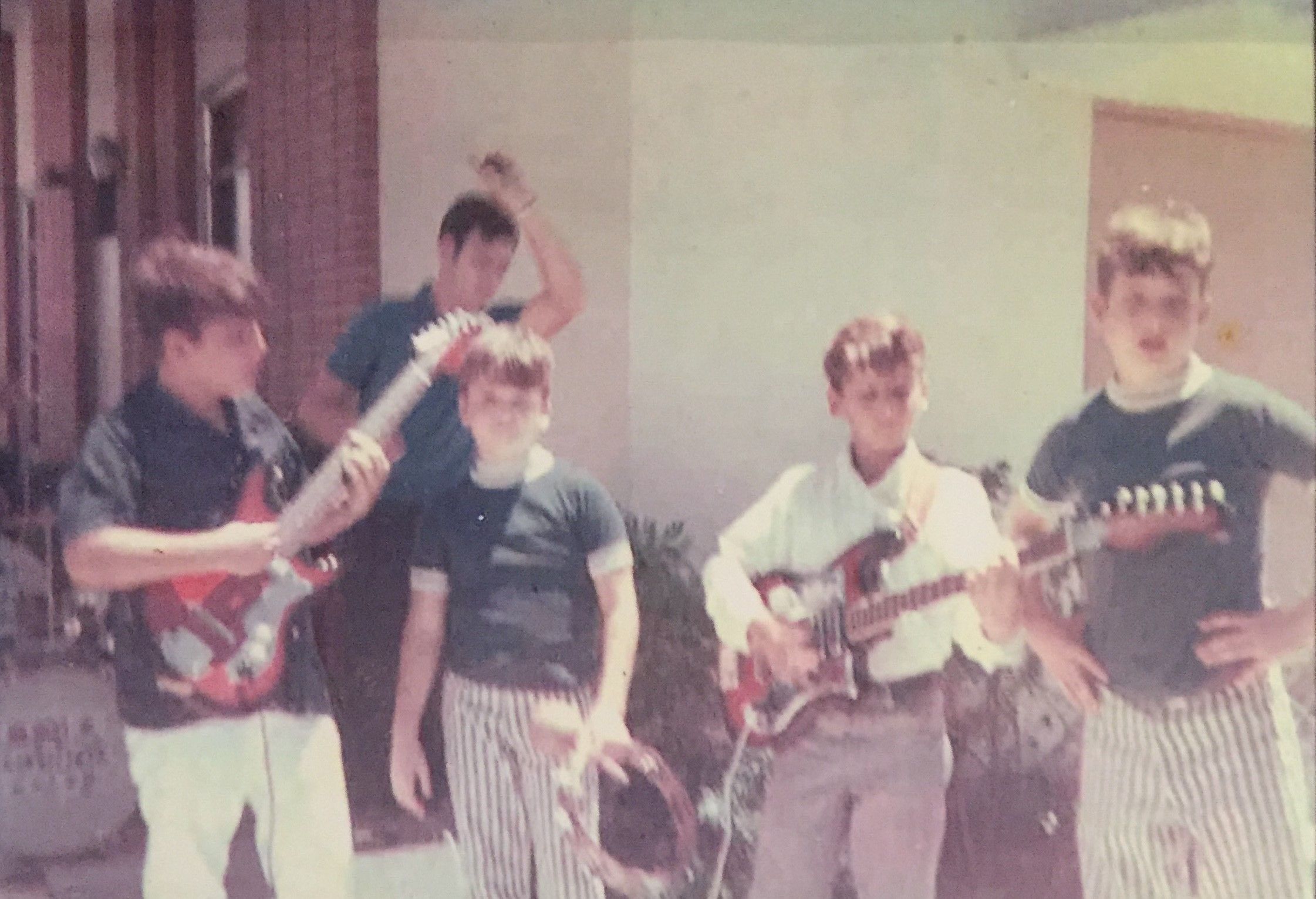 That all changed when the other musicians took an interest in helping me develop my musical talents to the point where I could personally enhance the enterprise of this garage band. As time went on, and the others amplified my role, my contributions came to fruition via live performances as a contributing member of the band. Ultimately I was able to execute my talents at my elementary school’s family day picnic and on stage at my city’s recreation center auditorium. That childhood experience - from engagement to enhancement to execution - was the complete fulfillment of inclusion for me.

The power of inclusion lies not in mere presence, but rather in being part of the value creation.

And so it is today, as I think about the inclusion efforts and initiatives in the business world. The power of inclusion lies not in mere presence, but rather in being part of the value creation. When seeking to include others, I find the “3 E’s” of fulfilment in inclusion, an instructive guide:

Identify and seek out others to include. Always be alert to who should be included in meeting attendance, events, distribution lists, etc.

Ensure those you’ve engaged are heard, and help them to materially contribute to the initiative, solution, or endeavor. Proactively solicit their input and take action to memorialize it via verbal affirmation, in meeting minutes, or in follow up actions.

When it comes time act, strive to make the person’s contributions a substantive element in the execution plan. It’s a truly satisfying moment to be told, “see, what you’ve contributed is now being put into action!”. By keeping these 3 E’s in mind, it's my hope that people are not simply included, but are truly fulfilled and aspire in the inclusion.

This is a great and memorable example, while we need not only strive for inclusion but also be mindful how to do that. Engage-enhance-execute is a brilliant example. Anothe one is what I heard from Telle Whitney at the IEEE VICS Summit. paraphrase: "We need to put women in the position to succeed, more than anything else. " (in other words engage) Your mom, put you in the position to succeed so that others engage you and your brother and his friends and especially you took care of the enhance and then execute. again, great example!