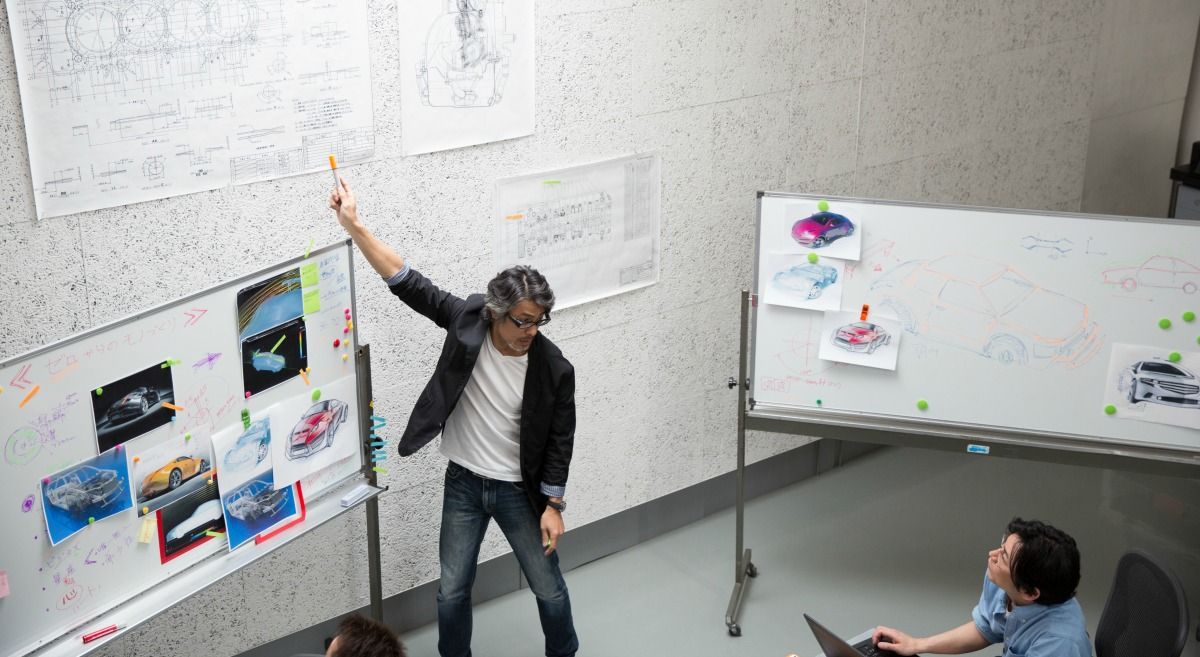 When I was about 7 or 8 years old, I remember a magician coming to a church event that I was at. He was there to walk around and entertain the guests with close up sleight of hand magic tricks. As a young and impressionable child, I was easily amazed at what this guy was doing. It’s no surprise that later that evening, I told my grandmother that I wanted to learn how to do magic tricks.

She gave me one of those odd looks that adults give to kids when they trying to figure out if they’re serious or not. In fact, I’m sure she thought it was simply a passing interest, and that those cheap magic kits would be in the back of the junk drawer in a few weeks.

She was right – kind of. 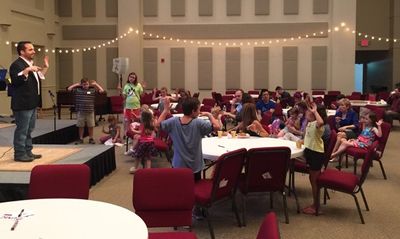 I put away the interest until I was about 19 or 20, and then the “magic bug” bit me again. That’s when I really put in the time to learn it in order to entertain friends, family, and strangers. At 33, you can still find me doing the same thing.

I’ve performed shows for adults and children over the years, and also use it during my professional presentations when demonstrating a point!

Believe it or not, magic tricks have helped my career along the way. No, I didn’t make things disappear, or pull rabbits out of hats to impress clients – although that probably would’ve been awesome for them to see. Instead, magic taught me to make every role my own so that I could leave a lasting impression after I move on to the next one. 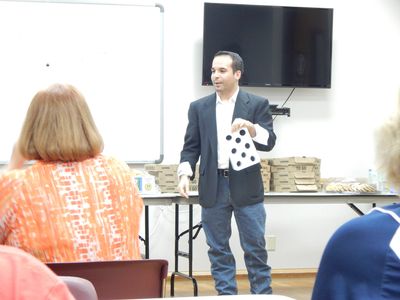 One of the important principles in the art of magic is that when learning a new trick, the performer should make an effort to tailor it to their own style. There are a million and one ways to make a coin disappear from your hand. The question is – how will you make it disappear so that the audience will remember the experience?

Think about it this way: If five people came together and painted a picture of a house on a mountain, each picture would look different. The reason is because each person will naturally add their own style and ideas, and ultimately create a unique experience on the canvas.

In that same way, for every role I’ve taken on in my career, I’ve tried my best to put my own spin on it to make it my own. Some of the things I’ve thought about when entering a new challenge:

One great example is the famous TV magician, David Blaine. In 1997, he came into the scene during a time when people were losing interest in seeing this kind of entertainment on television. What set him apart from the rest was his presentational ideas. The tricks he was doing were easily found in beginner resources, however he decided to focus the TV camera more on the reactions of the spectators instead of his sleight of hand. For the first time in history, magic became more about the joy and happiness that it brought to the audiences watching, rather than the man on stage wearing a cape and top hat. 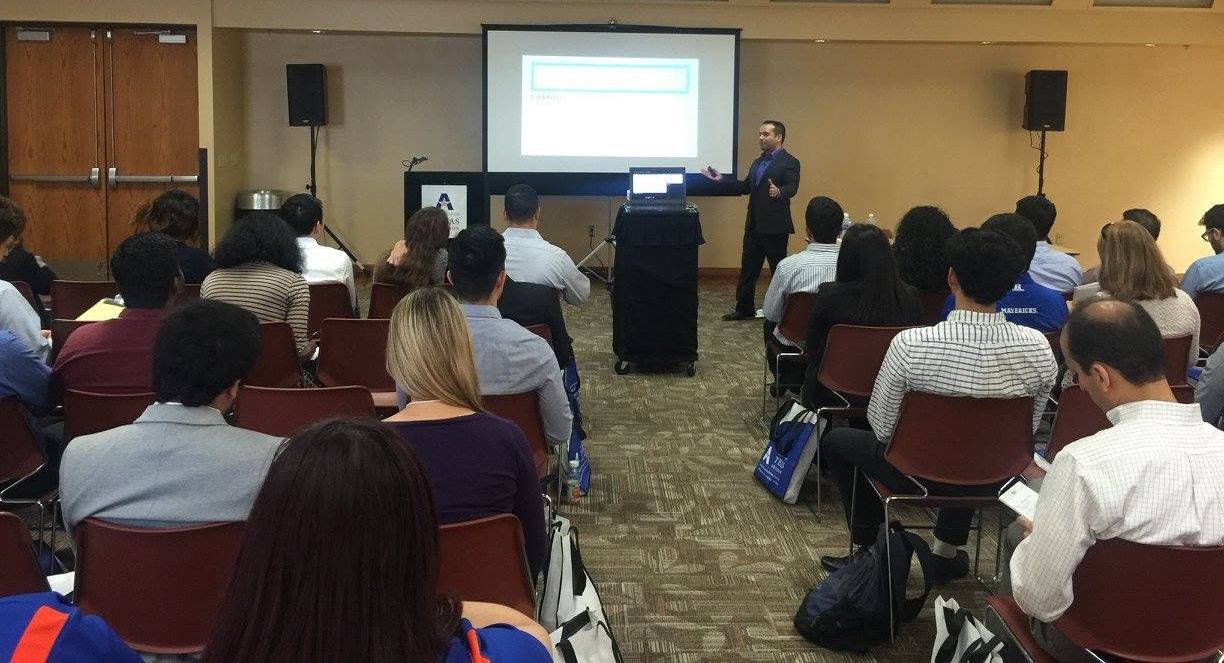 We can take a look at our own careers similarly, and the roles we’re currently in, and think about ways to bring them up to a new level. This can also get you noticed by the right people, and open doors for upward movement! 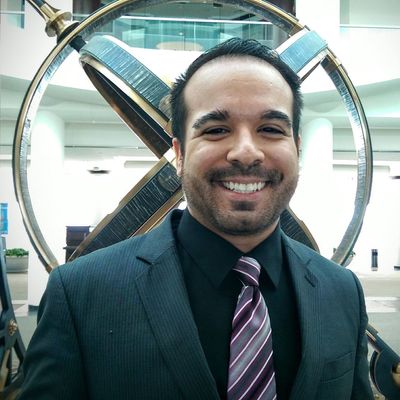 Jason Cirilo is a University Talent Acquisition Consultant for HPE. Attracting and mentoring top talent across the US via campus visits and social media interaction. Developing relationships with internal and external stakeholders to ensure the success of the talent attraction strategy.