Catching up with Dr. Ray Beausoleil on the future of quantum computing and the cloud

Dr. Ray Beausoleil of the Large-Scale Integrated Photonics research group at HPE recently participated on a panel of quantum computing experts at the 451 Research Hosting and Cloud Transformation Summit in early October 2020. The panelists for the speaking session “A Quantum Leap or Entangled Dream?” discussed a myriad of topics around quantum computing and its present-day applications. 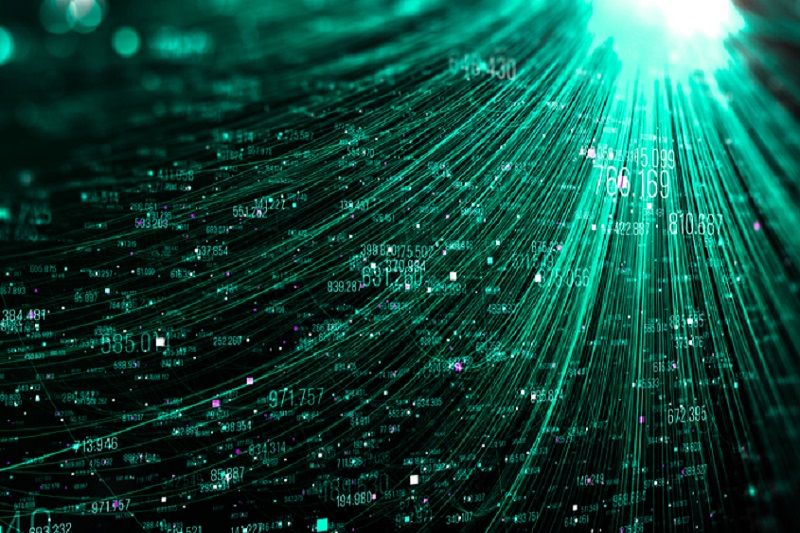 We caught up with Dr. Ray Beausoleil to find out what his team is working on and what he thinks the future of quantum computing will look like.

What is your Large-Scale Integrated Photonics research group focused on lately?
We're at a state now where we’re looking for ways to bring our technology into our high-performance computing products and large-scale systems. And so we've reached the point where we've gone from doing fundamental R&D to generating a lot of intellectual property patents. We’re really engaging the world inside and outside the boundaries of the company to begin making these technologies real, to make them affordable, to make silicon photonics, for example, look as much like silicon electronics as possible.

We have another project now that's been going on for several years and we've been primarily learning and exploring various forms of optical computing for special-purpose, high-performance computing tasks. And so now we're looking for the next big disruptive thing, and we believe that optical computing accelerators are that big thing.

What are optical computing accelerators?
The idea is to use a lot of the same technologies that we developed for interconnect to enable the solution of otherwise intractable problems that are very difficult and sometimes constrained, and to enable them to be solved ten times faster than the very best available heuristics. For example, airlines’ scheduling resource allocation and supply chain management. These are very difficult problems in a rapidly changing, dynamic environment.

How is quantum computing being assimilated into the cloud today?
I think the whole idea of developing quantum computing platforms and then making them accessible via the cloud is just brilliant. It's a fantastic way of giving people who are quantum-curious an opportunity to try out different quantum computing platforms to see how usable they are and whether they hold promise for solving the types of problems that they're interested in solving. Many companies are working hard to bring on these quantum hardware developers and helping them make the technology available in the cloud.

Do you think developers will be able to derive business value in the near-term from quantum computing?
It is hard to say at this point. Knowing that certain algorithms execute exponentially faster on a quantum computer is not the same as actually showing that there is a problem that uses one of those algorithms that when solved will make money. I think this is a very important open question, and that's why it's fantastic to have the opportunity to play around with these various hardware platforms in the cloud. At some point in the future, a major scientific result or algorithmic result will be announced. And the fact that a quantum computer was used to get that result is not as important as the result itself. In other words, we learned something dramatically important, and that's when we know quantum computing has realized its potential.

What do you think the future looks like for quantum computing in the next five years?
The first and most important use of a quantum computer is going to be quantum simulation. Quantum simulation is using one quantum system to simulate the evolution or doing a useful computation about another quantum system. For example, calculating the ground state of an important chemical or an important biological molecule. There's every reason to believe that a quantum computer will do a better job of that than any classical computer. I think it's possible in the next five years that quantum simulations could be run on a 100-qubit machine that will teach us important things about the chemistry of fairly complex molecules that may lead to better materials or pharmaceuticals.

I think that it's very clear that scientifically being able to simulate a quantum system and eventually simulate quantum dynamical systems would be a huge boon to science and to applications of that science. 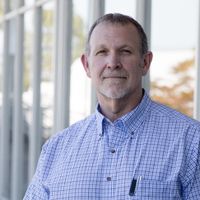