June is PRIDE month. Cities across the globe show support for LGBTQ+ rights, culture and community. PRIDE Month was officially designated in 1995. The month of June was chosen to honor the 1969 Stonewall riots in Manhattan. The Stonewall riots were the tipping point for the Gay Liberation Movement in the United States. Today, celebrations include PRIDE parades, picnics, parties, workshops symposia and concerts, and PRIDE Month events attract millions of participants around the world.

Phyllis Frye has been involved and on the front lines of LGBTQ+ freedom for over 25 years. Her accomplishments include changing the Houston law against crossdressing, founding the Transgender Law Conference, receiving the “Creator of Change” Award from the National Gay and Lesbian Task Force, recipient of the Virginia Prince Lifetime Contribution Award from the International Foundation for Gender Education and writer of numerous books and law reviews.

Our webcast will feature the past, present and future of HPE’s support of our LGBTQ+ employees, through our programs and partnerships as well as spotlight leaders who have made a difference in LGBTQ+ rights. We were inspired to choose the theme, It Gets Better, in support of the Global Movement and nonprofit organization whose mission it is to uplift, empower, and connect LGBTQ+ youth across the globe. A key element of the program is members of the LGBTQ+ community and their allies sharing inspiring stories of hope, resilience and determination.

HPE has global PRIDE Council employee resource groups throughout the globe and will be holding watch parties as well as participating in events in several countries including Mexico, South Africa, United Kingdom and the United States. In fact, HP was one of the first companies to start a PRIDE employee resource group. Informal employee social group called Friends of Dorothy formed in Palo Alto, CA, US.  Today we have 13 LGBTQ+ chapters in 10 countries. 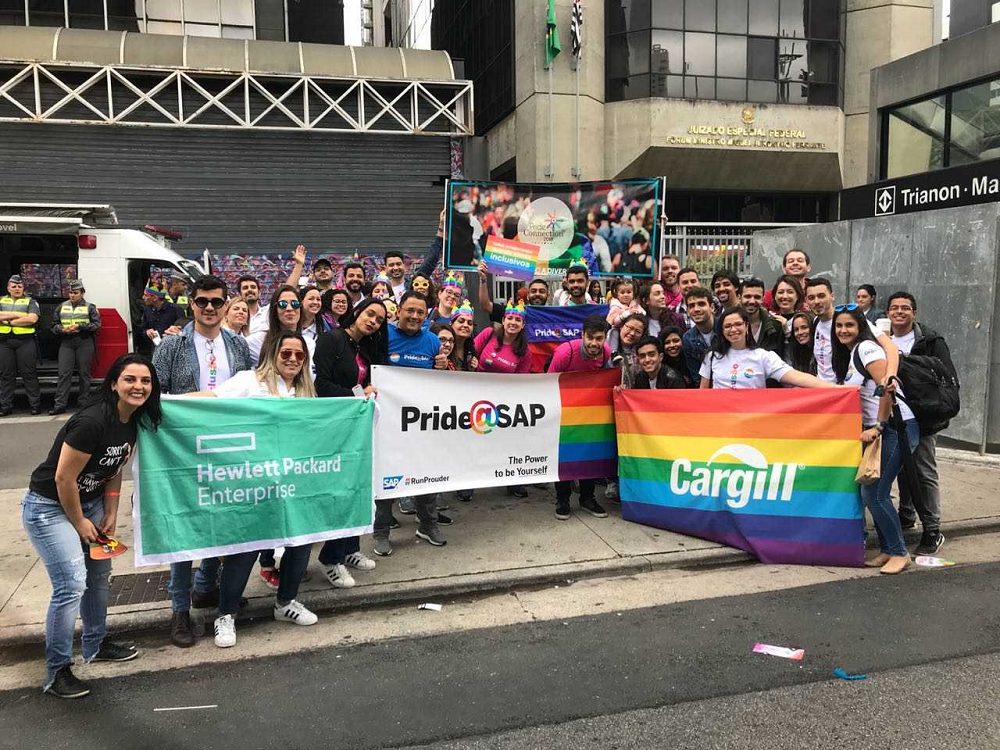 Earlier this year, HPE joined the Human Rights Campaign Business Coalition for the Equality Act. The Act would provide the same basic protections to LGBTQ+ people as other protected groups under federal law in the United States. It provides clear, consistent protections to prohibit discrimination on the basis of sexual orientation and gender identity in employment ensuring that LGBTQ+ employees are hired, fired, and promoted based on their performance. The bill would prohibit discrimination.

In Sacramento, California, the organizers of the SacPride 2019 festival scheduled for June 8th and 9th, have named the Dance Tent after Hewlett Packard Enterprise in recognition of our longstanding commitment and dedication to diversity and inclusion. 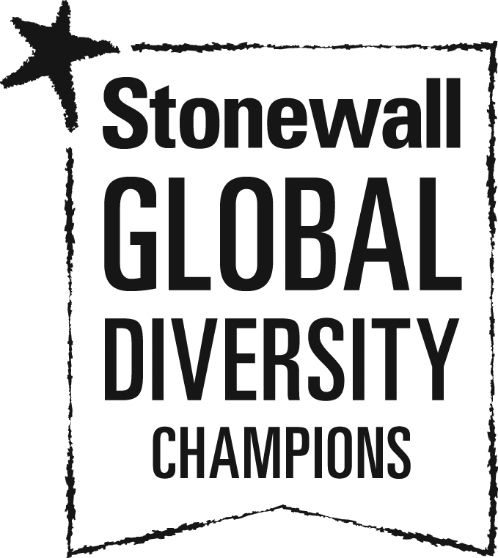 We have employees participating in PRIDE parades throughout the globe culminating with the celebration of World Pride Stonewall 50 in New York City on June 30th. A group of employees will be marching in the parade with the HPE PRIDE flag.

We invite you to share your stories on how it gets better using #HPEIGB, #HPEPride and #Alwaysproud.