In celebration of International Women's Day 2021, millions around the world are taking time to celebrate women and their stories. To celebrate their contributions to Hewlett Packard Labs, this week we will be sharing a series of interviews with some of the women of Labs about their background and experiences, as well as their hopes for the next generation of women in STEM. 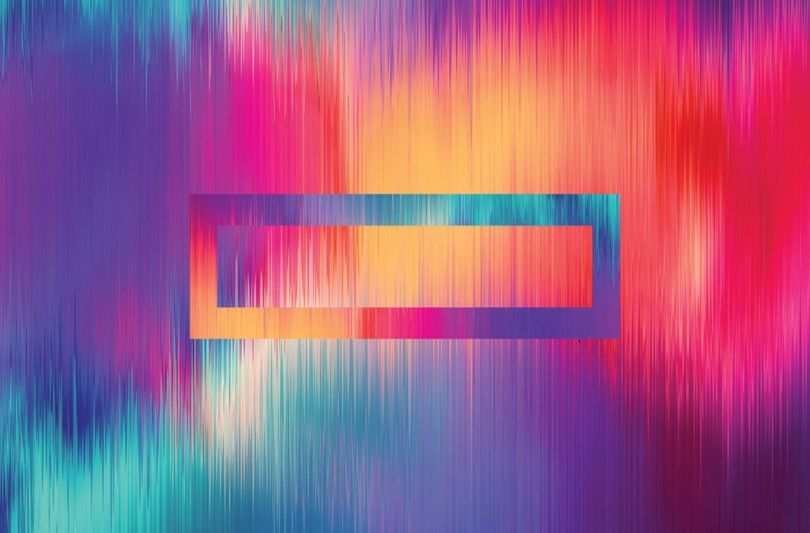 For many, their proudest accomplishment is a “first.” For Anu Mercian, Research Scientist in the Networking and Distributed Systems Lab, it was getting her first paper published. “I was doing research for the first time, and when my first paper finally got accepted, at a high-impact journal, it was a huge relief,” she explains. “I had put my first foot forward.”

After studying Applied Electronics at University in India, Mercian came to the U.S. to pursue her Masters. Coming to the states had been a dream of hers, and she was also motivated by her sister who had done the same. At Arizona State University, she was exposed to many areas of Electrical Engineering, but found her passion in Computer Networking. She would continue her research work in this area while pursuing her PhD, and after a few internships, joined HPE’s Networking Group. After working on R&D product for a few years, she continued to pursue her passion in Research by joining Labs. She elaborates her career transition in another Hewlett Packard Labs blogpost.

Mercian discussed the never-ending nature of research and its importance to projects. “It is a continuous and ongoing journey with new challenges that we need to solve. I feel like research and products should go hand in hand – if we keep doing research but don’t apply it in our products, we’re not going to experience the innovation. R&D groups really need to work with research, and there are so many instances within HPE like Green Lake where they have that great application of research towards a successful project.”

When asked about the future of Software-Defined Networking (SDN), Mercian says “SDN is likely going to evolve to self-driven networks – networks can determine issues that’s going to happen and be prepared for it, using AI technologies. In that aspect, SDN along with AI and machine learning could create a new way to drive networks and resolve issues autonomously.” She looks forward to conducting further research into these areas.

Mercian discussed the small proportion of women in her programs throughout her education and career. She joined her university’s IEEE Women in Engineering chapter, where she attended several events and met other women in her field. “Joining those groups really helped me find other women who had already started a professional career. I started developing that habit of trying to find mentors who could help me grow.” Now, being an experienced professional in the field herself, Mercian takes pride in being a mentor to younger aspiring women in tech through various platforms such as being a Fellowship Co-Chair for IEEE’s N2Women Committee. She is also a Steering Member of Labs' Womens Networking Group that ensures a welcoming and growing environment for women at Hewlett Packard Labs through mentorship and coaching activities.

Lastly, Mercian talks about HPE’s role in her career and vouches for the fact that HPE and especially Labs has been a great place for women, in terms of career development and overall work-life balance. "HPE is my second home, with colleagues like family. HPE has helped me grow in my career exploring business, products, and research all in one company, while personally growing from a single woman to now a mother”. Mercian talks about how NDSL lab leadership encourages attending external conferences, both technical and leadership to accelerate in career, she ends her interview with the statement, "Recently with the help of my manager, I was nominated to attend the Simons Leadership Conference sponsored by HPE. It is truly gratifying to be part of company that cares for its employees". 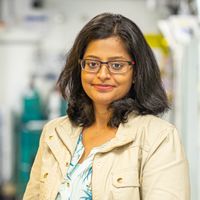 Anu Mercian is a Research Scientist and Network R&D professional at Networking & Distributed Systems Lab. She has worked on a variety of networking projects at Hewlett Packard Labs, with a focus on Software-defined and Intent-based networking.