As part of International Women’s Day, this week,  millions around the world are taking time to celebrate women and their stories. To celebrate their contributions to Hewlett Packard Labs, this week we will be sharing a series of interviews with some of the women of Labs about their background and experiences, as well as their hopes for the next generation of women in STEM. 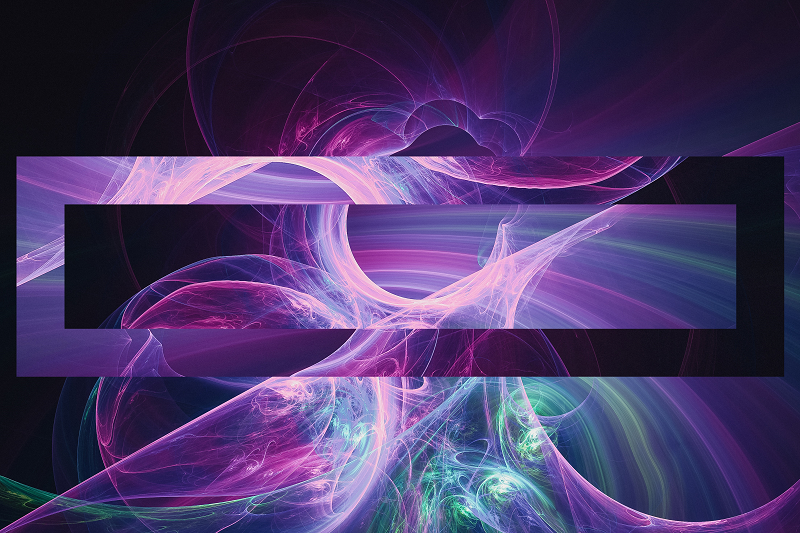 Cat Graves says she was interested in a lot of areas growing up. After double majoring in physics and political science at Georgetown University, she realized she wanted to pursue the former further and went on to earn her PhD at Stanford University.

“The importance of using science to better lives is something I grew up with” says Graves, whose parents were biochemists. In undergrad, she studied how to get neurons to grow across scar tissue to restore nerve function. After graduating, Graves came to Labs to work on memristor devices, and since then has made commendable contributions towards putting out the next generation of computational algorithms.

“They have a lot of aspects that make them similar to how neurons work” she says, “so I’ve always been curious and motivated by that. These are cool devices with interesting properties, but how can we do something with that? What computations can we come up with that are useful?”

According to Graves, the best part about Labs is the people she works with.

“The continuous iteration of questioning, learning, and reassessing what we’re doing – it’s the most important thing” says Graves. She explained how her achievements wouldn’t have been possible without her team, describing them as “small but mighty.” Approaches to problems are targeted; “we collaborate but also trust each other to go deep in certain subject areas” she says, emphasizing the level of communication and learning between her co-workers. “It’s great being surrounded by people who are always willing to talk with you and help you, because they want to learn too.”

For her future work, Graves hopes to make successful prototypes she’s worked on more accessible and adoptable. And regarding the future for girls in STEM, we asked our featured women what their hope is for the next generation. “I was very lucky” says Graves, whose mother worked as a scientist.

I grew up with that example very much in my life. I hope that others get to see that more, and I think we slowly are, especially right now in the news on COVID-19 of all the diverse women who contributed to the science behind the vaccines. I hope there can be more personal experiences with women like this, that everyone can see in their lives.

We discussed the connection between how technology is talked about and raising future involvement in STEM. She says “We don’t talk enough about how advancements in technology, particularly computing technologies, change people’s lives. I feel like right now it seems to be a complex and abstract thing for many.” But the more people learn about technology, the more they will value it. If we can connect it into real world outcomes, in day-to-day life, I would hope that we’d get a more diverse group of people from many aspects of life, including women, interested in contributing.”