Laurel Krieger is living proof that there is no single way to succeed. Business — high tech business in particular — has a mythology of success. You’re a nerd. You go to Stanford. You drop out two years in and start a company. Or, you go to MIT, get a PhD, join a massive global enterprise, then quit to join a friend’s startup. 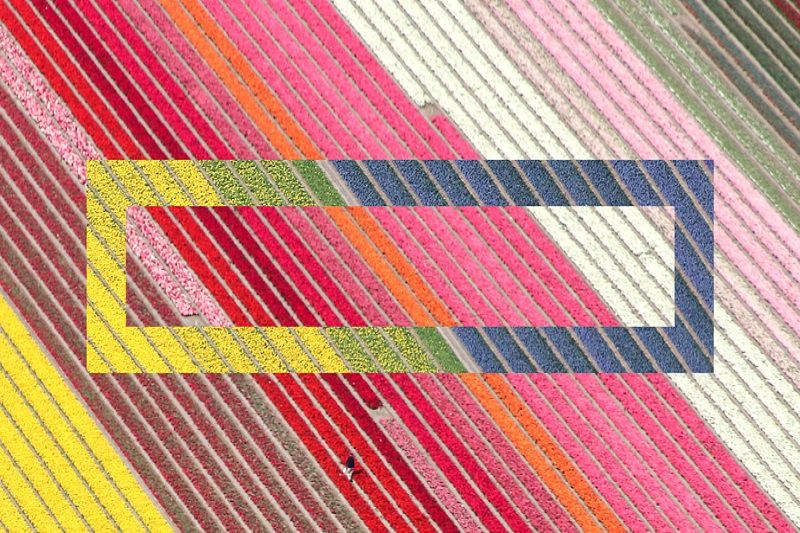 If those where the only two routes to business success, Krieger would be out in the cold. And if there’s one thing she is, it’s successful.

Krieger, VP Strategy for Hewlett Packard Labs and Chief of Staff for the High Performance Computing, Mission Critical Solutions, and Edge Computing business group, mapped and traveled her own route.

Early life
Born in Canton, Krieger moved away when she was an infant, and lived in different places in Ohio and other states, moving to California when she was 12. She’s been married for 23 years and has two teenagers.

Krieger’s father is a lawyer. He was in private practice with his father before transitioning into government. He is currently the mayor of Canton, Ohio, just beginning his second four-year term.

“From my dad, I inherited his work ethic,” says Krieger. “Effort counts for a lot. You bring your best. It doesn't always mean you're the smartest one, by any means, but you can always bring your best to learn and keep working at something, and put in the effort needed to be successful.” Her father works seven days a week at the edge of 73.

This could serve as a precis for Krieger, though it seems to undersell her intelligence.

Work life
When Krieger graduated from college, she did not jump aboard a big company. Instead, she bought a small business, paying about $12,000. Her business was web development, at the dawn of such activity. Customers knew they needed a website but had no idea how to create one. So Krieger did it for them.

"Through my business, I met an R&D manager at HP,” says Krieger, “He asked me, as some of my clients did sometimes, "What do you want to do? What are you interested in? Because it doesn't seem like you're just going to do this for long or forever." So he asked me to come work at, what at the time was known as, HP Labs. She interviewed for a position in the IT group and has been at Labs ever since.

The key to security is taking chances
Although she’s been in Labs for the bulk of her career she never stood still. She managed the software engineering team, the help desk, process engineering, and contracts. After a decade that led to a role on the strategy team, working overall strategy for all of Labs. She was charged with producing a full strategic plan for the whole organization. It was from there she started taking on chief of staff roles, another skill she employs to this day.

Along the way, Krieger received an MBA from Santa Clara University. When Martin Fink took over Labs, Krieger’s workload blossomed out in even more directions. When HP Inc. and Hewlett Packard Enterprise split into two separate companies, Krieger was charged with effecting that division.

“It was pretty momentous, I think, in my career,” says Krieger. “For me, it's always about what you can create from where you stand. The split was very uncomfortable because figuring out which function, which researcher, which department, belonged in which of the two companies, HPI or HPE, was difficult.”

But she succeeded in standing up two fully functioning lab organizations, with all the people and support functions they needed and in teasing out the company’s IP into two piles.

This year is the 55th anniversary of Labs.

Working as the chief of staff for Pete Ungaro is teaching Krieger “how a business operates from not just the R&D side, but product management, sales, supply chain, materials support, marketing, sales enablement.”

Krieger says she is now readying herself for Career 2.0.

Defining your journey
When Krieger started her career she was not acutely aware of the obstacles presented to women, she didn’t come equipped with a sense of feminism as an approach or as a tool. In some respects, she succeeded enough that she didn’t give it much thought. But the time for self-examination did come.

"I came very late to women’s issues,” says Krieger. “Not that I wasn't aware of the situation that women are in at work, but it didn't really affect me much, especially given how lucky I was to be treated well at Labs, and so I didn't really feel the need to examine how I did things, or how I competed in a man's world, or played in that game.” When Krieger had her daughter, the issue of gender and fairness began to grown in her mind. When it comes to working those problems in the workplace, she says her investment in that issue probably only began about five years ago.

"Once you become a VP and you're the only woman at the table, in that kind of technical environment, how do you do it?” Krieger asks. “People are looking up to you.”

Krieger credits the shift in social emphases with helping to focus her attention on issues of fairness and justice. The fact that “people are more open about talking about their experiences” has helped to educate her. Women’s issues don’t exist in a vacuum. Racial, social, and gender injustice are interrelated. The Me Too movement and Black Lives Matter are not the same but they are relevant to one another.

HPE employs practical measures to help make the company and the industry in general attractive to smart, effective employees like Krieger. Among those measures is a program called Ready Now!, in which she takes part. It was designed to prepare and train women to be on boards of companies.

“I ask myself, how can you help other women be successful and effective?” she says. “It does start with each of us who have made it to a certain level to reflect on that, and share learnings, and then actively advocate for others.”

Krieger says her personal journey is now about moving from awareness to action and advocacy.

“With a lot of the complex issues we're facing, it needs a lot of listening to multiple sides, and then synthesizing the different strengths and approaches from the different things,” says Krieger. These are skills she has spent a lifetime cultivating. 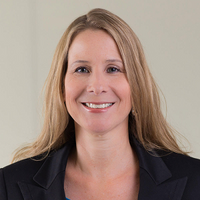 Laurel is Chief of Staff for HPC/MCS/Labs and Vice President of Strategy and Operations for Hewlett Packard Labs. Her team drives strategy, business development and operational excellence for Labs research and commercialization goals, as well as delivers thought leadership and support programs to develop and promote our technologists and innovation.