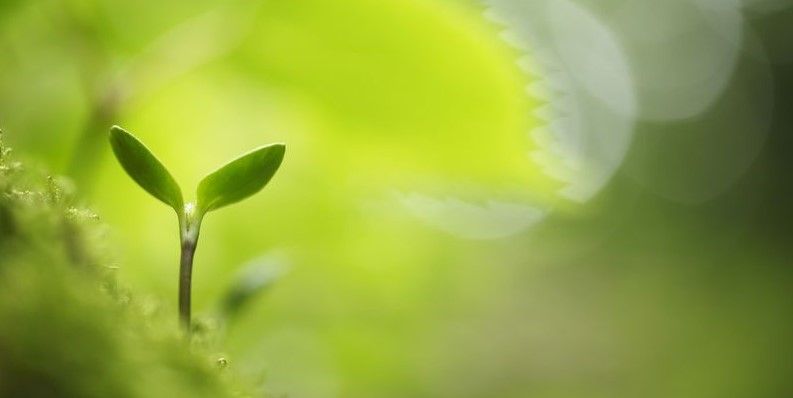 How does Corporate Resonsibilty Magazine determine the 100 Best Corporate Citizens?
They rank the entire Russell 1000 Index on 134 (98 factors and 36 sub-factors).

Where is information obtained for the ranking?
Information is obtained from publicly available resources only, rather than questionnaires or company submissions. Companies have the option to verify data collected for the ranking at no cost. There are seven pillars in the ranking: climate change, employee relations, environment, financial, governance, human rights and stakeholders and society.

What was HPE's ranking this year?
We were ranked 19th.

Where we ranked last year?
Last year, we were ranked 98th.

Thats a large improvement.  What do you attribute to the improvement in ranking?
The top two areas HPE performed the best were on our climate change strategy and our environmental footprint.

What is a science based target?
Targets adopted by companies to reduce greenhouse gases (GHG) emissions are considered "science-based" if they are in line with the level of de-carbonization required to keep the global temperature increase below 2* C compared to pre-industrial temperatures, as described in the Assessment Report of the Intergovernmental Panel on Climate Change (IPCC)>

Was this award global or for a specific geography?
It was global. 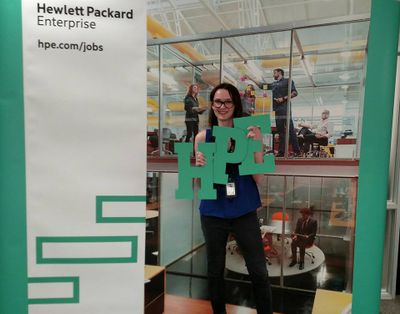 Lesley LucasLesley Lucas resides in California.  She is a Sustainability Manager in the Living Progress Organization at HPE as well as the inspirational Global Leader of the HPE Young Employee Network (YEN).   Lesley is actively involved in helping to accelerate our inclusive culture.

Lesley's passions include music and the environment.  In her free time, she enjoys hiking with her dog Brisket.

Stay connected to Lesley via Linkedin and stay up to date with everything you need to know about HPE Living Progress.