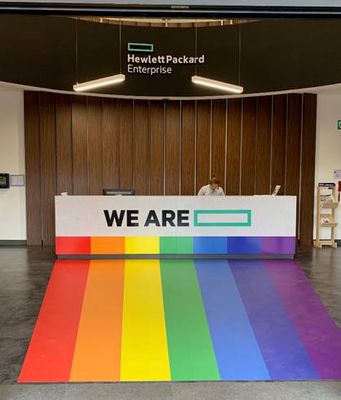 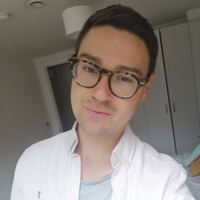 Shane O'Brien, HPEInterviewee
Shane O’Brien is HPE’s HR Lead to Ireland Managing Director, counts with more than 12 years of experience within Human Resources, and considers himself an HR lead, a talent enabler, and storyteller. Shane is particularly excited by business transformation, culture evolution, and stepping outside of convention and tradition.