Forge your own path - your career path is YOUR CAREER PATH 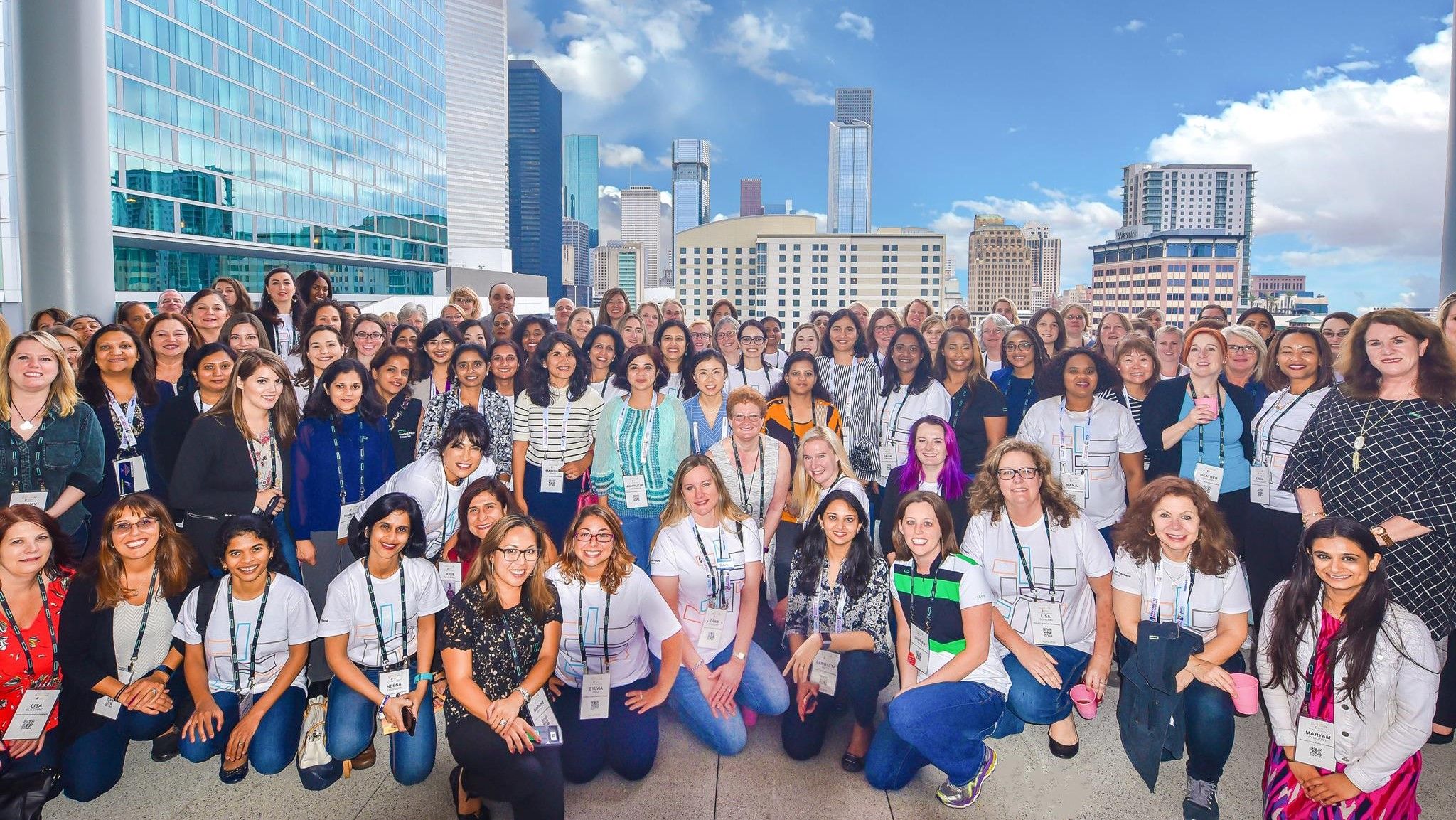 Before we get into the nitty-gritty of technical or management I just want to say 2 things that are more important than anything else I write here.  Number 1, there isn’t a wrong answer.  Number 2, nothing is forever.

Your career path is your own career path.  There isn’t a formula that says you should do X, Y, and Z in the span of 7 years.  Some people just know what they want and follow a direct path.  Others follow opportunities and curiosity to find themselves taking a winding path to their surprising destination.  Only you know your desires, skills, life situation and what is best for you.  Forge your own path.

Nothing is forever.  Seriously, it is ok to try things.  I think we’ve gotten unreasonably narrow about how we define success.  Sometimes, you are curious and excited.  You follow the opportunity to find out that it isn’t what you thought.  You just learned something invaluable.  It’s okay to take that lesson, learn from it and move to something else.

My journey is just as unique as me.  I am a woman in tech and my path included both technical and management.  I received my degree in computer science in 2000 and started my technical career.  I quickly excelled at my first job and within the year was the lead engineer.  I found this disappointing and started talking to a friend of mine that worked for HPE.  I talked to him about needing something more challenging.  He sold me on HPE and specifically his business unit ProCurve Networking.  I interviewed with HPE’s networking team in the summer of 2001 and was offered a job. 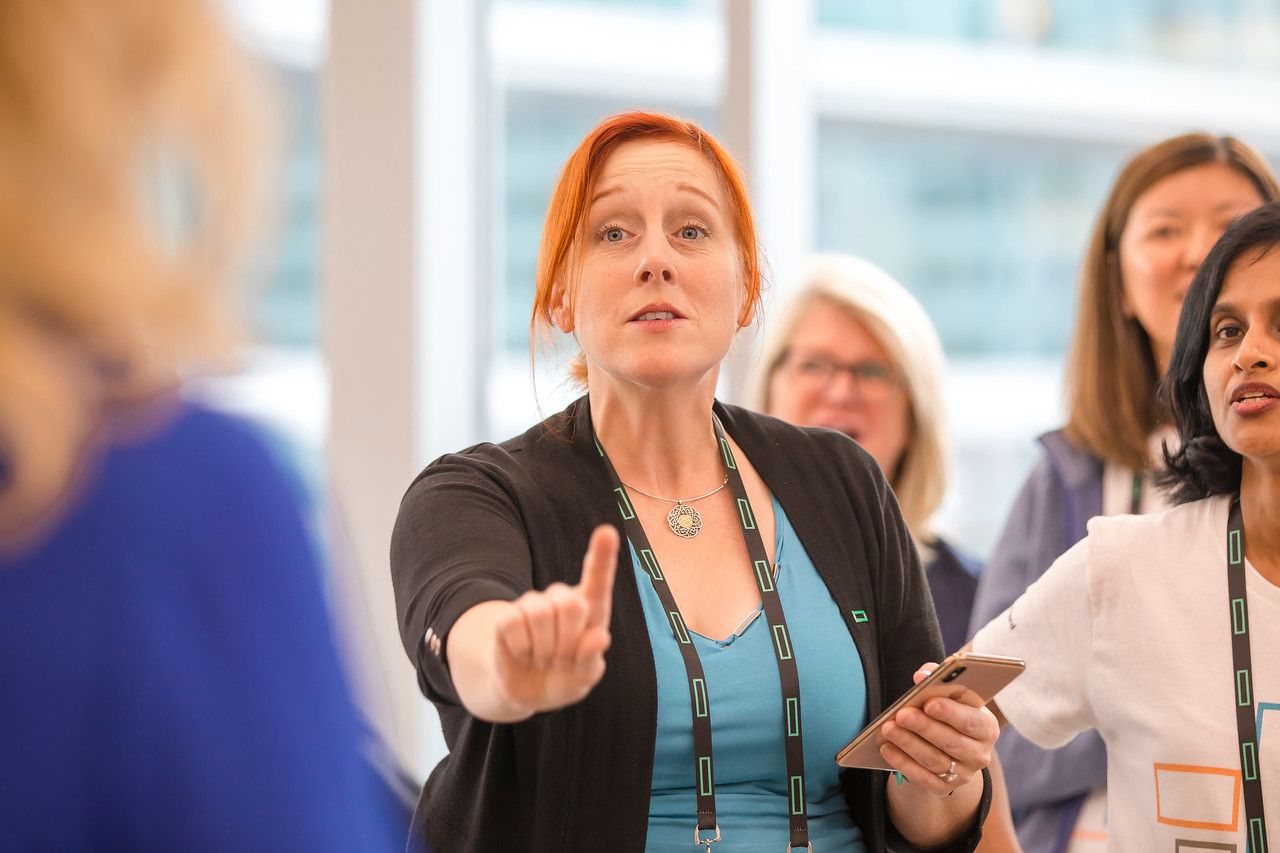 If I was looking for a challenge, I found it.  I went from developing database systems with custom web frontends to writing low level embedded software.  My ramp was slower than I wanted, but I soon found my groove and was off and running.

About 5 years into my career a manager asked me if I had ever contemplated management.  By that point, I had moved into a technical lead position and often found myself directing and helping other developers.  Management didn’t seem like a huge leap and my well-rounded skillset seemed well adapted for managing others.  In January of 2007, I become a first level manager.

I spent 3.5 years managing a team of roughly 10 software engineers.  I was able to apply my technical expertise to various areas of the code base, not just the specific area I had worked.  I was able to influence roadmap and help develop engineers.  I had a team of engineers from college hires to seasoned veterans.  I learned so much from each one of them.

In the summer of 2010, I began to really miss coding and designing.  I came across an opportunity to join a startup.  I was one of four developers and had the chance to completely immerse myself in the technology once again.  This was a great chance to step away from the large company and see how working at a very small company felt.  The speed of the startup was exciting, but I really missed my cohorts at HPE Networking. 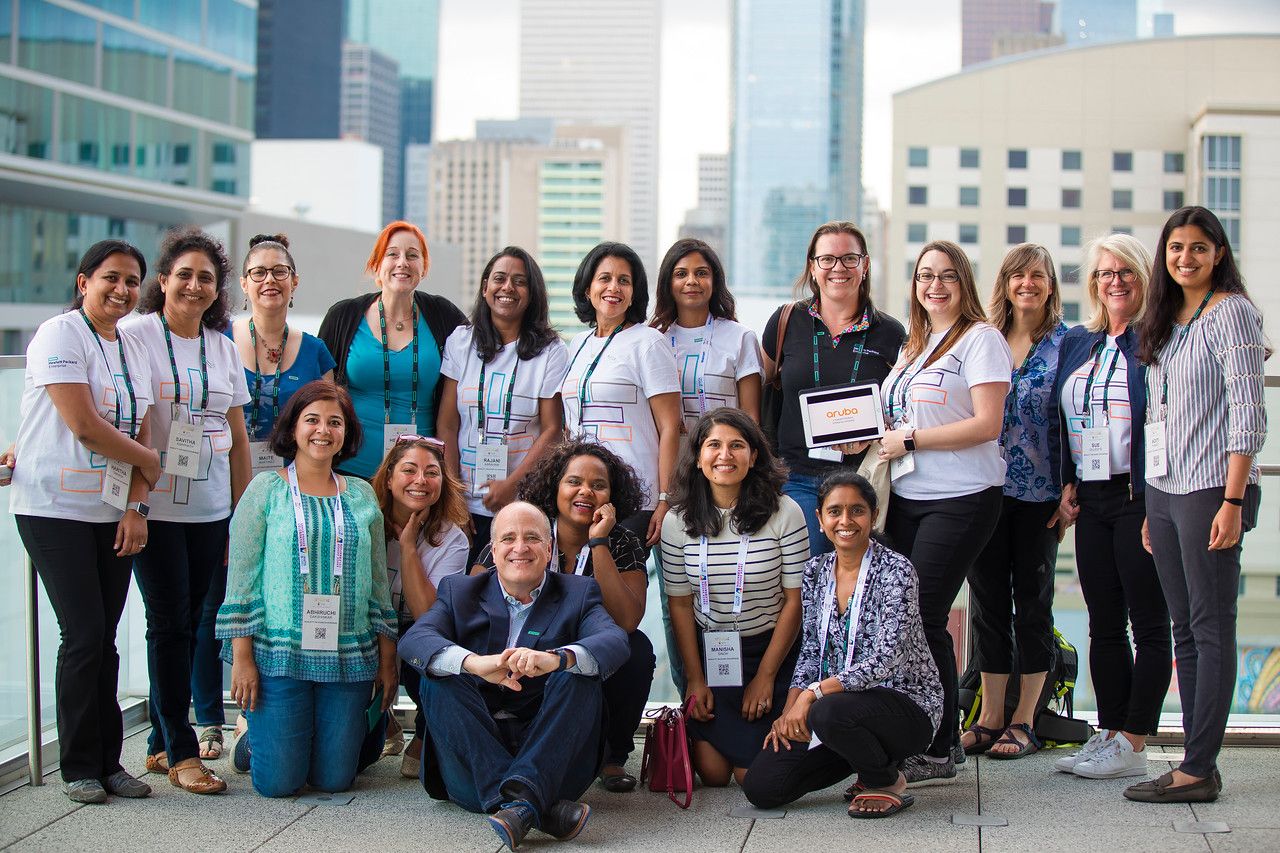 I kept in touch with my colleagues at HPE Networking and they were able to lure me back less than a year later.  I came back as an architect for the networking division.  I was able to influence the release structure, the development process and worked the early design to integration system software.  I also had the opportunity to do some research projects that I found both intriguing and unique.  Research projects are unique in that technically they are very exciting, but they may not see the light of day.  That was the hardest part for me.  I really wanted to see something get to release and have a place in the market.

After 3 years of doing a variety of technical leadership roles under the architect title, an opening came for director of software engineering.  At first, I was reluctant to look at management again.  I felt very strongly that the networking division was heading for some big changes and I wanted to be the leader that took them there.  I applied and got the job.

I’ve been Director, Sr. Director and now VP for this software engineering team.  We build the Aruba 8400 with new HW and new OS.  We are growing the wired networking business and heading into new markets.  I could not have guessed that we would take on the world quite like this.

We are growing!  With our accomplishments come new challenges.  In order to meet those challenges, we need more people.  Come to be a part of my team and follow your own career path. 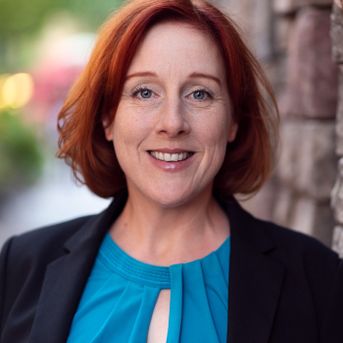 Heather Giovanni is a VP in Platform Software, Aruba Campus Switching Business Unit at Hewlett Packard Enterprise. She is strong in technical expertise, with both people-development and management skills, creating a hybrid and balanced leader.

Heather sponsored the Aruba 8400 product software, a two-and-a-half-year-long project with all new software, including hardware, and encompassing a development team of over 400 people.

This product was launched in October 2017 and is making big splashes in the market, opening up a whole new market segment for Aruba campus switching.

Heather is not just a catalyst for change with regard to technology;  she is passionate about studying and moving the organizational culture itself. She is an advocate and sponsor for Diversity and Inclusion both at the Roseville site and globally. She engages herself in various activities that bring STEM to young girls in her locality.

Stay connected to Heather via LinkedIn and if you are curious about HPE Culture and Careers, visit www.careers.hpe.com.