From Intern to Engineer - Starting my career with HPE 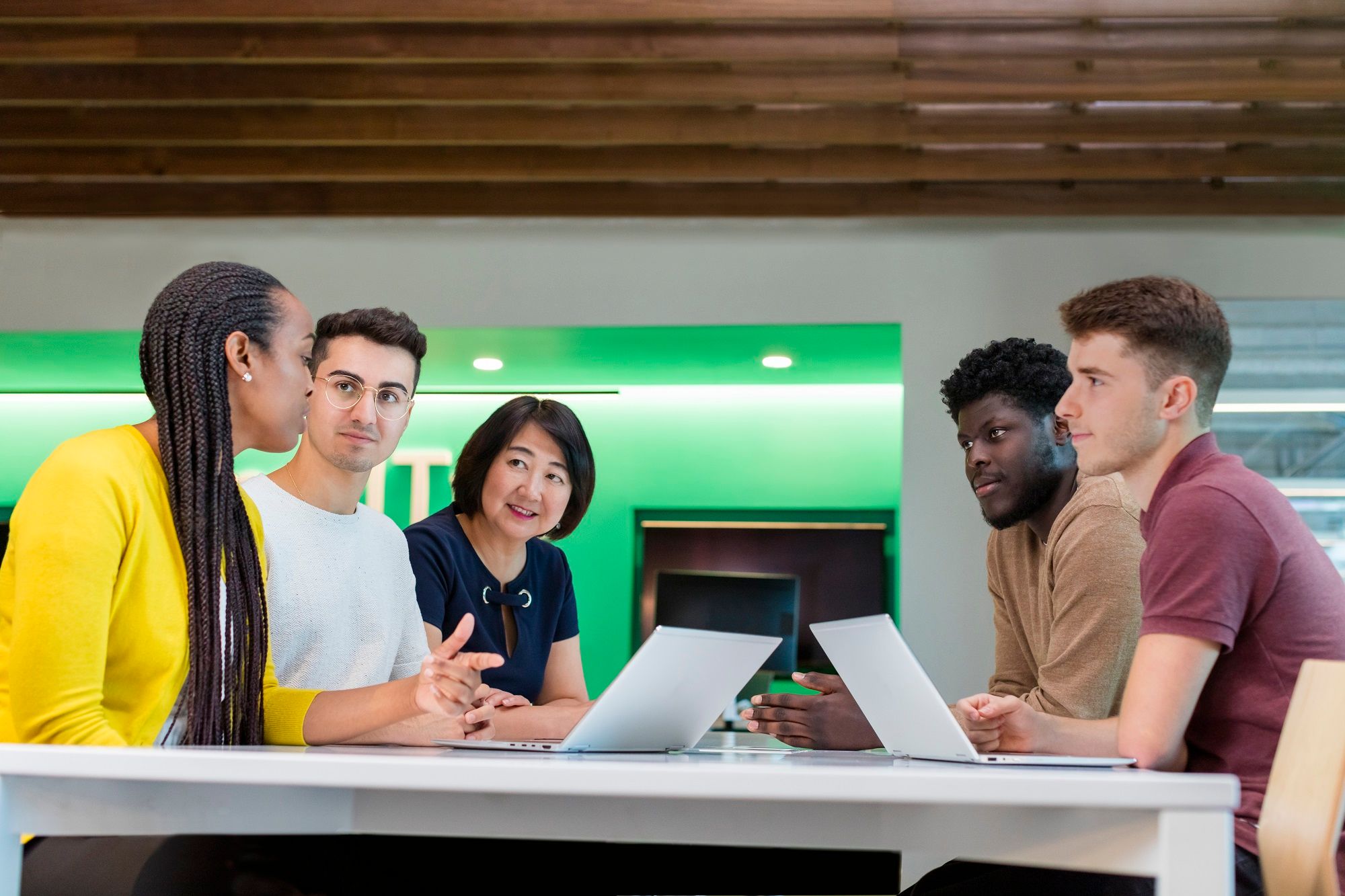 I started with HPE as an intern in 2015, and in my 14 months of placement, I learnt so much through the practical experience. I was really pleased with the level of hands-on work I had the opportunity to be involved in and I made strong friendships that continue today. That experience was invaluable upon returning to university to complete my final year.

Before I finished up my placement year, I was offered the opportunity to return to HPE after graduating the following year. I returned to HPE in June 2017 and was able to increase my level of responsibility. I focused on writing new and improving existing automated testcases for a particular area – the Python skills I learnt during my placement were once again put to use.

Unfortunately, 3 months into my graduate role, the announcement was made that the Belfast office would be closing. This was a highly distressing time and I focused all my energy into sourcing a new role for myself. Thankfully, the skills and experience gained during my time with HPE meant I was desirable for other positions, helping to reduce the impact during my new and unexpected job search.

However, after 11 months in my new role, it just didn’t seem to fit for me in a number of ways, and after being reached out to from a previous co-worker from HPE, I applied to Plexxi which at the time, had been recently acquired by HPE. Instantly, I fitted right in, working with a lot of individuals I had worked with before. Both the work and the atmosphere heightened my drive and motivation and now, after 1 year back with HPE I can say I made the right decision as I continue to uncover my potential and see my growth through the challenging work I accomplish. 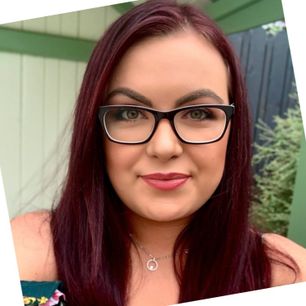 Hayley Scott, Software Engineer HPE UKAbout the Author
Hayley Scott currently works as a Software Engineer for HPE. She carries out development and refactoring of automated testcases. She is also the Cultural Diversity Ambassador for Belfast. Hayley graduated from University of Ulster in 2017 with a degree in Computer Science. In her spare time, she enjoys spending time with husband Stuart, and their 3 dachshunds, out for walks by the sea near their home.

Stay connected to Hayley via LinkedIn  and you can also checl out this great job opportunitiy as a Software Developer Engineer in Galway to join her team, or simply learn more about all the opportunities HPE has to offer by visiting HPE Careers today!