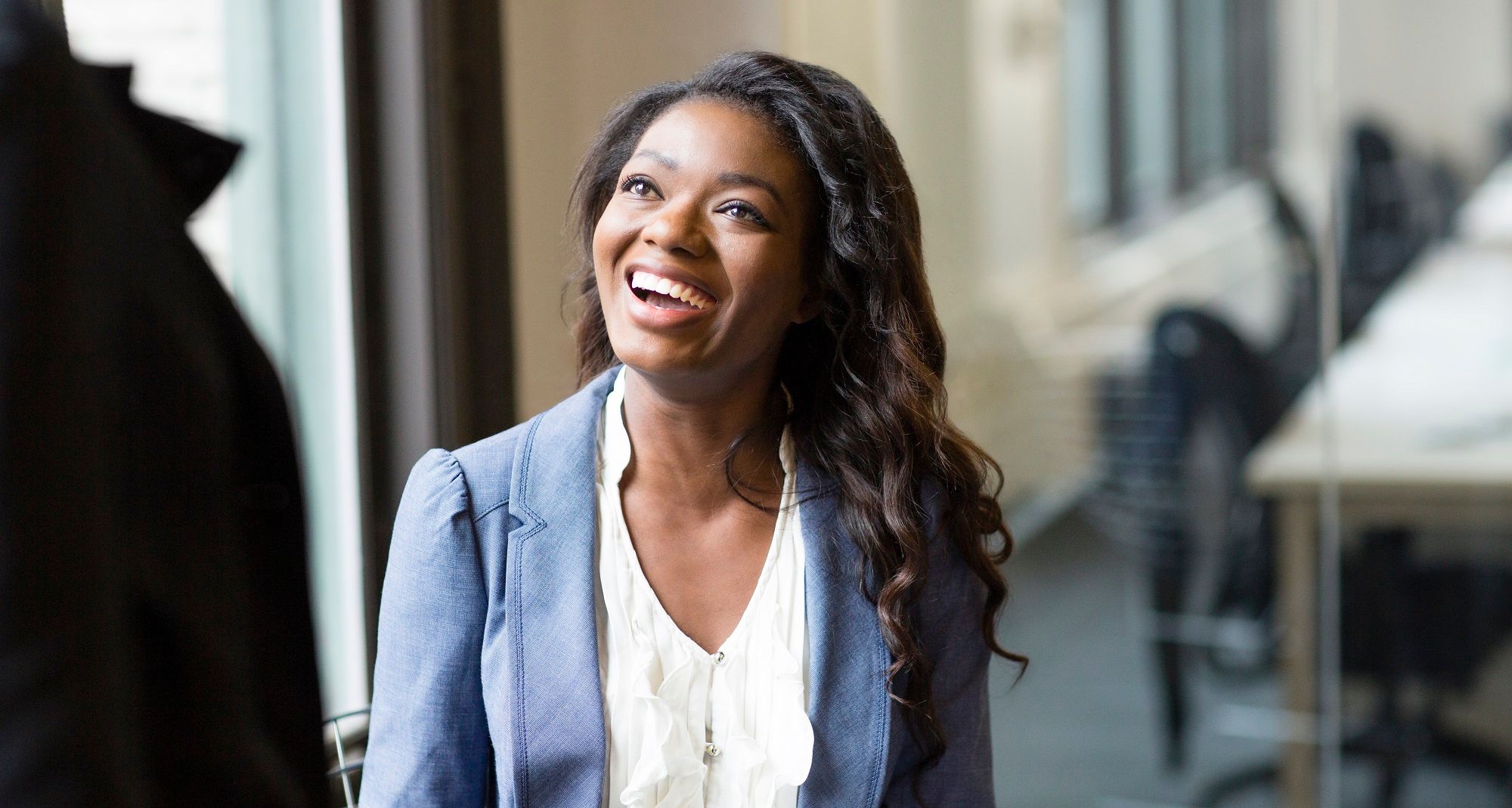 “Life’s most persistent and urgent question is: What are you doing for others? – Martin Luther King

This year, we are recognizing four of our Black employees for making a difference in their communities; Teekia Youngblood, Kelly Green, Toya Green, and Gerald Wheeler. Each of our award winners makes a difference not only through their time but through their leadership to inspire others to join in their journey. 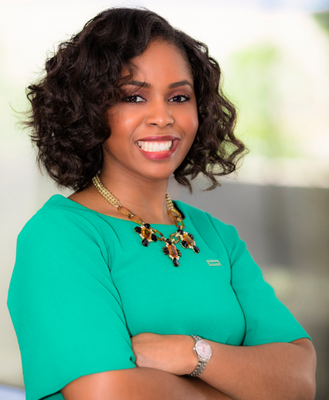 She is the co-leader of the Houston Women’s Group as well as active in the Black Employee Network (BEN) and Veterans Employee Resource Network (VERN). She served as the co-lead for the global ERG Connections project team. Just last year, she was recognized as a Global Women’s Excellence Award winner.

Teekia not only shines in the community but in her career. She is currently an Engineering Program Leader in our Quality organization.

One of the projects she led resulted in cost recovery of $13.5 M from a supplier. Teekia is a member of the Society of Women Engineers as well as the Institute for Electrical and Electronic Engineering. She has a MS in Strategic Quality Management from the University of Portsmouth in England as well as an MBA from Mercer University and a BSEE from Southern University. Certifications she holds include Lean Six Sigma Black Belt, Six Sigma Green Belt, and PMP. 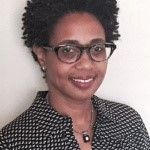 Kelly Green is based in our Houston office where she works in HR Systems Compensation. She is actively involved in HPE volunteering opportunities like Rebuilding Together Houston and Rise Against Hunger and has been successful in encouraging her team to join her in making a difference in the local community. Kelly is an inspirational team member who recently invited her team members to an International potluck at her home so that they can learn about each other’s cultures and hosted a game night.

She continually finds ways to teach and lift each member of her team to their highest potential. And encourages them to get involved in HPE employee resource groups including the Black Employee Network. 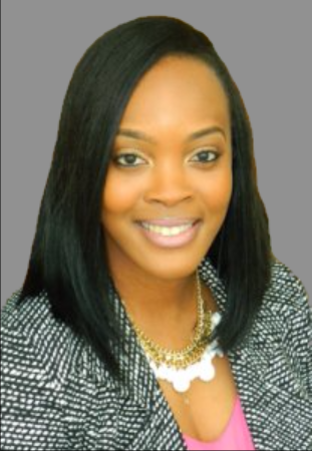 Toya Green, Sr. Manager - Inside Sales Channel & AllianceToya Green works in the HPE inside sales organization based out of our Plano office. She is the Regional Coordinator of NTX (North Texas) BEN (Black Employee Network). Toya is a strong advocate of volunteerism and has led several volunteer projects for Plano employees. She has successfully led an educational outreach program where HPE employees mentor students at educational institutions including Duncanville High School, Paul Quinn University and Texas Southern University as well as advise their support system including parents as well as counselors.

She is a Track and Field Hurdle Coach for the Dallas Elite Track Club where she inspires her athletes to reach for the stars and inspires them to believe in that anything is possible with hard work and dedication. She is proud of the fact that one of her high school seniors was awarded an athletic scholarship to college. Toya has a passion for giving back, seeing others prosper and that is something that motivates her in seeing those in her community grow. 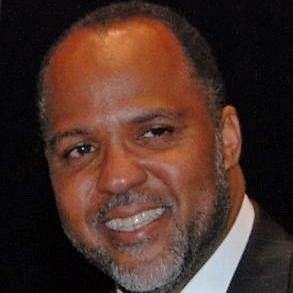 Gerald Wheeler is based out of our Atlanta office. He works in the Community Solutions Center for the Americas. Gerald has been very involved with community outreach. For the past ten years, he has run the Children’s Restoration Network (CRN) Back to School Campaign. Gerald drove and won the 2018, Penny Project.

The Penny Project raised over $2600 and matched by HPE for $5000 to Camp Sunshine, a local cancer support group for children.

He is active in local employee resource and activity groups and has held leadership roles in the Black Employee Network and HPE Alpharetta golf league.

We are so thankful to each of Teekia, Kelly, Toya and Gerald for making the world a better place through their actions.