Goalball is a game played by two teams who compete to score goals by throwing a ball that emits audible sound when in motion.  Players, who may be blind or sighted, are blindfolded during play. 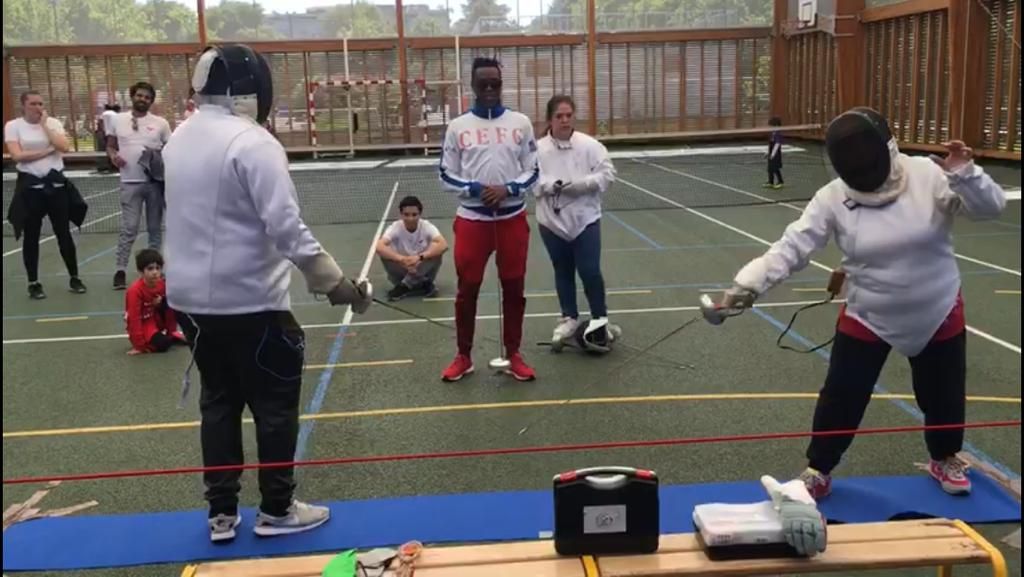 Showdown is a sport for the blind and visually impaired that is similar to air hockey or table tennis.  It is wide spread in Europe, but is also played in Africa, Asia, North America and South America.  The game is played by two players on a rectangular table with a centre board screen, and goal pockets on either short sides.  The objective of the game is to bat the ball across the table, under the centerboard screen, into the opponent's goal, while the opponent tries to block the shot.  The players have to wear eye protection, to ensure that they won't be able to see the ball. 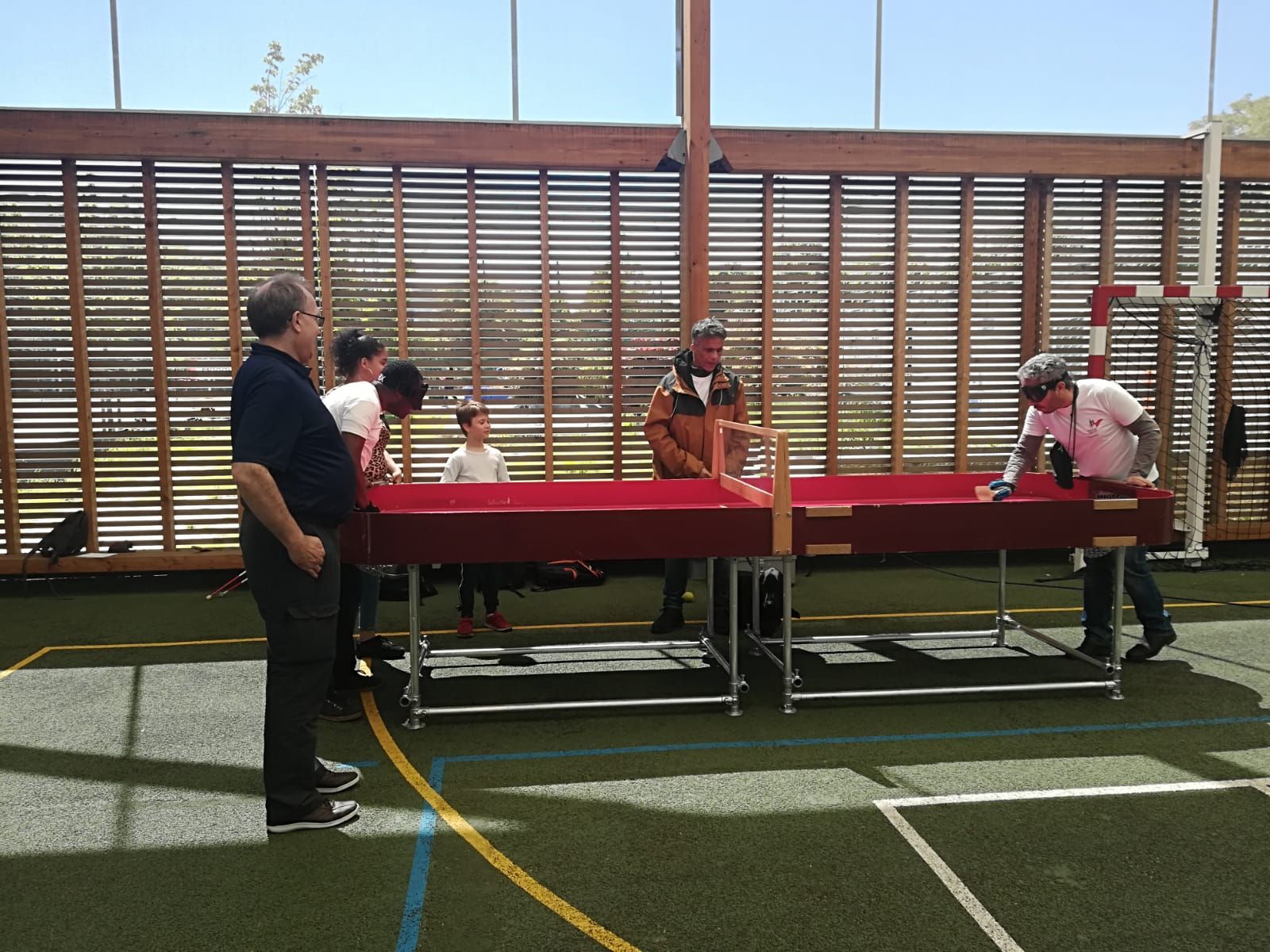 We believe, sports is a way people with a disability can develop the muscles necessary for good balance as well as increase their ability to be independent,

The goals of the event was to enable to inclusion of people with visual disability by discovering sports adapted to their disability and encouraging them to join sports clubs.   Our non-visually impaired participants had the opportunity to participate like someone who as a visual impairment.

In addition, to playing games we had a ambassador, Aladji Ba.  Aladji Ba is a disabled high performance athlete.  He is a French champion and was a medalist at the Paralympic games in both  Sydney in 2000 and Athens in 2004.

As a result of the program our employees left with a number of lessons including:

Next actions planned include organizing an Awareness Conference at HPE Paris on visual impairment. 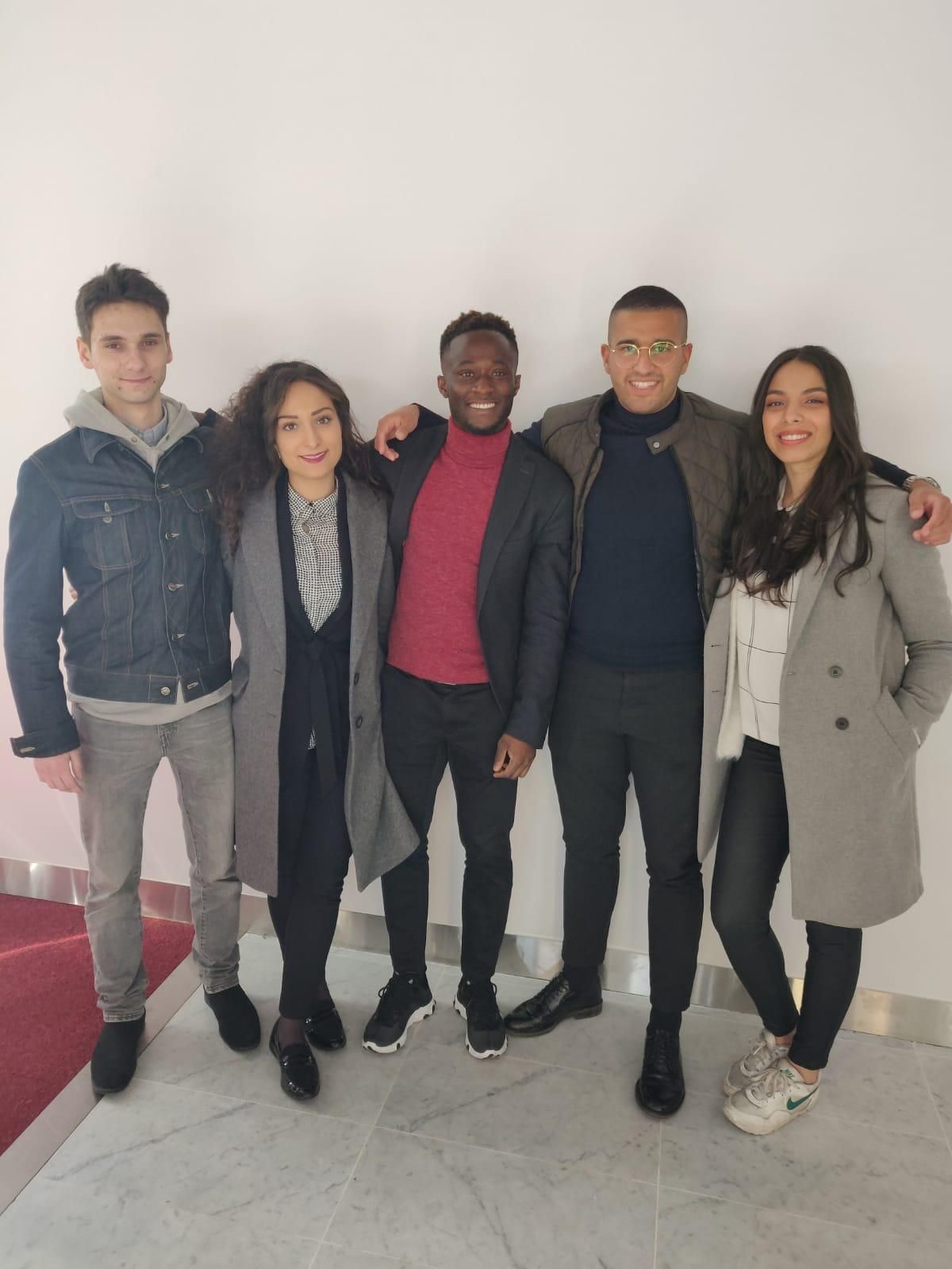 Through these type of programs, HPE continues to build an inclusive work environment where people of all backgrounds can bring their authentic selves to work. 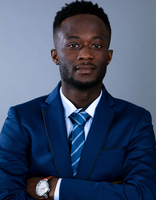 Asamoah is a Solution Architect on the PointNext France Pre-sales team.  He has been an apprentice at HPE for two years and is close to finishing his Master's degree in Business Engineering.

He is passionate about sports, especially football.  Through sports, he has a positive impact on society through different programs such as the , "Criterium Deficient Visuel".

Asa is interested in humanitarian causes and volunteers with an NGO, Play International.  Though his involvement, he is able to carry out humanitarian actions.