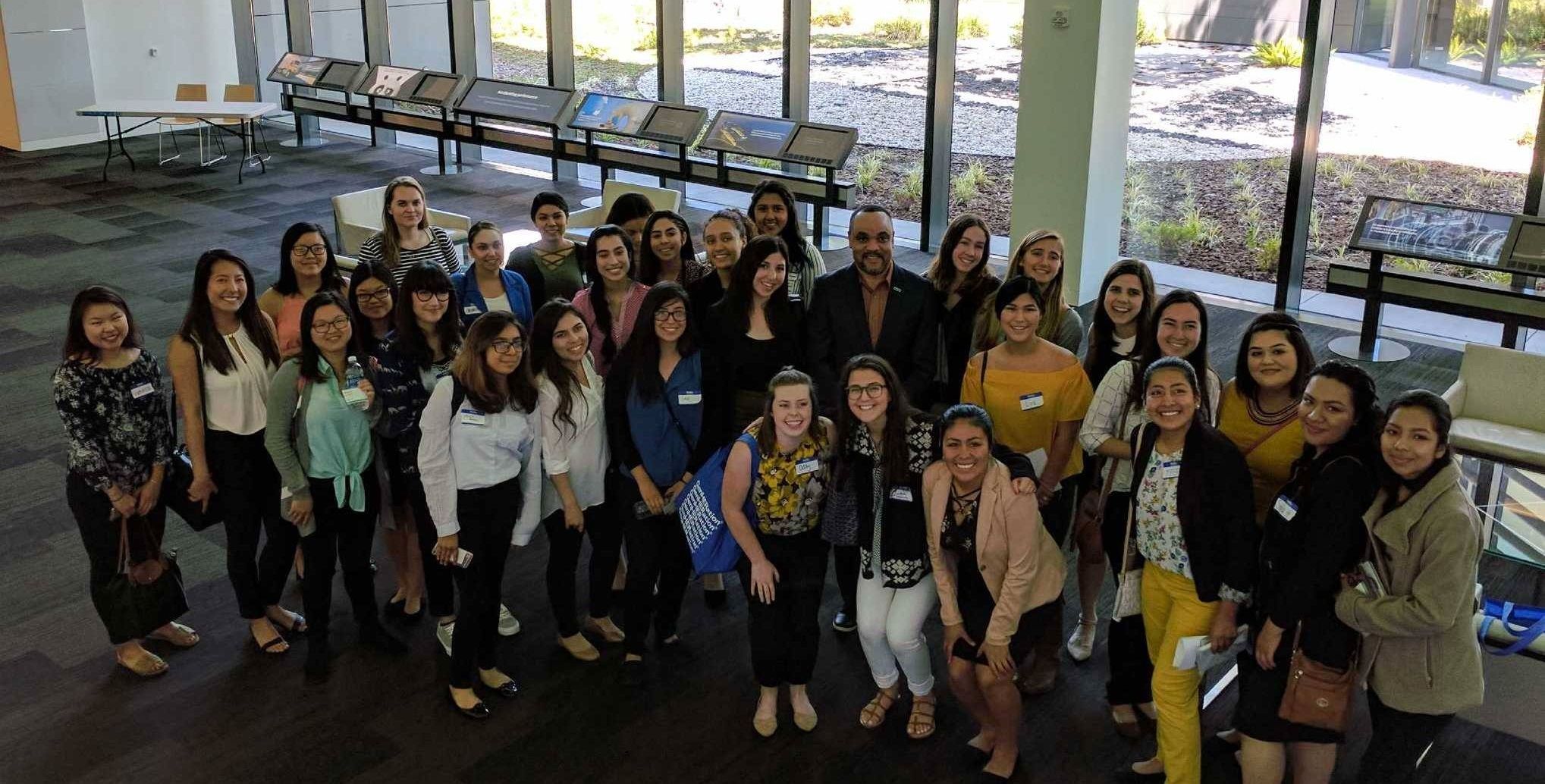 As a female intern for Hewlett Packard Enterprise (HPE) reporting to the Palo Alto Headquarters, I’m interested in learning how the company supports gender equality, both internally and externally. I recently volunteered at an event at HQ, where the company partnered with GenHERation Discovery Days 2017. GenHERation provides opportunities for young women to visit 40 of the nation’s most innovative companies and introduces them to over 200 female executives.

As said by Chief Diversity Officer Brian Tippens, “events like (GenHERation) help us to give visibility to young ladies about careers in technology. At the end of the day, it helps us…curate a pipeline of employment for the future.” 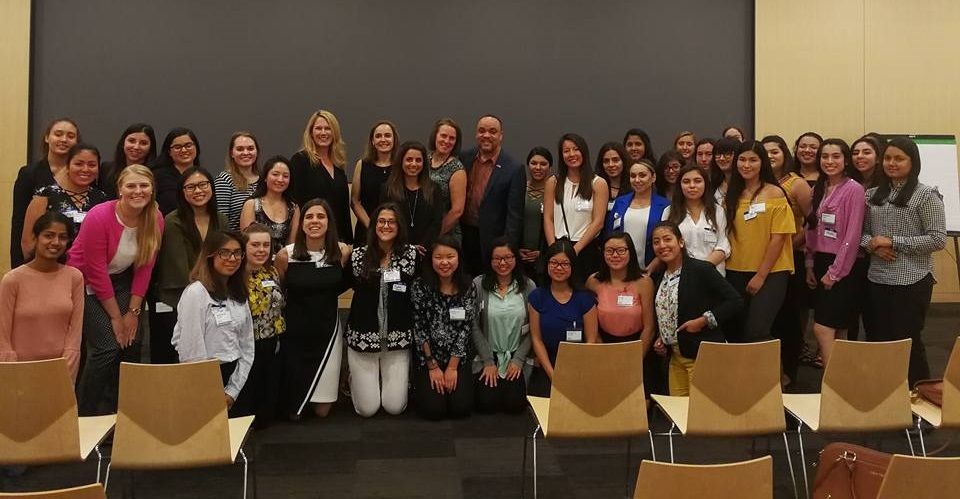 I also looked into how HPE has been a supporter of organizations dedicated to elevating women. According to Tippens, there are about 120 Employee Resource Groups around the world, and one-third of them are women’s networks, resulting in more inclusive work environments.

“(HPE) adds value to society on a global basis,” said Pinczuk during the GenHERation panel. “It’s important to create an environment that’s attractive to women and minorities so they’re able to prosper.”

Another prominent group is the HPE Women Innovation Council (WIC). In March of 2017, it was announced that Kelly Ducourty would relaunch the WIC and serve as the Executive Chair. Ducourty is the Senior Vice President of the Business development, Enablement, Solutions and Technology (BEST) organization and will head the council composed of diverse technology leaders from around the world committed to helping young women pursue educational opportunities and careers in Science, Technology, Engineering, Mathematics and Computing (STEM+C) fields. Panelists Pinczuk and Major also serve on the Steering Committee Council for WIC.

Curated Pathways™ is an initiative developed from the WIC program, which supports STEM+C education and career development inside of schools using a web-based application. HPE also provides Curated Pathways™ volunteer opportunities for employees to work with students in Silicon Valley classrooms.

“(WIC) is really an environment where we’re partnering with other leaders who share a common bond on an important mission to involve more girls and young women to pursue educational opportunities and careers in STEM+C,” said Ducourty. “It’s a great opportunity working together to create change.”

Also in March, HPE announced the Women’s Excellence Award, which recognizes employees who embody company values. Over 700 nominations were received, and 10 exceptional women were chosen. There also exists the HPE Women’s Network, which aims to make HPE the #1 technology company for women to achieve success, build a career, and make an impact on the world. 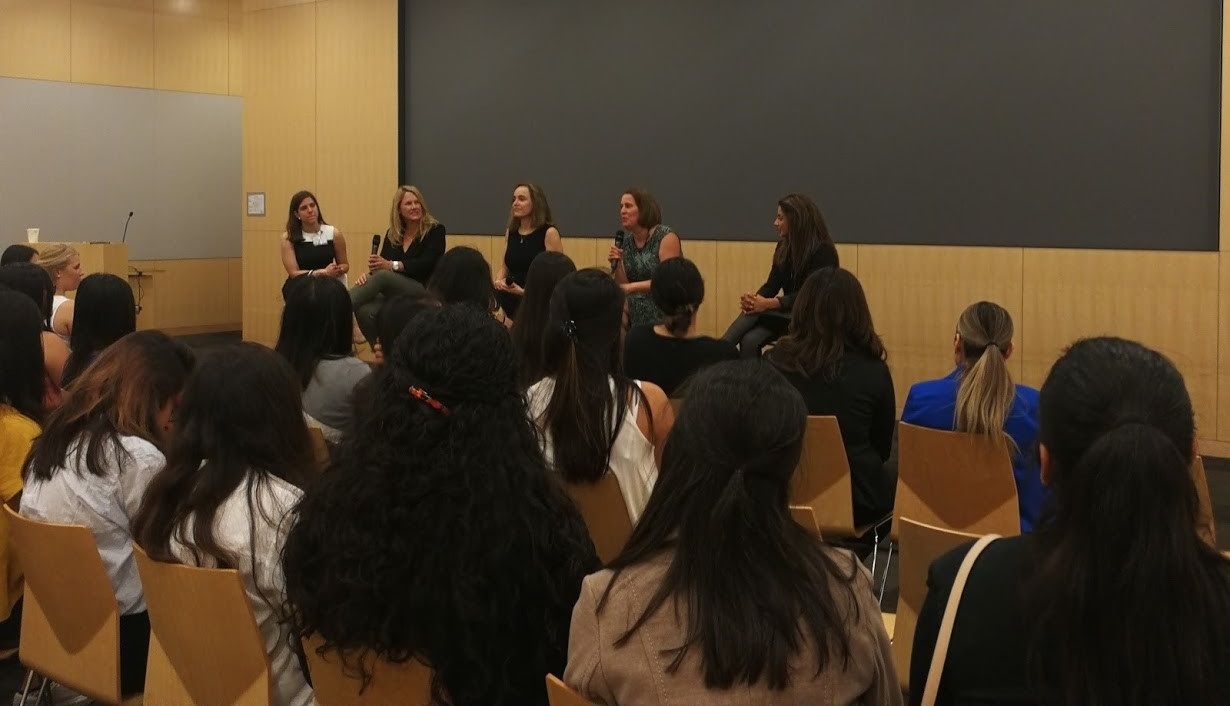 I also researched the HPE’s history of partnerships involving external technical women’s programs. The company has been engaged with the National Center for Women & Information Technology (NCWIT) since the early 2000s. As an Investment Partner, HPE has committed $1 million to NCWIT over four years. NCWIT’s Aspirations in Computing Collegiate Program recognizes collegiate women for their technical contributions to projects that demonstrate a high level of creativity and potential impact. HPE engages with the NCWIT community to source for HPE job openings; access their vast research offerings; and, leverage their gender-focused programs into our inclusion and diversity strategy.

HPE and the Anita Borg Institute have an existing corporate partnership for over 15 years. In total, HPE’s sponsor level is Pioneering Partner, Grace Hopper Conference NA Silver Sponsor and Grace Hopper Conference India Silver Sponsor. The company is also a corporate partner of STEMConnector and their Million Women Mentors program, aiming to increase the number of women entering STEM fields.

Lastly, but not exhaustively, HPE also has an External Alliance with Professional Business Women of California (PBWC), and will be sponsoring five interns to attend a PBWC Young Women’s Professional Summit later this month—which I’ll be attending!

I am proud of HPE’s accomplishments to date, but I believe that there’s always more work to be done. I’m excited to be interning for HPE and recognize that through the company’s sponsorship of workshops, as well as internal and external organizations, HPE is helping to bring the goal of promoting gender equality in the workplace to fruition.

Learn more about HPE’s commitment to Diversity and Inclusion here. 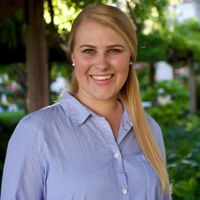 Connect with Erin Fox on LinkedIn