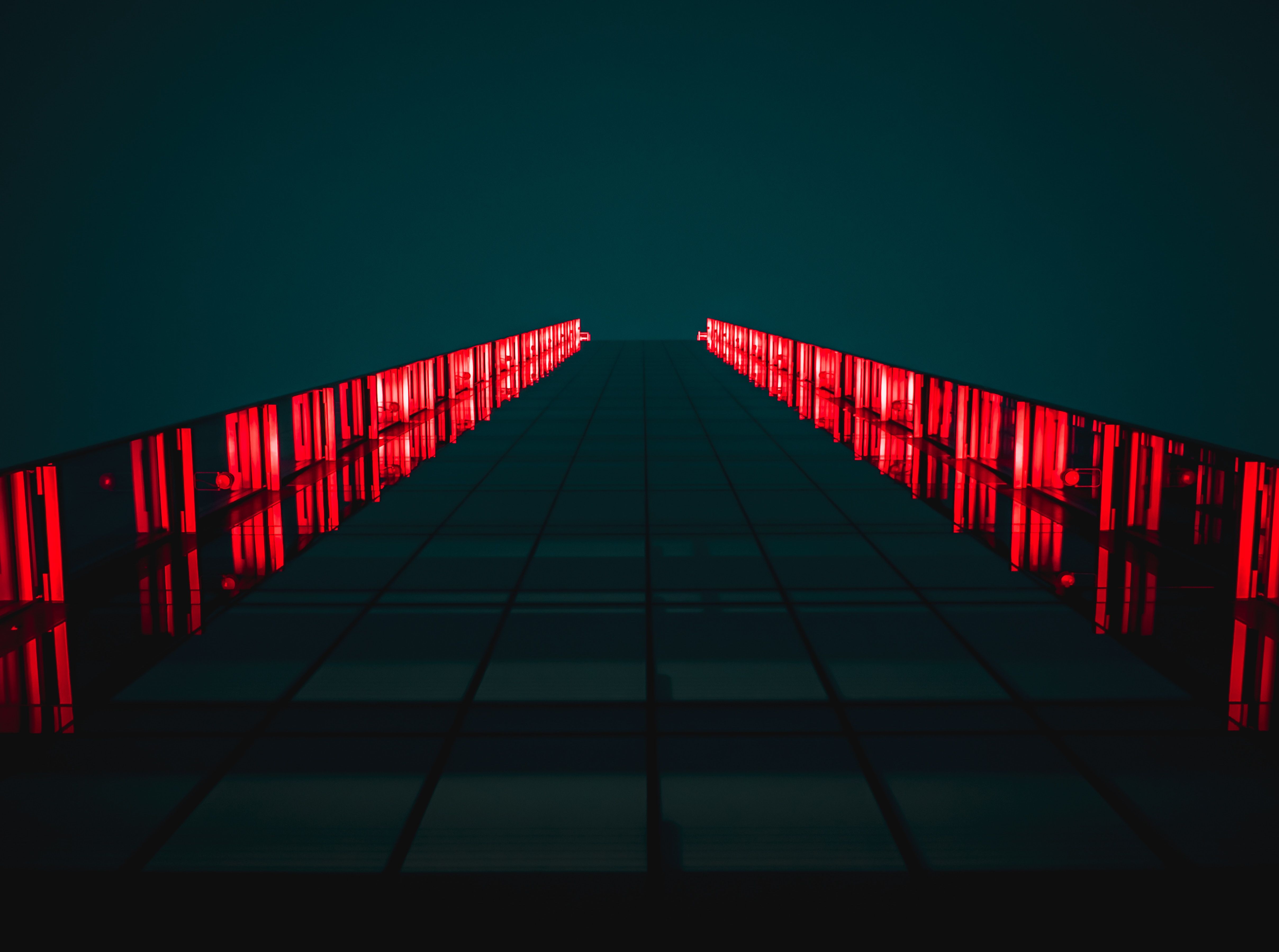 Tsinghua University’s AMiner academic data team confers membership in this list as recognition of outstanding technical achievements with lasting contribution and impact. According to AMiner, inclusion in the list is determined solely based on the Tsinghua AMiner academic search system data that indexes more than 133 million expert profiles and 270 million publications. This system has been in operation since 2006. It not only tracks publications in top venues but also ranks scholars based on citation counts collected by publications as a measure of their influence and impact. 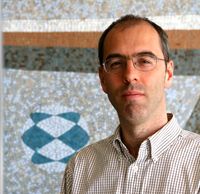 For the computer networking sub-field, AMiner identified top venues as ACM International Conference on Mobile Computing and Networking (MobiCom) and ACM SIGCOMM Conference (SIGCOMM). These highly selective venues, with close to 10 percent acceptance rates, published 2,184 papers authored by 6,275 scholars between 2009 and 2019. Their paper “DevoFlow: Scaling Flow Management for High-Performance Networks,” which addresses scalability concerns in SDN, was published in proceedings of ACM Sigcomm 2011 and has since received over 1,300 citations.

The last decade saw the advent of SDN, touted as the most fundamental shift in internet architecture since its inception. OpenFlow has become one of the most popular SDN protocols for simplified network and traffic management systems in enterprise and data center environments. This was accomplished by enabling flow-level control over Ethernet switching and providing global visibility of the flows in the network.

Hewlett Packard Labs’ Networked Systems Group, which Tourrilhes and Sharma are part of, was the first in the industry to deliver and support hardware implementation of OpenFlow on Ethernet switches. Their industry-leading implementation and deployments led them to conclude that OpenFlow’s fine-grained control and visibility comes with costs: The switch-implementation costs of involving the switch’s control-plane too often and the distributed-system costs of involving the OpenFlow controller too frequently, both on flow setups and especially for statistics-gathering. This limited the scalability of OpenFlow for high performance networks.

Their team proposed a modification of the OpenFlow model which gently broke the coupling between control and global visibility in a way that maintained a useful amount of visibility without imposing unnecessary costs. This new design, called DevoFlow. allowed operators to target only the flows that matter most for their management problem, thereby significantly improving OpenFlow scalability. 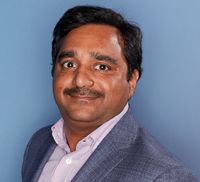 Over the last decade, their research has resulted in several publications for ACM Sigcomm, the top tier computer networking conference. These research contributions have spanned the whole SDN networking stack, from the first hardware vendor implementation of SDN standard Openflow protocol on HP switches to Intent-based QoS provisioning for applications like Business Skype and Policy Graph Abstraction for intent specification and verification.

Other organizations such as the Institute of Electrical and Electronics Engineers (IEEE) and Open Networking Foundation (ONF) have also recognized the impact of their research.  In 2014, Sharma was elevated to grade of Fellow of the IEEE for contributions to the design of scalable networking, software defined networks and energy efficiency in data centers. In 2015, the first ONF Fellow title was bestowed on Tourrilhes for seminal and pivotal role in the development and progression of the OpenFlow protocol.

As HPE pivots towards becoming an Edge-to-Cloud Platform-as-a-Service company, Sharma and his team are tackling E2C challenges and innovating along the three dimensions of compute, connectivity and control. While the research area focus has shifted a little, the mission of being an innovation engine for the company and feeding to HPE’s industry leading differentiated solutions such as Edge and Converged Edge-as-a-Service continues.

So stay tuned for more!