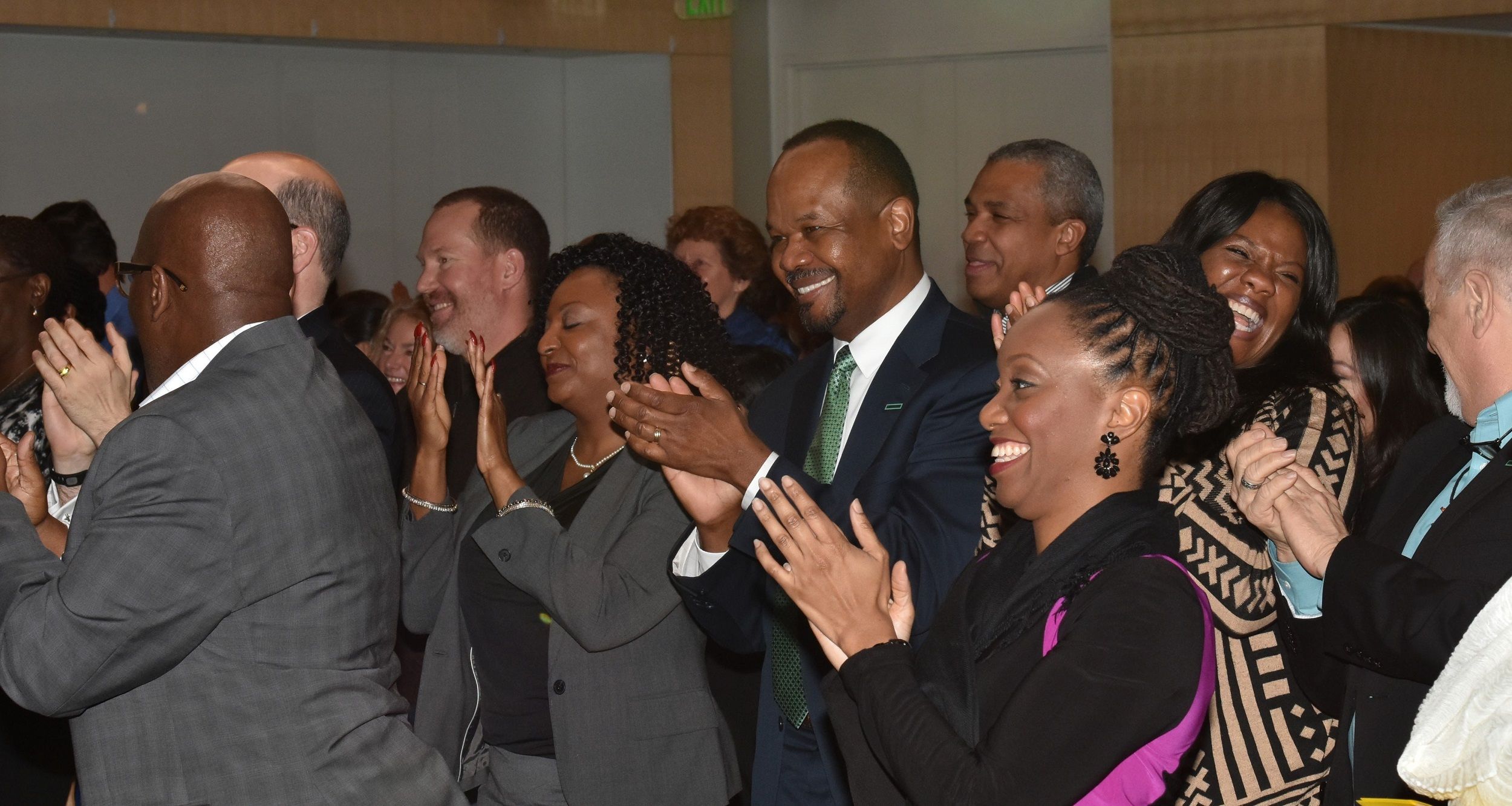 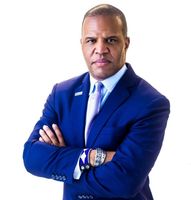 A global webcast in honor of Black History Month will be held at our corporate headquarters in Palo Alto, California.  The keynote speaker is John Hope Bryant, CEO of Operation HOPE Inc and the Bryant Group Ventures.  We invite you to join us in person for this exciting event or to join the global webcast.

Individuals being honored are:

KATHERINE JOHNSON - Female African-American mathematician who contributed to the United States aeronautics and space programs with the early application of digital electronic computers at NASA. 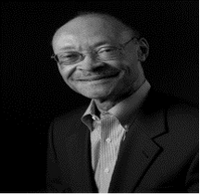 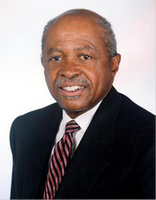 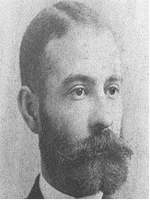 1st physician to perform open heart surgery in the USA, Daniel Hale Williams. In addition, he opened the first hospital with a racially integrated staff.

DANIEL HALE WILLIAMS - Was one of the first physicians to perform open heart surgery in the US and founded Provident Hopsital and Training School for Nurses, the first hospital with a nursing and intern program that had a racially integrated staff. 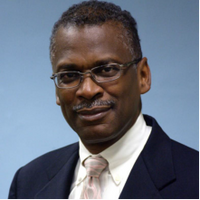 LONNIE JOHNSON -  American inventor and engineer who holds more than 80 patents.  He was the inventor of  both the Super Soaker water gun and nerf guns.  While in the Air Force he worked on the stealth bomber program and later worked at NASA's Jet Propulsion Lab for the Galileo mission to Jupiter.  More recently, he teamed up with scientists to develop a method of transforming heat into electricity to make green energy more affordable.

You are all invited to participate in person at the Palo Alto Headquarters or via webcast. This will be a great opportunity to engage virtually or in person with a great panel of keynote speakers. 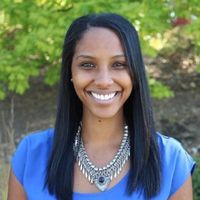 Stay connected to Brittany on LinkedIn and for more information about our Culture vist HPE Diversity and Inlcusion site.