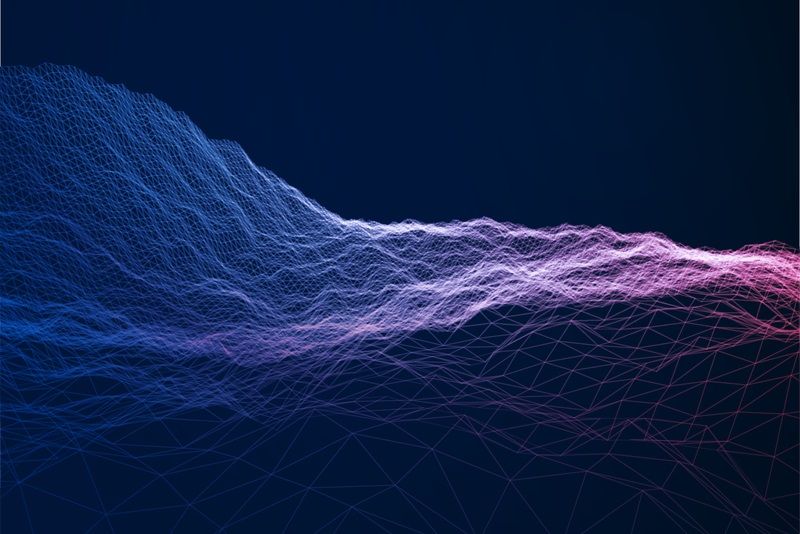 Day 2 of the event featured Paolo Faraboschi, HPE Fellow and Vice President at Hewlett Packard Labs, who spoke on a panel of experts for the session “System Balance in an AI-centric World – Perspectives From National Labs, Hyperscalers, and Enterprise.” Anand Iyer, Director of Pathfinding and Product Planning at Samsung, moderated the session.

The session’s four panelists were:

On enterprises and AI

Enterprise customers are clearly behind on AI, compared to hyperscalers and science labs. That’s because they’re challenged in three key areas: they lack skills, compute, and good data. Data is the biggest barrier. It’s usually poorly organized, not labeled, and stuck in different silos that are hard to reach, creating big choke points. Few companies have developed data lakes that are AI-ready.

So, we’re seeing many customers starting their AI journeys, downloading a couple of Jupiter notebooks and pre-cooked models, seeing some promise, but then getting stuck in operationalizing the deployment. A year later, they’re still not in production.

However, there are some exceptions including verticals like pharmaceuticals, retail, automotive, media, and entertainment. Most of these customers are ahead of the curve on AI and trying to aggressively ramp up their expertise, but they’re in many cases still struggling to acquire the skills.

On the future direction of AI

I think one of the possible future directions for AI systems is a composable heterogeneous architecture, using a cocktail of specialized accelerators that are optimized for specific AI jobs. For that to work, a key technology is a modern network with the right properties, such as high-performance and standards-based like Slingshot.

On what AI Research Lab is currently working on

We’re experimenting with large-memory, scale-up machines paired with “extreme accelerators” right now. We recently announced a joint project with Cerebras and Pittsburg Supercomputing Center (PSC) funded by the National Science Foundation (NSF). The project is called Neocortex and we are pairing two CS-1 machines with a large scale-up HPE Superdome Flex. When I say large, I mean it: 32 sockets, 24 TB DRAM, and over 100 I/O cards. The idea is to research the use of in-memory computing for things like pre-processing, augmentation, ensemble training, and post-processing. 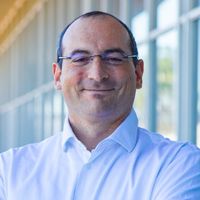 Paolo Faraboschi is an HPE Fellow and Vice President and directs the Artificial Intelligence Research Lab (AI Lab) at Hewlett Packard Labs. The Al Lab is a cross-disciplinary group whose charter is to advance technology and solutions for machine learning, research Al for science, develop Al data foundations, and explore novel acceleration techniques.

Paolo is an IEEE Fellow (2014) for "contributions to embedded processor architecture and system-on-chip technology," author of 55 granted patents, over 100 publications, and the book “Embedded Computing: a VLIW Approach.” Before joining Hewlett Packard Labs in 1994, he received a Ph.D. in EECS from the University of Genoa, Italy.