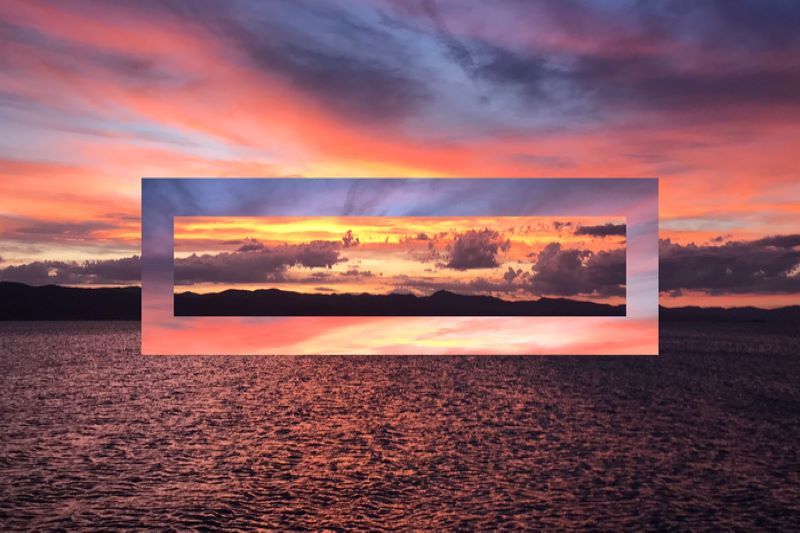 Anyone familiar with Hewlett Packard Labs would not be surprised to learn that its interns always score in the internal competitions that Hewlett Packard Enterprise holds every year. But this year was particularly impressive, especially when you consider the size of Labs compared to many of the corporation’s departments.

HPE as whole does not hire mediocre people and it casts an absolutely enormous net, one which covers the entire globe. But because Labs is a research and development organization, its personnel are intellectually ferocious – not to mention tons of fun.

Our interns come from all four corners of the earth. We asked them about their internships (which will come to an end in August or September), about their awards, how their work is likely to be used in the future, and how their individual research might fit together with that of their colleagues. 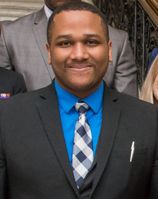 Josue RiveraThomas Van Vaerenbergh, photonics research scientist for Hewlett-Packard Labs, on Josue. Even though Josue didn’t have the usual physics background of our team, by being a good communicator, open minded, and very eager to learn, he quickly understood the problems we’re facing and is now automating the optimization of the hyperparameters in our neural networks that generate new photonic devices. His work is critical to reduce the computational resources we need to obtain top performance of these devices. After his internship, Josue will start two different PhD programs at Purdue University, one in computer science and another in aerospace engineering. How cool is that

In his own words. There is a nano-structure called a grating coupler, whose job is to redirect light. So if light comes in into the coupler through a wave guide, then it can be redirected in a certain direction. However, designing those grating couplers is really challenging because you have to think about how light will interact with them. The team and I were working on a machine learning model, which will allow you to specify the parameters you want the grating couplers to have and then, using reinforcement learning, the neural net will create the design for, and manufacture, that device. So in the future, this research has to potential to cut a lot of costs because you won't have to spend money on design. It will also be a lot more robust because once the neural network is trained, you can easily use it to design many devices with many different properties.

My thesis discusses a novel approach for modifying and training neural networks for lifelong learning tasks by first training the networks via conventional approaches and then performing pruning and fine-tuning on the network to turn it into an embedder. This embedder can now be used to map data into a latent space which reflects detected features by the model. Now, new data can be introduced and their feature “DNA” (shared features found in the new data that existed in old ones) can help us understand the new data without the need to retrain our model. Models also have the option to be sparsely/infrequency retrained to learn new features novel in recent data. Additional novelties of the approach are that it can be applied to both Euclidian and non-Euclidian data.  Non-Euclidian data often refers to graph structures such as 3D models, social networks, and protein structures.

There are so many things that I want to do. But I do know that I want some aspect of it to include machine learning. It could be reinforcement learning or general intelligence.

Best-in-Class 2nd Place, Bay Area: Development of an Automated Test Setup for Silicon Photonics; PhD candidate at the University of Central Florida’s College of Optics and Photonics, graduating in the fall; intern at the Large Scale Integrated Photonics Lab 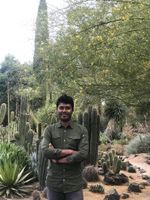 M. Jobayer HossainMarco Fiorentino, distinguished technologist and team leader for Hewlett-Packard Labs, on Jobayer. It has been a pleasure to oversee Jobayer the summer. He has joined the lab during a critical period and has by setting up a testbed that will be used by many members of the group for years into the future. He has accomplished this in a situation that is still complicated with the site working at limited capacity due to Covid. Notwithstanding that, he has been able to make a difference and interact and learn from a lot of team members, which, I think, is an ideal outcome for a summer internship.

In his own words. Once Josue and the other team members design those complicated structures and then fabricate them, it's very important to test them. So what I'm doing in my internship is developing an automated testing set-up for testing those devices and their components. It's very complicated to test because those devices are in the micrometer range and you need to align them properly and synchronization the different devices, for example, power meter, laser, detector, and your rotating stage – all of these. So you cannot really do it manually. You have to automate it.

I wrote some Python codes which helped automate the system. I also developed a graphical user interface to help the researchers in the lab who don't really have any experience in Python. They can still use that graphical user interface to do the test. So you hit run and it tests and give you the result. I hope having this capability will speed up the resource in a lab and that in the future HPE can use it for their research. 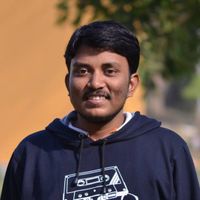 Puneet Sharma, director of the Networking and Distributed Systems Lab at Hewlett Packard Labs, on Amit. Amit and his mentors Faraz Ahmed and Lianjie Cao are tackling a key challenge for serverless computing, which is how to efficiently manage huge amount of ephemeral state. They are striving to build a solution that is not only low latency to meet application service level objectives but also low cost so that it can be scaled for large volume of state to be managed. The judges appreciated the fact that the project co-optimizes the hardware and software for serverless state management.

The advantages are many. Firstly, it provides a better way to load balance. Secondly, suppose somebody is trying to run a machine learning training job. In such a case, the data movement between different stages becomes a bottleneck. Persistent memory could be helpful, as it allows ultrafast access to large datasets. Also, it provides access latencies less than those of flash SSDs and is cheaper than DRAM.

I have developed a test-bed that can be used as a testing environment for deploying different applications while using persistent memory as a storage medium. This setup will allow us to develop solutions for optimizing performance of serverless applications. 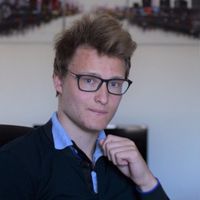 Soumyendu Sarkar, senior distinguished technologist and senior director of artificial intelligence, on Alex. Alex is smart and passionate. He goes beyond the call of duty in exploring all the possibilities in solving a problem and comes up with highly performant solutions. Alex has worked on the Carnegie Clean Energy project, a collaboration with Labs, in applying Reinforcement Learning to control wave energy generators to boost efficiency of power generation and make wave energy competitive with wind and solar. Alex has implemented complex multi-agent reinforcement learning model architecture refinements, sampling, and optimizations techniques, which will also contribute to Auto ML automation of model synthesis to benefit multiple use cases for Reinforcement Learning.

In his own words. I'm doing reinforcement learning, which is a cutting edge of research. It's not terribly well known and it hasn’t been exhaustively explored. I am developing multi-agent reinforcement learning solutions in order to lower the cost of wave energy power generation while ensuring safe operation through testing.

My project involves testing and safety because we're using reinforcement learning to control wave energy power generators. This is a new, exciting form of green energy, and it has to be safe and it has to be reliable.