Life as an intern - My First Day at HPE

As a teenage, many of my friends work at amusement parks, stores at the mall, or ice cream shops.  Typically, you don't imagine your first job to be inside a corporation.  But, living in Silicon Valley, anything is possible.

I was introduced to Cristo Rey San Jose High School through a program called, Breakthrough Silicon Valley.  Cristo Rey was unique in the fact that is school curriculum included a work-study program.  Instead of attending classes five days a week, one of those days would be spent at work.  This convinced my family an me that attending Cristo Rey aligned in my best intentions. 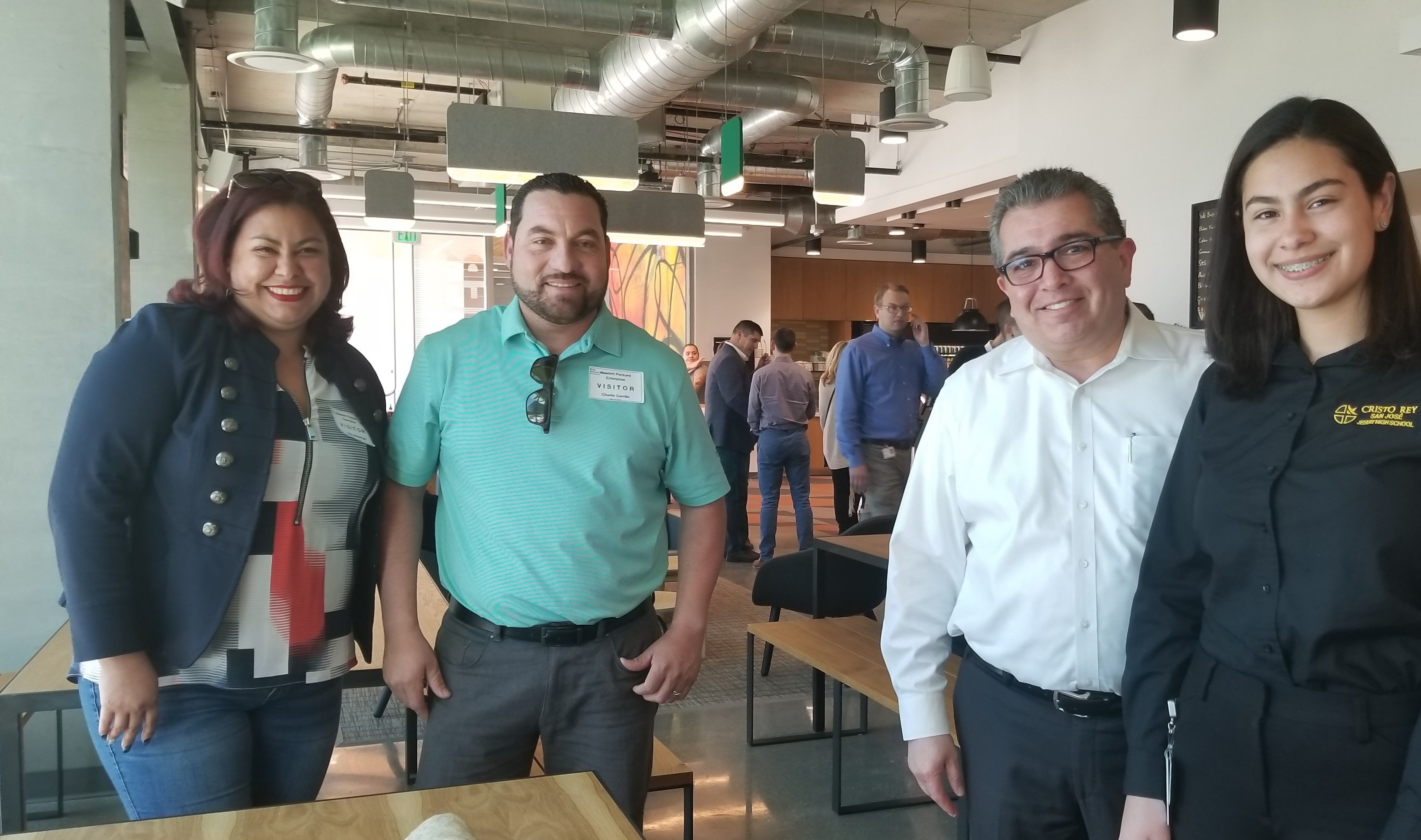 I was fourteen years old when I first obtained my office job.  Super shy, I could barely make eye contact and dreaded the fact that I would have to work with adults.  Now that I'm sixteen, I've had three jobs.  Working has definitely boosted my confidence, maturity and readiness for the future.

During the summer, my Work-Study Coordinator called me to announce that I had the option of working at Hewlett Packard Enterprise (HPE).  I recognized Hewlett Packard, but not the fact that the company had split into two separate companies, HPE and HPI.    My coordinator and I had a long conversation about the opportunity.  I knew that working at HPE would provide huge opportunities and and expand my knowledge.  Therefore, I selected HPE as my employer. 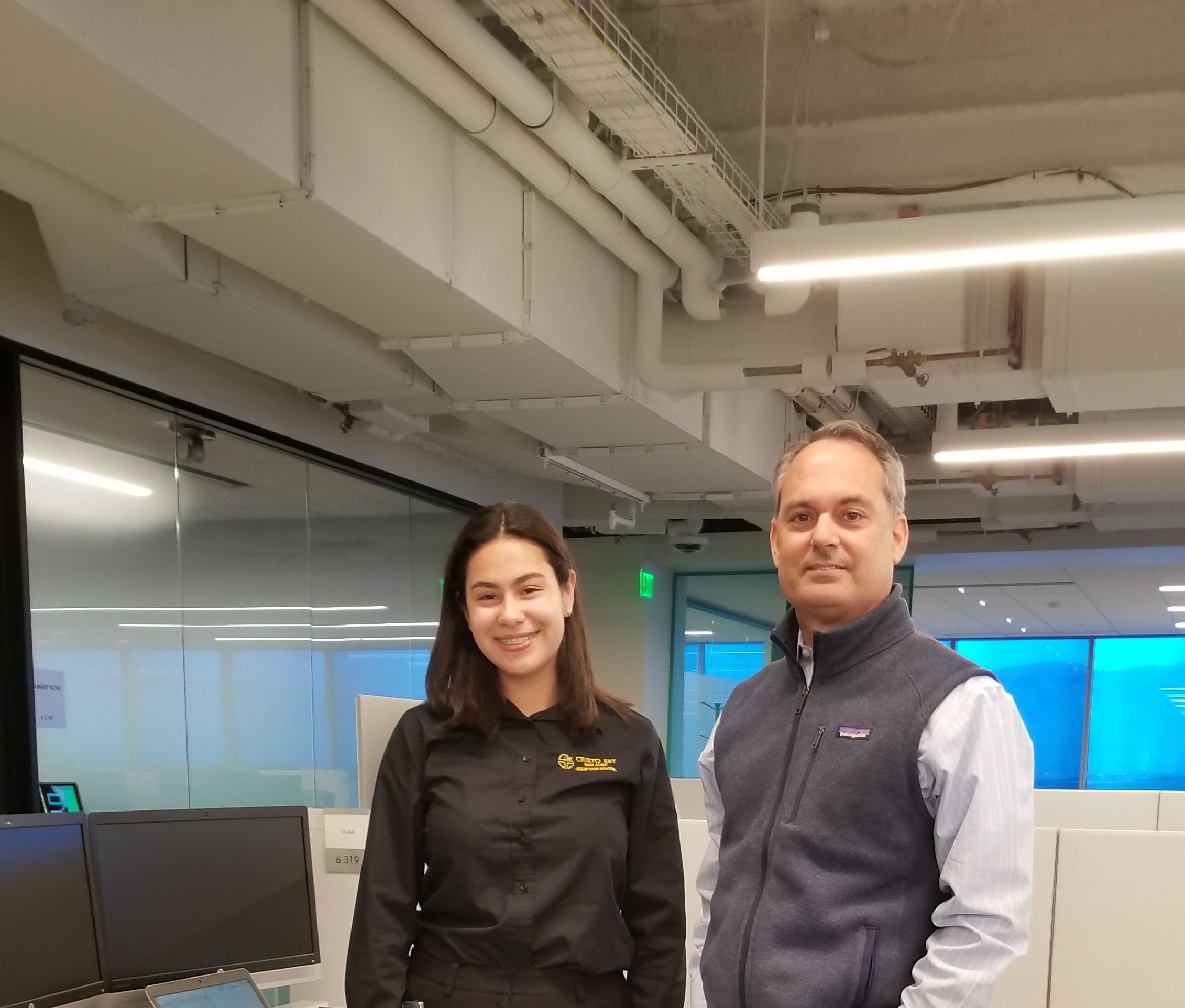 I did not know what to expect on my first day of work.  I was nervously waiting for a million handshakes having to say, "Nice to meet you, Mirian," every two seconds.  Days before the school year started, I visited the HPE campus.  I walked around and wondered whre I would sit as we toured the expansive office.

My manager, Daphne, helped me get my computer.  We immediately launched into a discussion about diversity and inclusion and how it is an integral part of the HPE culture.  I clearly saw this as I met new people who flashed a smile and offered to help me out.    They discussed my goals and helped me define learning and development plans which aligned with my career aspirations.  I left excited and hopeful to start my new job at HPE.  I wondered what the the future had in store for me, what projects I would work on, the connections I woul make, and how far I would advance in the workplace.

Now, I have been working at HPE for six months, I've realized that I've been blessed with an amazing work experience.  I have an astounding Supervisor, Dapne Rocha and partner closely with Cindy Santiago and Salvador Lopez.  Everyone has been pheonomenal at supporting me with tasks and assignments.  I've learned that communication with co-workers and new connections is principal to growing a network, taking proactive initiative will lead to amazing experiences and that drive is pivotal for making the most oout of this internship. 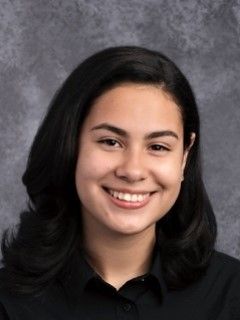 Miriam Ertll, HPE InternMirian Ertll is an Intern in the Inclusion and Diversity organization at Hewlett Packard Enterprise.  She is a Junior at Cristo Rey San Jose Jesuit High School.

Prior to joining HPE, Mirian worked at Robson Homes during her Freshman year and Juniper Networks her Sophomore year.

Mirian other school activities include Junior Representative on the Student Government, Book Club and is part of the AP English Pedagogy team.

In her free time, Miriam loves discovering new music and food, and learning French at Alliance Francaise Silicon Valley.  Her passions include art, reading and the Warriors.