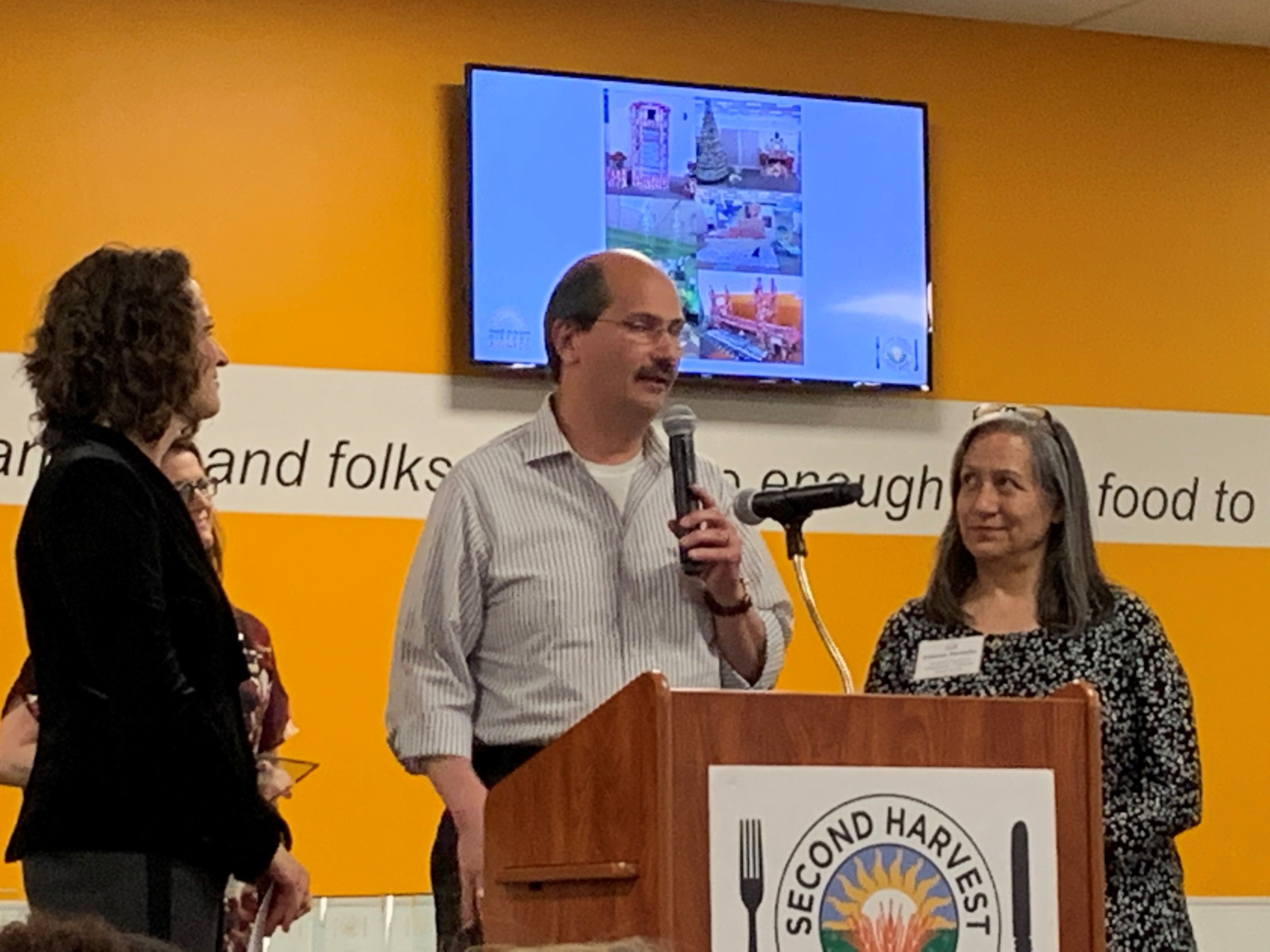 HPE was awarded the “Blue Diamond” as well as the “Outside the Barrel” Award for the HPE Storage team’s annual holiday Canned Food Build at the Second Harvest Make Hunger History Awards event on March 21, 2019. The award honors outstanding innovation and creativity in fundraising and food drive efforts. HPE Storage employees, Lloyd Santy, Vice President of Engineering and Dolores Montano, the HPE Second Harvest Project Coordinator accepted the award on behalf of HPE. 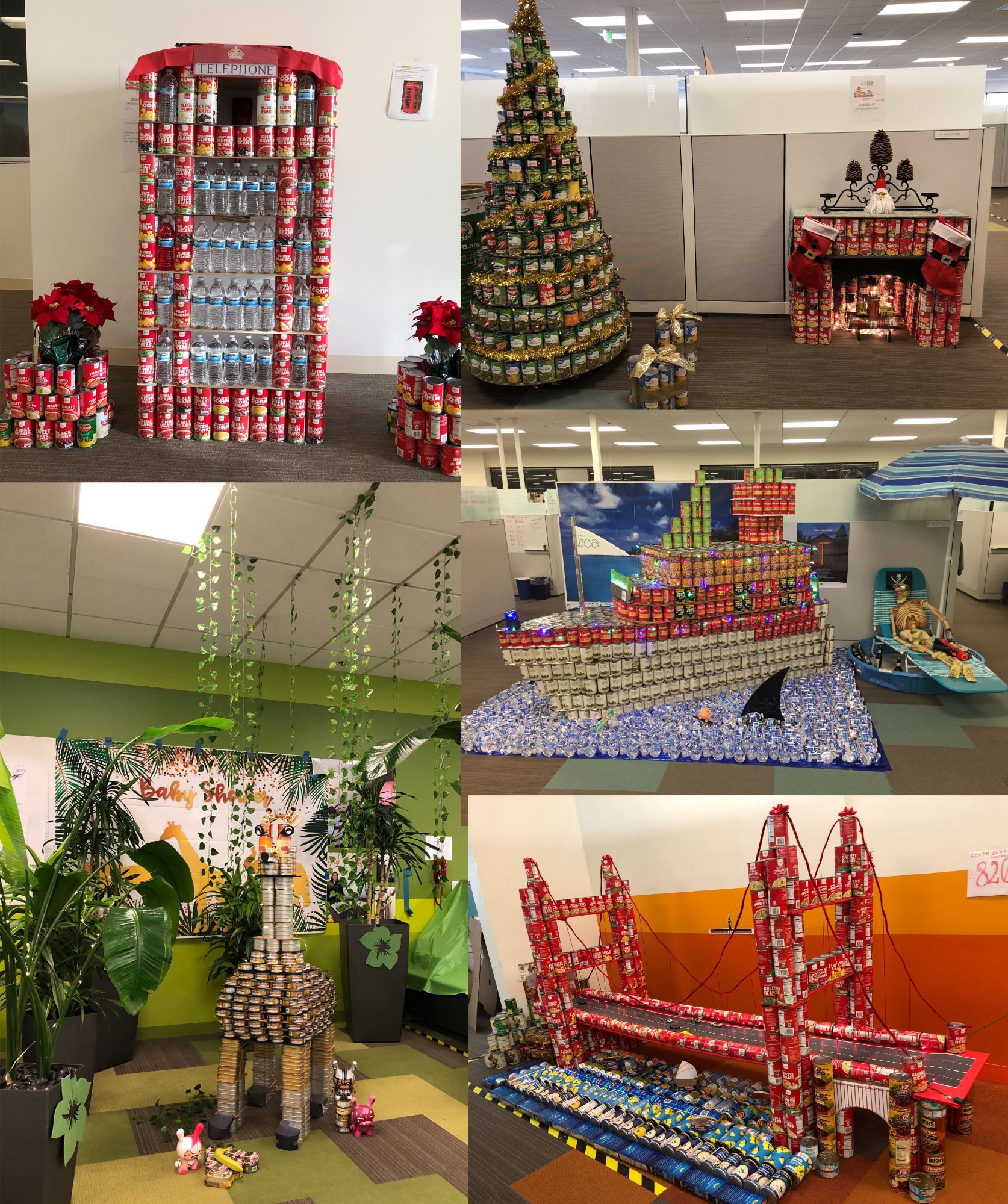 An estimated 700,000 people living in Silicon Valley; 1 in 4 people are at risk of hunger. People experiencing food insecurity are 50% more likely to have diabetes, and three times more likely to suffer from depression. It’s estimated that half of all adults in Santa Clara County are pre-diabetic.

HPE employees have partnered with Second Harvest since 1992 to provide nutritious meals to those in need in Santa Clara and San Mateo counties. Last year, Second Harvest provided over 30 million meals. Volunteers serve over 260,000 people each month. Their programs restock shelves at food pantries and soup kitchens.

Learn about our culture by exploring HPE Careers and join us today!