Many women undervalue their capabilities. We don’t have to tick every box for a new role 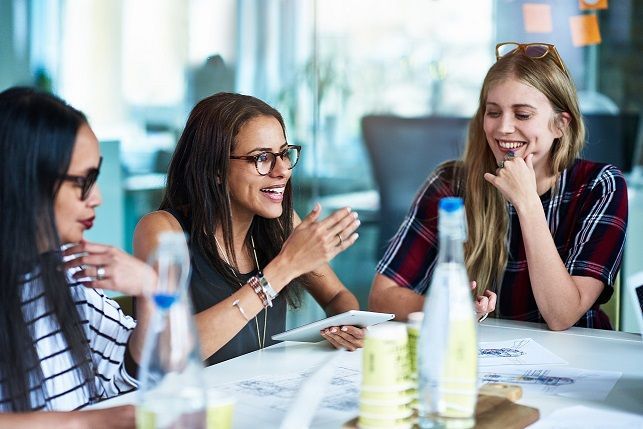 A career in business was always on the cards for Paula Pendray. From the beginning, education revolved around finance and economics, from high school through to her studies at RMIT University.

This experience primed Paula for the multiple positions and geographical relocations across Sydney, Melbourne, and Singapore that she would undertake at HPE after stepping into her first role as Finance Analyst in 1998.

In 2018, Paula was appointed the position as HPE Financial Services business lead for the South Pacific region, of which she notes:

“In my current role, I am responsible for the overall strategic direction, sales, and business performance of the HPE Financial Services portfolio in Australia and New Zealand. It is such an exciting time to be part of an organization that is the foundation of our “as a service” offering in HPE,” said Paula Pendray, Financial Services business lead, South Pacific. 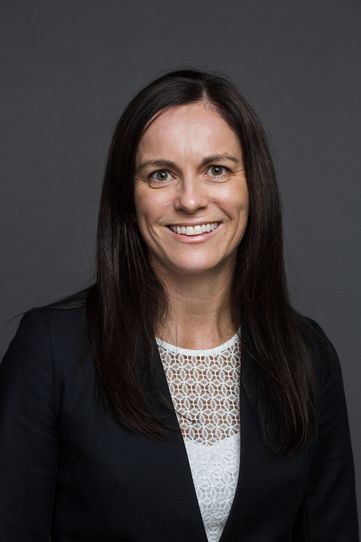 Despite her success, Paula experienced doubts many women face in professional careers. Early in her career at HPE, Paula was reluctant to put up her hand for new opportunities that were presented, fearing she was not prepared to face the challenge.

“Many women undervalue the contribution that we make and the capabilities that we have. I assumed that if I didn’t tick every box of the job application then I wouldn’t be considered,” said Paula. “Very few of us, either men or women are ever going to be completely prepared for a job with new or different responsibilities.”

In an industry that is traditionally dominated by men, Paula found inspiration and mentorship from HPE’s hiring manager. Having access to a strong female mentor in business and a working parent was particularly important when Paula chose to start her own family.

“I had joined HP as a graduate and was now in a management role and was juggling three young children. She taught me the importance of people, time management, and meeting your commitments.”

Once I had children I felt guilty that I wasn’t spending enough time with them and then when I was with my family I felt like I was letting people down at work,” said Paula. “I don’t think there is an easy solution to this except that it’s important to have a support network, enjoy your work, and don’t sweat the small stuff.”

Paula is proud to be a part of an industry and a company that is taking strides to improve issues of gender inequality.

With this year’s HPE 2020 graduate program being more than 50 percent women, it’s women like Paula that we can thank for leading this change.

HPE is proud that our inclusive culture and practices are reflected in HPE’s 100 percent score in the Human Rights Campaign’s Corporate Equality Index 2020 and Bloomberg Gender-Equality Index for 2020 - recognizing the ways HPE promotes gender equity in the workplace.

HPE was also recognized by NAFE (National Association for Female Executives) for being one of the top companies for women to work for. The award acknowledges companies that support women in moving to senior ranks through leadership training, mentoring, sponsorship, company benefits, and the involvement of the CEO and top leaders. While we are thrilled to receive these honors, there is still work to be done, and we must continue to be a force for good in creating equality for all.