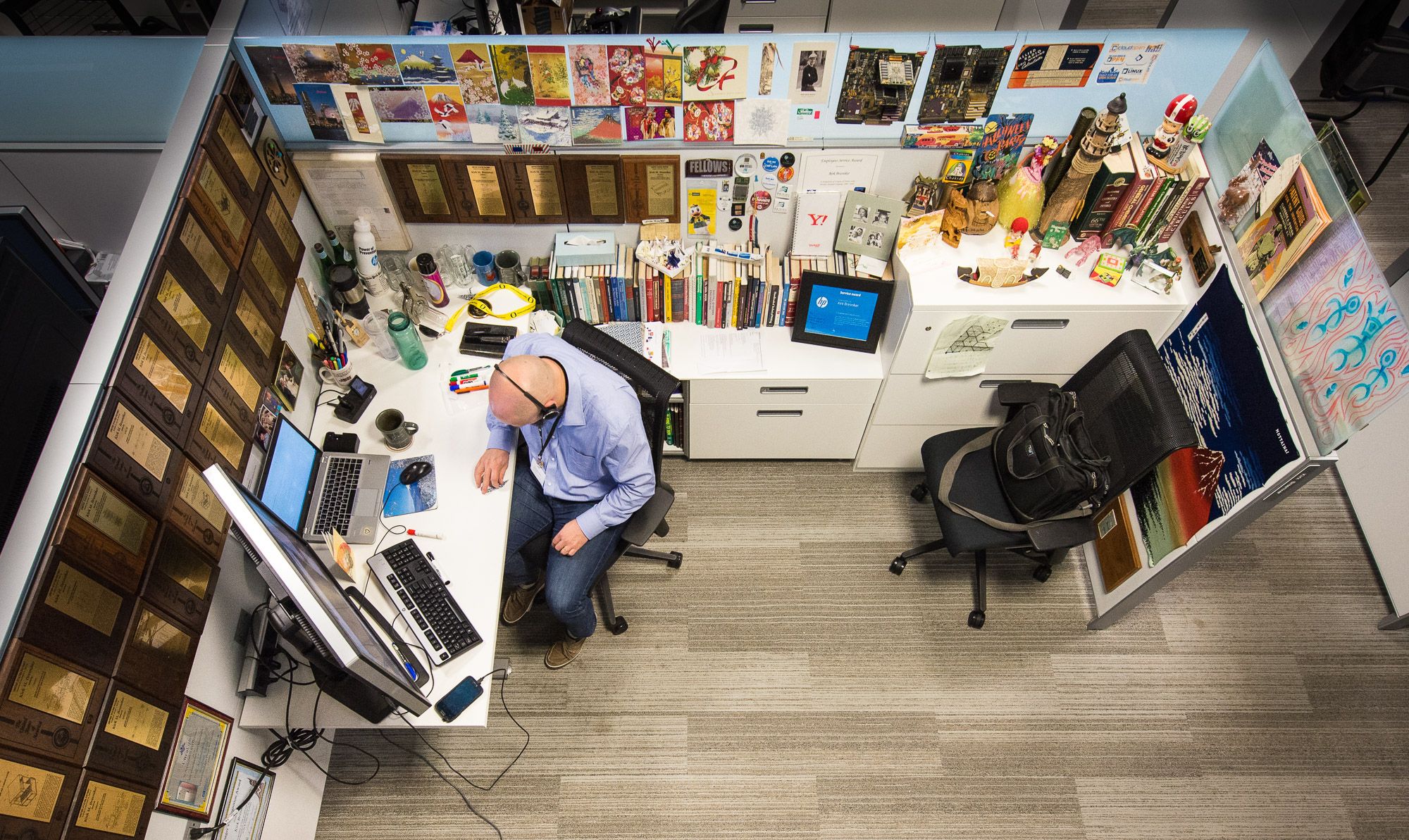 Today is World Intellectual Property Day  Everybody in the house say "creations of the mind, such as inventions; literary and artistic works; designs; and symbols, names, and images used in commerce"!

One of the ways we measure IP at Labs is through patents awarded to researchers and the shorthand for those patents is the ubiquitous patent plaques that decorate, or in some cases barricade, the cubicles of our engineers.

So we sent our default in-house photojournalists to document the aforementioned ubiquity. Thanks to Rebecca Lewington for roaming the hallways of Palo Alto and Ingrid Hooker for covering Ft. Collins. 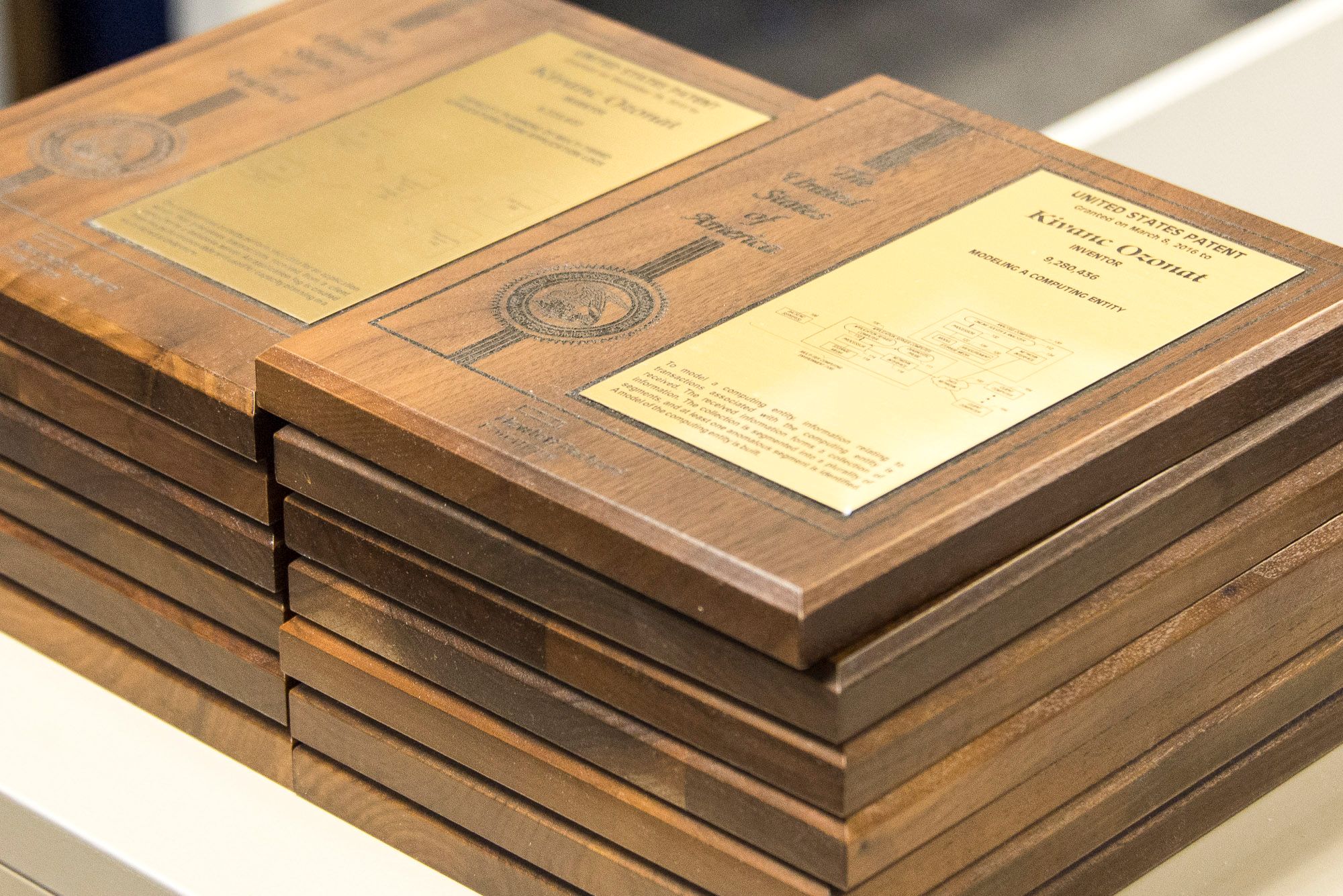 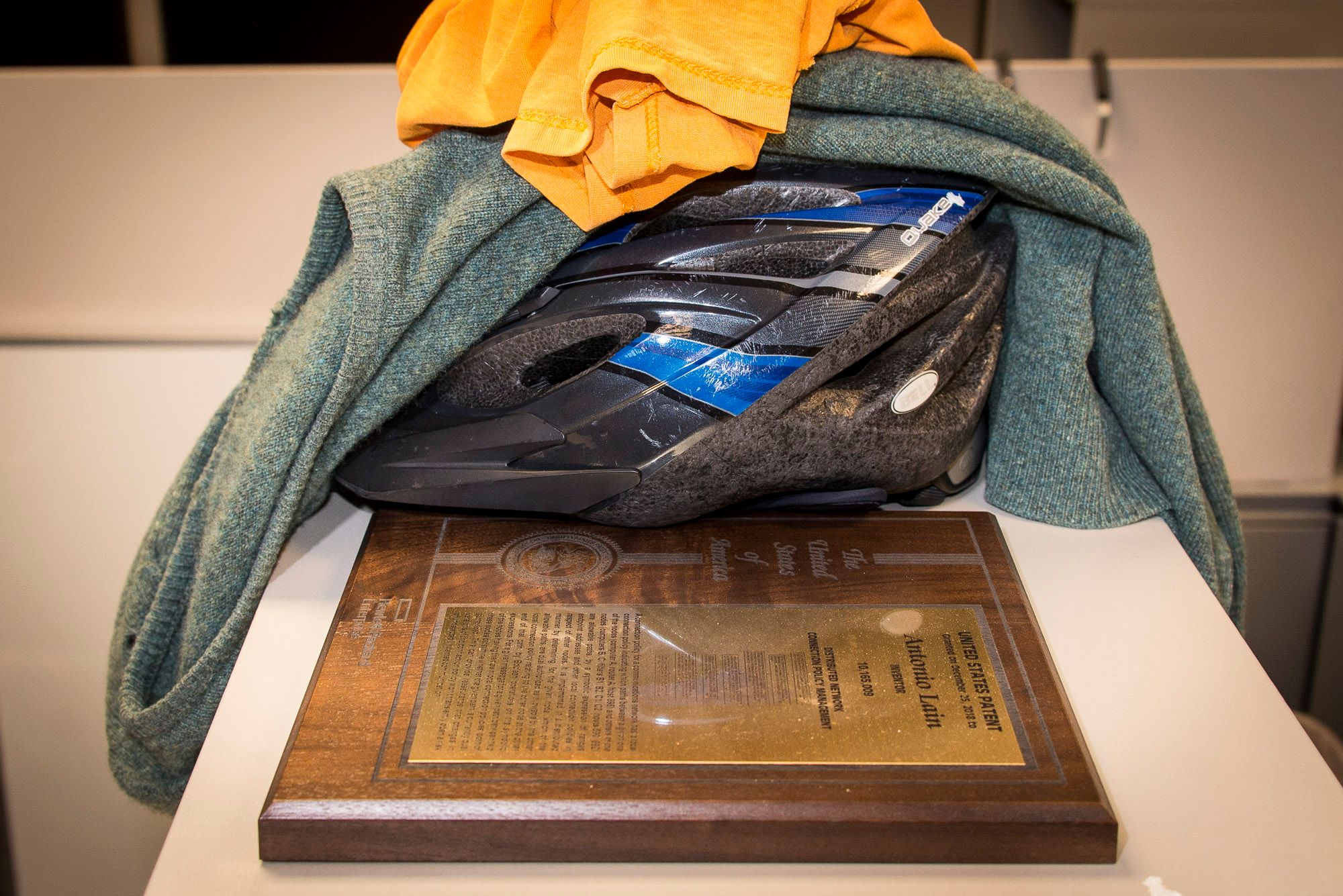 One of Antonio Lain's plaques, back from the velodrome 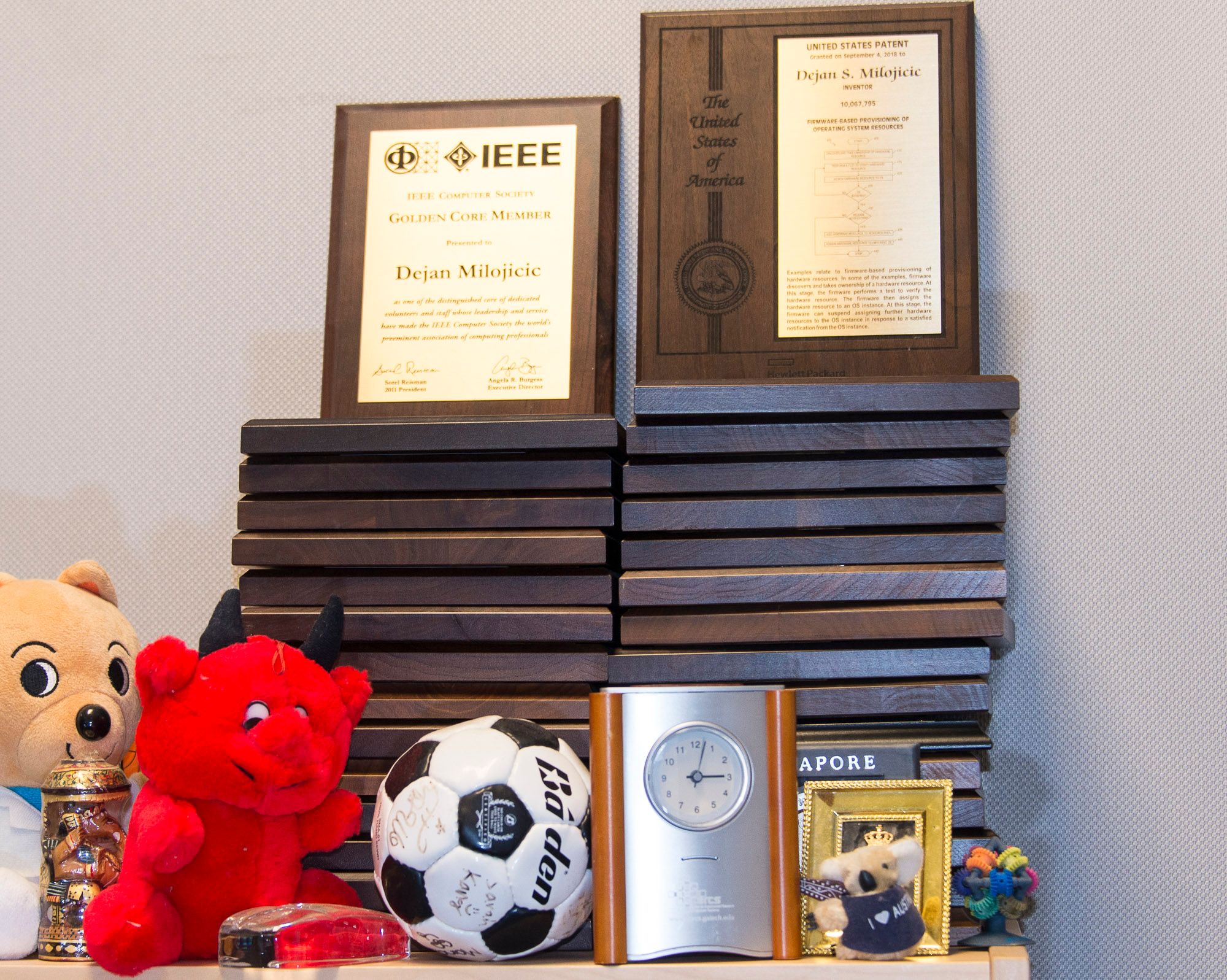 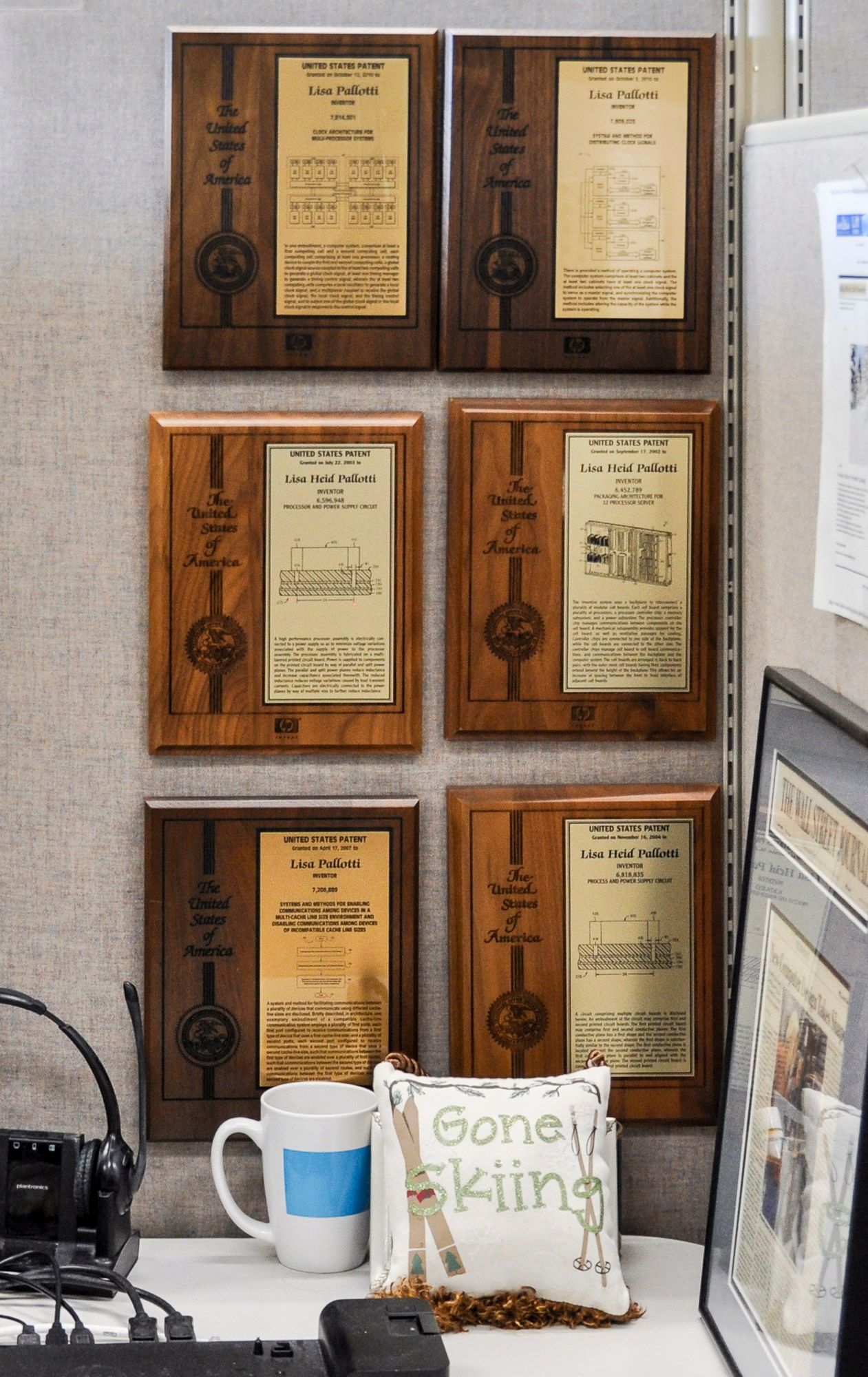 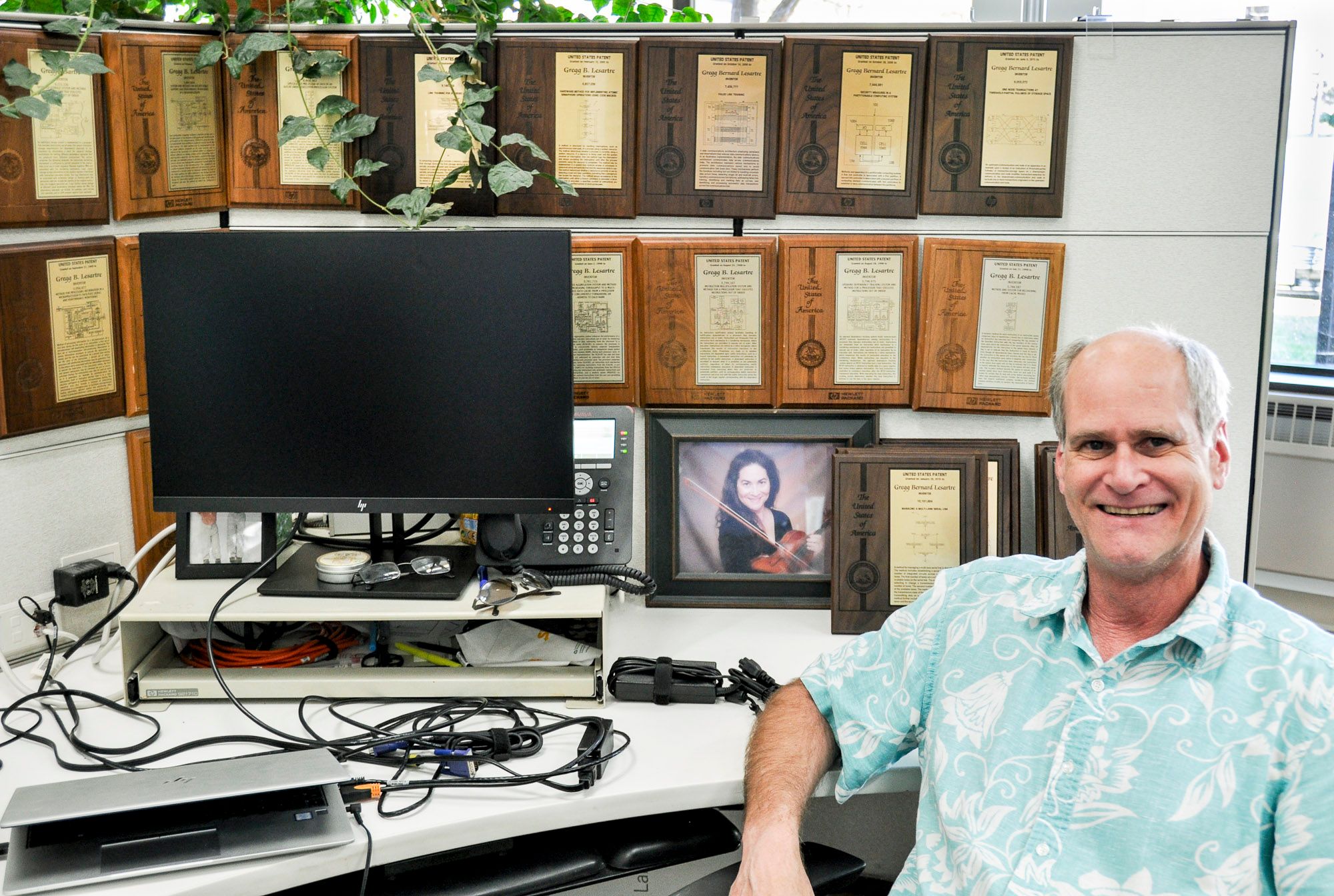 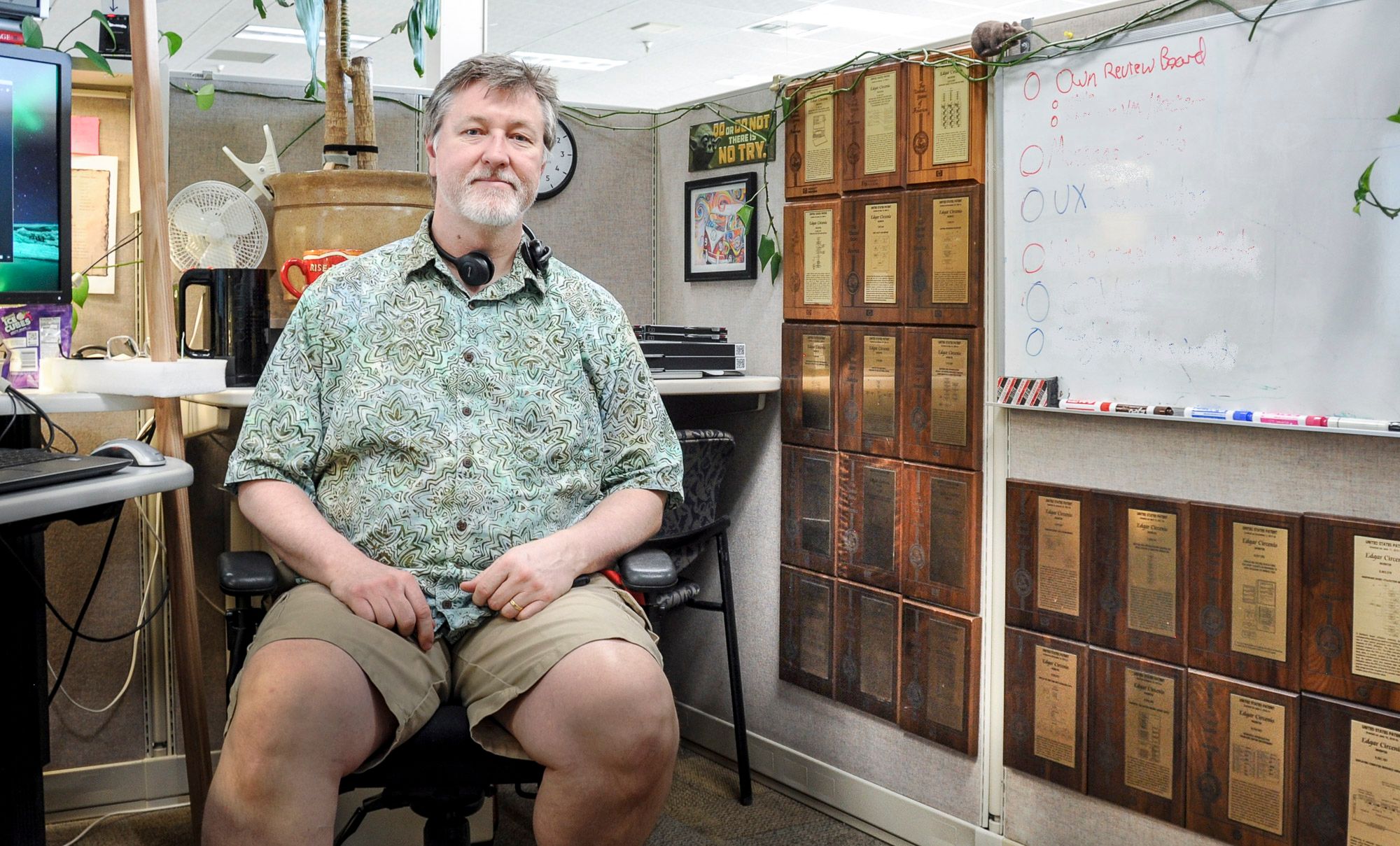 The Patents of Edgar Circenis