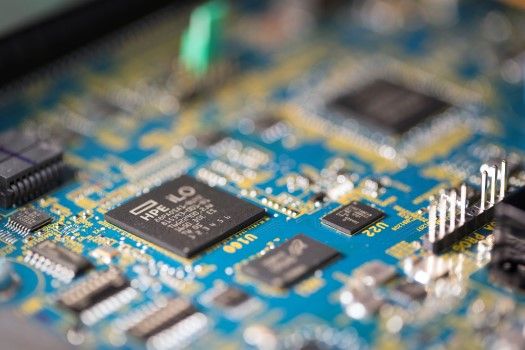 One of the most devastating ways to take over a computer is by using a rootkit to hijack the operating system’s kernel. The reason such a hack is so damaging is that it allows the bad actor to keep that hijacking secret, therefore establishing a long-term pervasive access to the data on that device and on that device’s network.

It takes organizations about three months on average to discover they had been breached, and some have taken more than a year to detect. So if breaches are so damaging, so widespread, and so difficult to detect what can be done about it?

“A well-crafted rootkit,” says Ndu, the lead developer of DIME, “is able to hide all attacker activity from users of the server, even system administrators or root users.” In essence, such an attack blinds the administrator by taking over the functions that are supposed to regulate operating system use and monitoring.

It was to provide a proof against this species of intrusion that Hewlett Packard Labs initiated the development of this system. The white paper explores how, because the DIME monitoring engine does not share the same processor with the monitored OS, it can detect when that OS has been compromised by comparing its current state to its last known good state.

The DIME sits outside of, and independent of, the compromised operating system, running instead on HPE Integrated Lights Out (iLO).  HPE iLO serves as the baseboard management controller (BMC), separate from and independent of, the main processor, which is running the operating system and applications. It provides management services for the server, including remote console, power off/on, boot and image management, and system restore, including firmware restore.

With DIME we are no longer relying on the operating system to detect its own compromise," says Ndu. "DIME does not rely on signatures. Instead DIME detects malicious changes to kernel code and data, which rootkits often modify to hide the presence of malware.

DIME extends the HPE iLO 5 capabilities by continually monitoring OS kernels for nefarious changes to the kernel during system operation. The white paper gives much greater detail on how the DIME and ILO work to secure systems in a threat-rich era. But in short, it has three steps.

First, the DIME agent runs early in the secure boot process, measuring the critical components of the kernel and reporting their cryptographic hashes to the DIME Monitoring Engine, running in HPE iLO.

During the final steps of secure boot, the DIME driver is executed inside the kernel. This measures critical kernel memory, including all executable code, read-only data, modules or drivers, and critical data structures.

The system objective is to detect the insertion of new code into the kernel and to detect tampering with existing kernel code and critical data structures. Using HPE’s next generation intrusion detection, users and admins can feel the security that they are not having the wool pulled over their eyes. At least not from the inside.