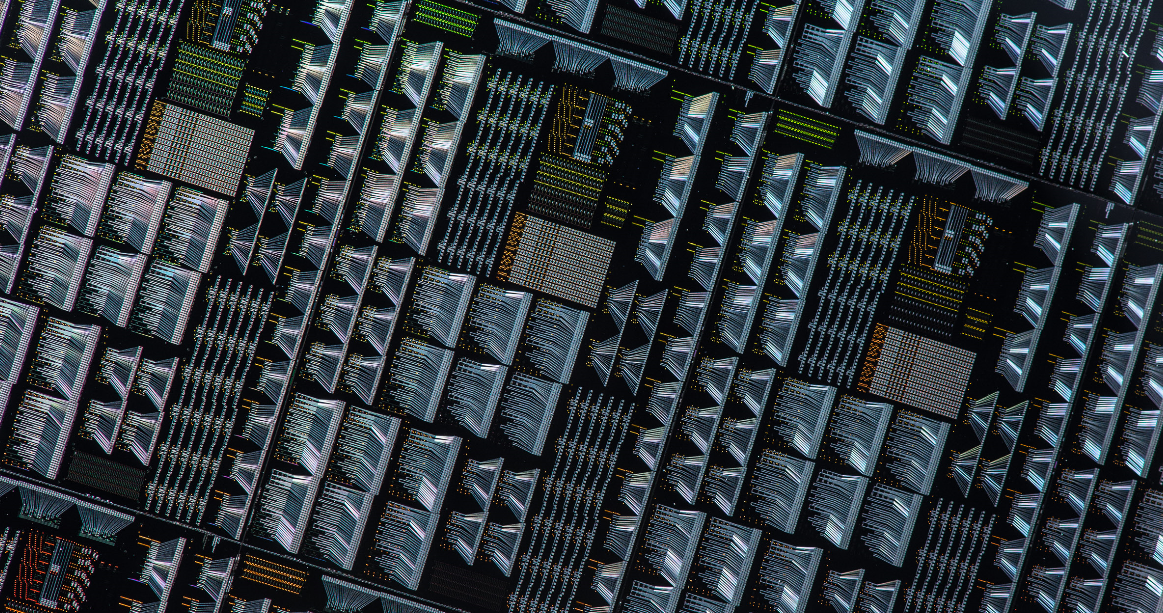 Join us for The Machine User Group’s first webinar of 2018! The webinar will focus on photonics – a key building block for The Machine and Memory-Driven Computing. Register to attend this session scheduled for Tuesday, January 30th from 7:00 a.m. to 8:00 a.m. pacific time.

On May 16, 2017, Hewlett Packard Enterprise announced a prototype of the first Memory-Driven Computing platform from The Machine research project as the largest single-memory system on the planet, capable of working with up to 160 terabytes (TB) of data at the same time. To put that into context, 160 TB would allow our new prototype to simultaneously work with the data held in every book in the Library of Congress five times over – or approximately 160 million books. We’ve never been able to work with data sets of this size in this way.

HPE’s photonics technology is fundamental to making this possible! Communication with light instead of electrons is key to the scalability of Memory-Driven Computing. By using photonics, we can make hundreds of racks behave as a single server. Join Peter Maroni, master technologist on HPE’s Advanced Development team, and Ashkan Seyedi, research scientist at Hewlett Packard Labs, to learn more about our revolutionary photonics technology that is a core building block for The Machine and Memory-Driven Computing.

Peter will cover HPE’s X1 technology – a fully-integrated photonic interconnect chip module that replaces electricity with light to transfer data. This is a major breakthrough as it solves cost and implementation barriers, enabling widespread adoption in server environments. As seen in The Machine research project, X1 photonics can access any bit in hundreds of petabytes of storage across thousands of compute nodes in only a few hundred nanoseconds using an open protocol next generation, memory-semantic interconnect, to power our memory fabric under the Gen-Z Consortium.

In the second half of the presentation, Ashkan Seyedi will dive into the longer term research done at Hewlett Packard Labs on photonics interconnects using key components such as micro-ring modulators, avalanche photodiodes, and quantum dot comb and hybrid ring lasers to power exascale and high-performance applications. Learn more about how Labs’ silicon photonics research will enable future computing systems to communicate at extreme scale and low latency over both very short and very long distances.