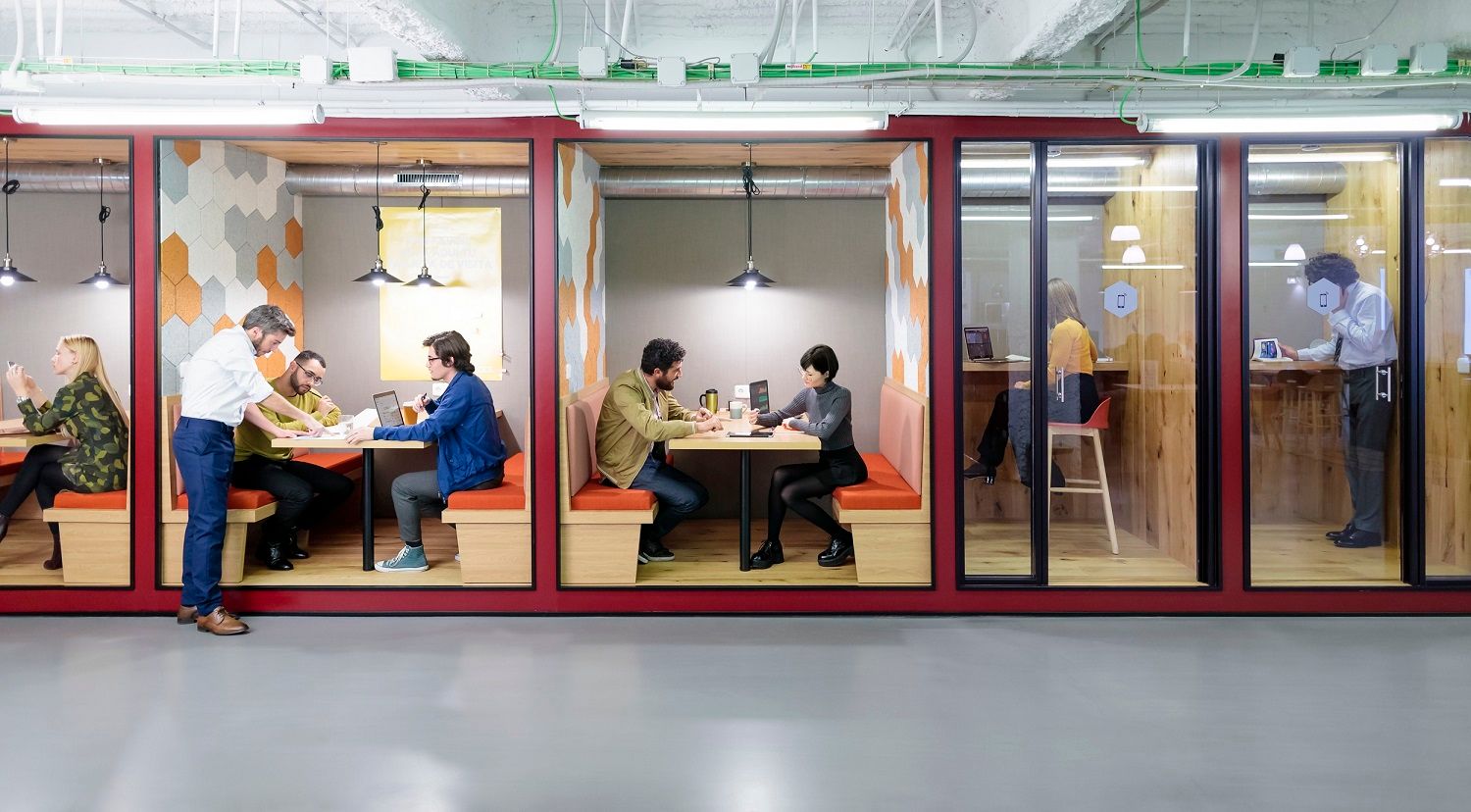 These 10 articles from HPE’s enterprise.nxt were the site’s top reads of 2018.

You’ll find industry insights, from practical job skills to technology predictions. That information can help you keep up on IT trends and help you to be a part of the conversation when you’re in a meeting, at a job interview or casually chatting with colleagues.

The IT Top 10 Articles from enterprise.nxt:

How to ask for a raise

There are right and wrong ways to ask for a higher salary. Experts weigh in on what to say and when. Follow the link-> http://hpe.to/6006EJYA6

How to avoid an IT career dead end

You may love what you do, but change is a fact of life in technology. Here’s how to stay a step ahead. Follow the link -> http://hpe.to/6009EJYAF

Plenty of career guides suggest appropriate steps to take if you want a management track. But what if you want to stay technical—and simply become the best possible programmer? These non-obvious markers let you know you’re on the right path. Follow the link -> http://hpe.to/6008EJYCy

Say YES to the Progressive Web

If you’re doing native mobile app development, you’re doing it wrong. These days, the best option is progressive web apps: websites that work like apps on a mobile device. They have all the capabilities of native apps, including offline functionality, but also the considerable advantages of websites. Follow the link-> http://hpe.to/6006EJYCQ

If you want to know what's going on with your Linux server, start with these Linux monitoring commands. Follow the link-> http://hpe.to/6005EJYhX

The Linux commands you should never use

Is 8 GB RAM cramping your style? Try writing headless programs that run in an 8 MB virtual machine, where it costs a fortune each time a program has a non-terminating loop. Current programmers should adopt several attitudes that early mainframe developers considered an essential part of their skillsets. Follow the link-> http://hpe.to/6004EJl8u

The C language is very powerful, widely used—particularly in the Linux kernel—and very dangerous. A Linux engineer outlines how developers can cope with the programming language's security weaknesses. Follow the link-> http://hpe.to/6008EJlDr

My friend, the robot

The toughest math problems that challenge the world

In 1900, German mathematician David Hilbert proposed a list of 23 math problems that would change the world. Some have been solved. Others remain. DARPA attempted to update the list a few years back. Here are the highlights. Follow the Link-> http://hpe.to/6005EJlHH 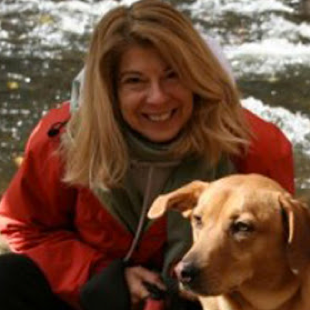 Judy Goldman, Social Media Manager at Enterprise.NXTJudy Goldman is the Social Media Manager for enterprise.nxt. Her work at HPE allows her to share her passion for emerging technology. Judy loves connecting people to innovation and sharing stories that help others engage with and understand the world around them. She is a digital nomad, often found traveling with her gorgeous canine companion KC, a 10-pound mini Dachshund.

Stay connected with Judy via LinKedIn.