What does it mean to be a champion? 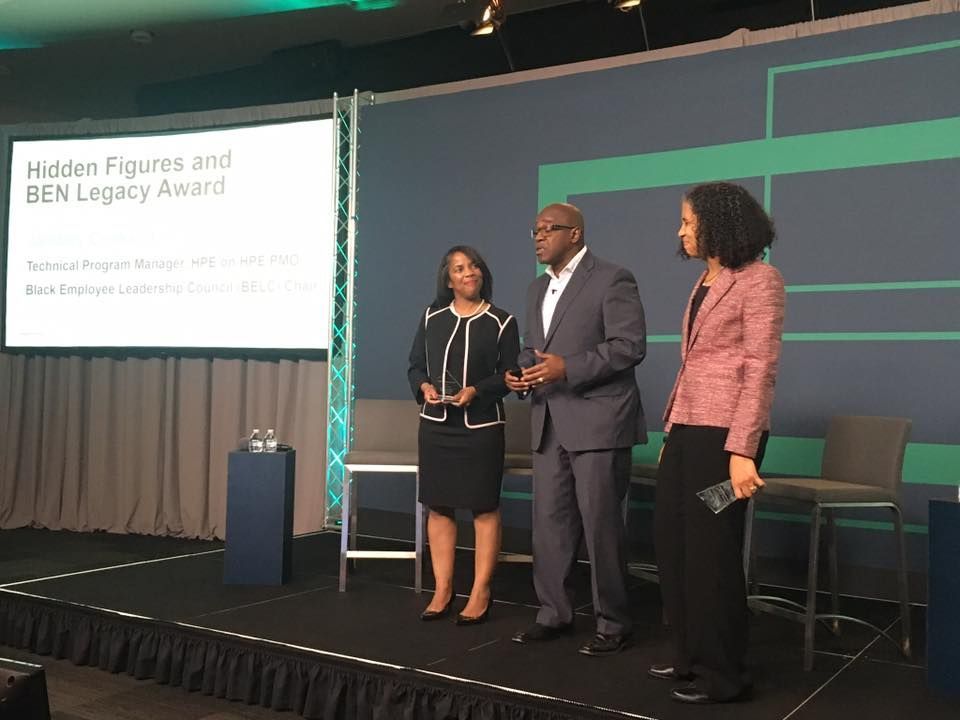 Black History Month provides an opportunity to annually recognize and celebrate the accomplishments of employees whose contributions make an impact on other employees, the business and the community.

What does it mean to Contribute?  Merriam Webster defines contribute to give something such as time to help a person, group, cause or organization. 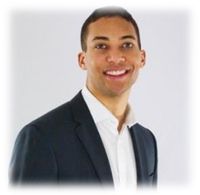 Our Black History Month Champion Contributor for 2019 is Evan Pierce. We celebrate Evan for his contributions to HPE and the impact they have made globally and on a local level. The lessons he has learned as a college athlete of teamwork, goal orientation, and drive have resulted in HPE having a strong and growing global Young Employee Network community as well as Houston community. As a YEN leader at the global, local and business level, he has looked for creative new ways to develop the employee membership as well as increase their impact in the market.

Some of his numerous accomplishments including expanding the global reach of the Young Employee Resource Network with new chapters in Saudi Arabia, Bangalore, Dalian (China) and Malaysia.; leading a YEN delegation to Discover in Las Vegas as well as participating in Discover Madrid as an Ambassador; helping drive and lift numerous employees through career development programming and contributing to the bottom line through sales at Discover thanks to the efforts of the YEN delegation.

Evan is a Senior HR Business Partner for the HPE Global IT Organization. Exploring innovative new ways to live the values of inclusion and diversity is something Evan does with ease.  In his role as HR Business Partner, he works with his leaders in finding ways to help develop a diverse pipeline of current employees as well as looks for creative new ways to bring in diverse new talent. 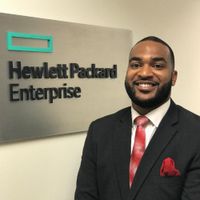 Demetrius Bentley, is based out of our Plano Office. He works  as a District Manager in the HPE Inside Sales organization. Demetrius is a member of the North Texas HPE Site Council as well as the President of the North Texas Black Employee Network (NTXBEN).

Demetrius was effective at igniting energy in the NTXBEN.  As its leader, he has successfully doubled the size of membership in just over a year. He has been a key part of several HPE Plano activities. Demetrius has a reputation as an employee who consistently goes above and beyond – whether it’s leading a program or helping out a fellow employee.

We recognize John Wilson for his contributions to HPE’s business and culture as well as making a positive impact in his local community. 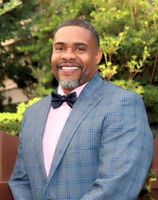 John Wilson, Solutions Sales Architect at HPE  John is a key contributor in the HPE Customer Solutions Center. Through his “Customer First” mentality he has helped the program grow 600% in a three year period from $2.86M in FY15 up to $21.8M in FY18.  Our CEO, Antonio Neri recognized John for generating an order of over $1.1M.

John was recognized as the Employee of the Month in February 2018  for his impact to the OneLead Program and acting as “a mentor and guiding light for his team and the server business.”

The Alpharetta office is lucky that John is based in that location. He can often be seen speaking and/or as at a panelist at local HPE events.  He lives the value of lifting others and has facilitated leadership training through the local chapter of the Young Employee Network (YEN).

In the local community, John is a Senior Pastor and has been an active part of the Outreach Group, “Kingdom THUG (Testimonies Help Uncover Greatness) Ministry for the past 10 years.  We are thankful to have John make a difference for our customers, our employees, and his community through investing his time, energy and enthusiasm to make a difference.

TJ HelmTJ  Helm is the current HPE Black Employee Network (BEN) President of the Alpharetta, Georgia chapter.  He has done a phenomenal job of engaging African American employees at this diverse site. His enthusiastic attitude and great personality have increased engagement by over 100% from under 20 active participants to over 40. Recent BEN activities have included making the holidays brighter for children through leading a fundraising drive through the Salvation Army Angel Tree program. In addition, to all he does to make a difference as a BEN leader,

TJ is a successful Technical Account Manager at HPE. 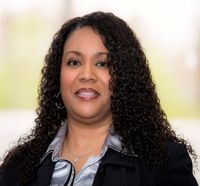 Valisa Newell is the Chair of the Houston Black Employee Network and a member of the HPE Houston Site Council.  Prior to leading the Houston BEN, she held leadership roles in both the Roseville, California and Washington DC chapters.  Known for her "can-do" attitude, she was recently promoted to a management role in the Global Logistics Organization.  Valisa was instrumental in this years' Black History Month planning, logistics and overall Houston site coordination.