What it’s like to apply for an apprenticeship and join a 30 billion dollar business at 18 years old! 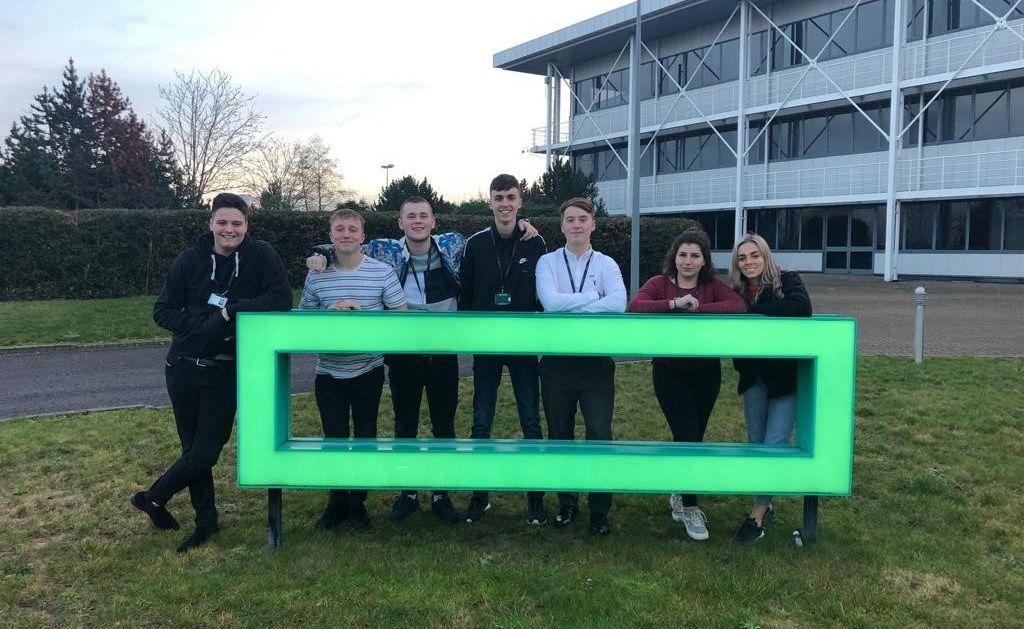 Graduating Farnborough Sixth Form college at the end of 2018, where I passed all my subjects: Computer Science, Mathematics and Music Technology. I really didn’t have too much idea of what I wanted to do in the future other than I wanted to go into the technology industry, and definitely did not want to go to university. I realized university wasn’t for me as I am someone who learns practically, plus the idea of being broke for another 3 years, along with £50,000 of debt was not really that appealing.

So I looked at alternative routes. I realized my best route to take was probably an apprenticeship, having some idea of what I was looking for with the apprenticeship being technology orientated somehow I began to look. 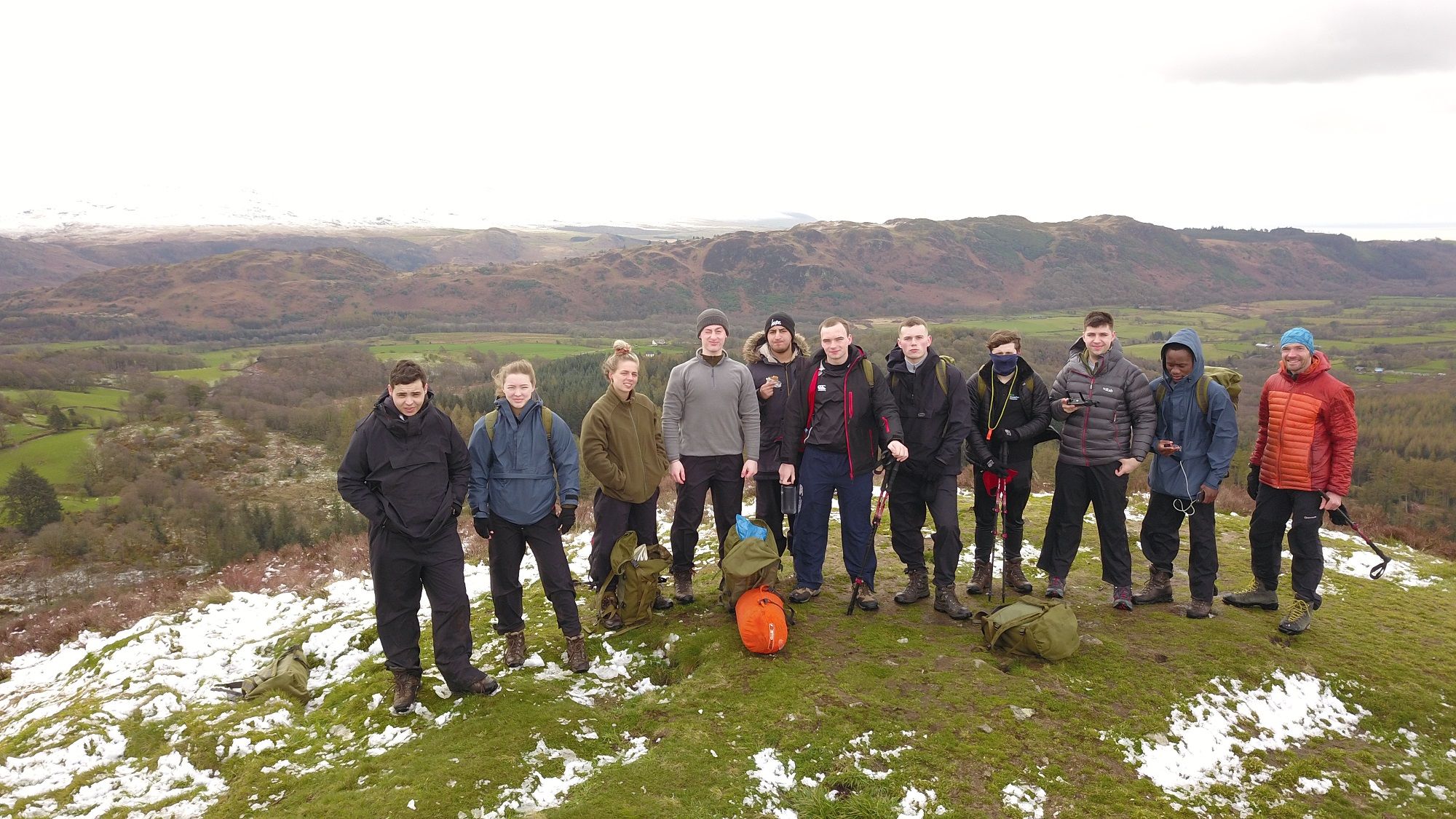 The process at the time was very tedious having little information from my college as it was more focused on pushing UCAS and University. This left me sifting through the various websites used to search for apprenticeships. Where I stumbled across an IT Sales apprenticeship at Hewlett-Packard Enterprise (HPE).

During the time I found this apprenticeship it was around September/October of 2018, I had finished college, had a long summer holiday and was doing part time work. In fact the part time work that had got me interested in the role at HPE, was a Poker Chip Sales role at a party company. In a sense I worked at a party company holding events in a big venue for companies, where there was a casino and I had to sell the poker chips to the people at the party. This paired with my Dad being in Sales for over 30 years and enjoying the Casino selling, I jumped on the opportunity to apply. The process took a couple of months but after CV applications, phone interviews, presentations and formal interviews, I was told I would hear if I got the job a month after my last interview. The next day I was called being told they would offer me the job. I was over the moon. Finally, everything had paid off, even after regretting not going university after seeing and hearing about the antics of fresher’s week. But now things had finally panned out.

Just like that it was my first day of the job. It was the 3rd of January 2019. I was one of Seven apprentices working as part of the IT Channel Sales division at HPE. After meeting the others who I had not met already from assessment days, and given company laptops, and merchandise for the use of being able to work. We went through the onboarding process. 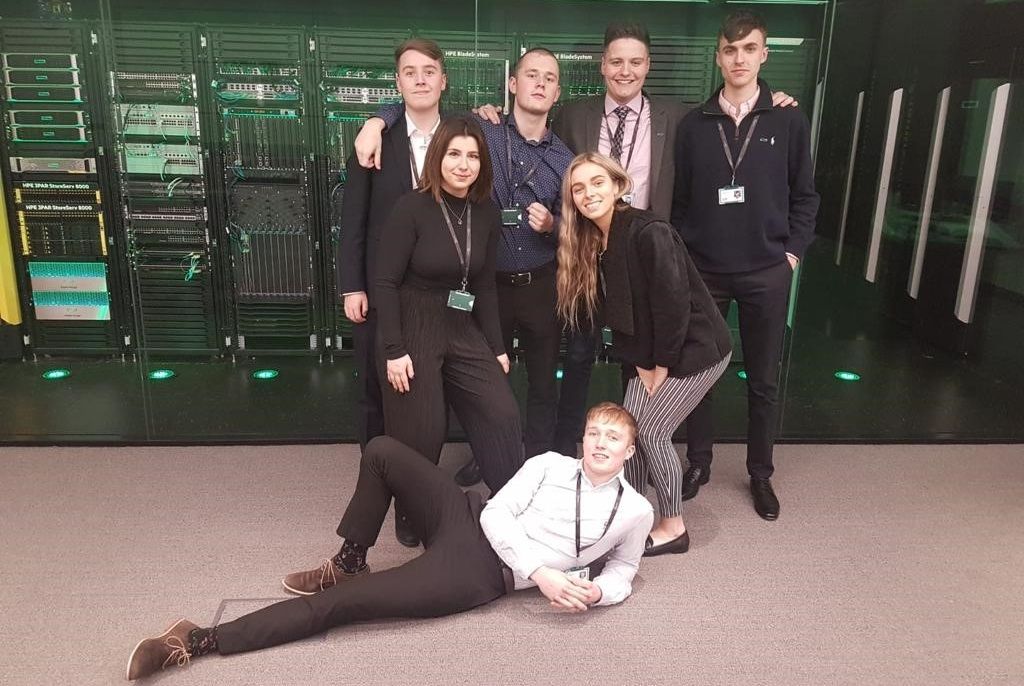 Like any other job there was an onboarding process which lasted around a month so that we were able to gage who the company were, history of the company, what we do, how we do it and more.

This process was a huge amount of information to take in. But the way HPE delivered the information was very professional and enormously beneficial. Not only have we learned about the above mentioned through training. But this training was delivered by senior people willing to give their time to educate us not only about their area of expertise but their journey through their career and how we can use the massive opportunity of working at a company like HPE to accurately progress our own careers at our age.

As well being shown and talked to about these things we were even able to get insight into practical on the job experience as we were flown out to Scotland, Glasgow to Erskine where we shadowed and learnt from experienced sales professionals in the company. This enabled us understand the sales role practically not just in theory. This was investment for the company and to this day we are given the benefits to be out with customers paid for by the company so that we able to gain experience and understanding of field and management sales in the Channel supply chain. 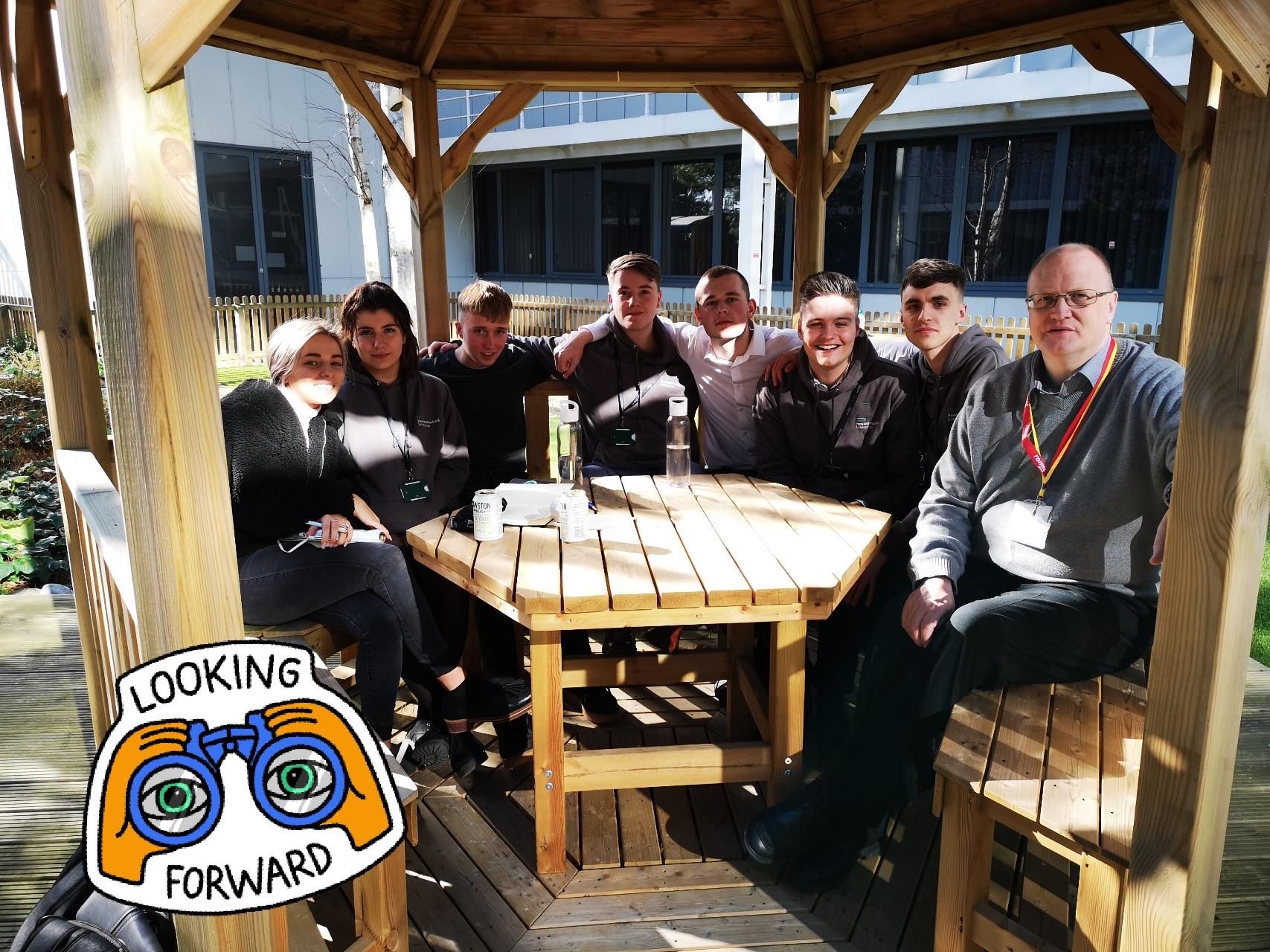 Now being in the company for 7 months the knowledge I have gained practically is invaluable, the thought at first was scary joining such a large 50,000 people, 30 billion dollar company but with the support of the people around me, with a vast network of my colleagues willing to help at any time and the ever-growing prospects to get exposure within the company and industry has been instrumental, with the likes of meeting Vice-Presidents, Managing Directors and even the CEO of HPE himself. The company has made huge investment with apprentices not just us as Sales apprentices there are also other apprentice roles like Business Analyst, Technical Consultants, investment like an apprentice development week where all 35 apprentices enjoyed a week in the Lake District to gain business knowledge through practical activity.

At 18 years old the opportunity I have been given at Hewlett-Packard Enterprise cannot be compared to anything I could have imagined of doing at my age, and the investment that the company has put into myself and the other apprentices has shown that businesses are really looking at shaping careers early without the necessity of going to university, as long as you put in the hard-work and show the right attitude you could do this too. 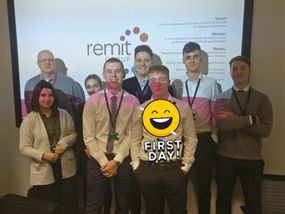 Andrew Wyatt is a  passionate, practical and hardworking individual with a background and interest in technology having studied computer science for Four years.

If you are interested on following Andrews steps, check out our Careers page and apply to the many opportunities available for you!