Re: Exascale Day celebrates supercomputing industry and its achievements

October 18 is Exascale Day. It’s the day we celebrate the people and organizations actively using supercomputing and computational science to change the world for the better. 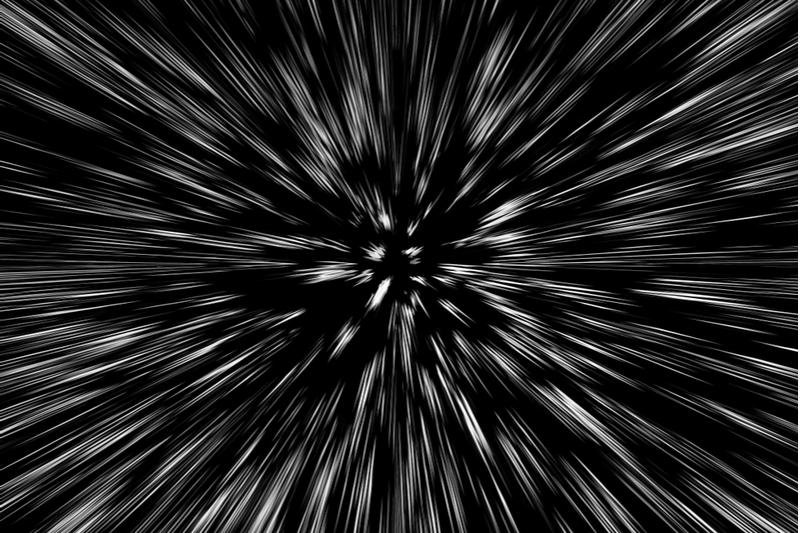 Once you add enough zeros to something, it’s stops meaning anything to most of us. Million, billion, trillion… bajillion. But with supercomputers the more zeros, the more eye-popping it gets.

A quintillion is huge. So what can you do with that many zeros of computer performance?

Well, for one, you could download 100,000 HD movies in one second. Or, you could help solve the world’s most important and complex challenges. With exascale supercomputers, scientists and researchers will be able to make clean energy advancements, eliminate diseases, develop safer, more efficient vehicles, understand climate change, and more.

That’s what supercomputers do and have always done—help us answer today’s biggest questions and be ready for tomorrow’s even bigger ones.

A lot of credit for life-changing technological advancements should go to supercomputers. But it’s the scientists and researchers—the visionaries who ask what if, why not, and what’s next—to whom we owe the biggest debt of gratitude.

That’s why we named October 18 “Exascale Day” (in a nod and wink to 1018 and some date formats). It’s the official day of recognition for the supercomputing and broader HPC communities. Supercomputing plays a role in our collective lives every day. And Exascale Day is an opportunity to celebrate the people and organizations actively using computational science to change the world for the better.

HPE Cray, our customers, and many others across the globe celebrated the inaugural Exascale Day last year. This year, we’ll do the same.

At Argonne, researchers will be able to use simulation, data-intensive, and learning applications (machine and deep learning) to drive exascale-speed research in the fields of fusion reactor plasmas, computational fluid dynamics, neuroscience, and drug response prediction. Using Frontier, OLCF scientists will accelerate science and technology innovation in fields such as fusion energy, disease genetics, and materials science. And at LLNL, the US National Nuclear Security Administration will use El Capitan to improve the science and technology surrounding the maintenance and modernization of the US nuclear arsenal.

From a single cabinet system to a supercomputer the fills an entire building, exascale technology will help us not only imagine the possibilities but make them happen. Argonne National Laboratory Director Paul Kerns captured the spirit of exascale computing and Exascale Day when he said, “Imagine a computer so powerful that it can predict future climate patterns, saving millions of people from drought, flood, and devastation. Or a computer so powerful that it can model a cancer cell with such accuracy that we can create a personalized treatment, just for you.”

Join us on 10.18 as we celebrate—and thank—all the visionaries and leaders who ask what if, why not, and what’s next. You make the world better for all of us. Keep asking.

Want to know the future of technology? Sign up for weekly insights and resources