It's lonely at the top: Lustre continues to dominate top 100 fastest supercomputers

The Lustre parallel file system continues to dominate at the supercomputing high end where performance and scalability matter most. Take a look at the trends in storage and why Lustre is the leader. 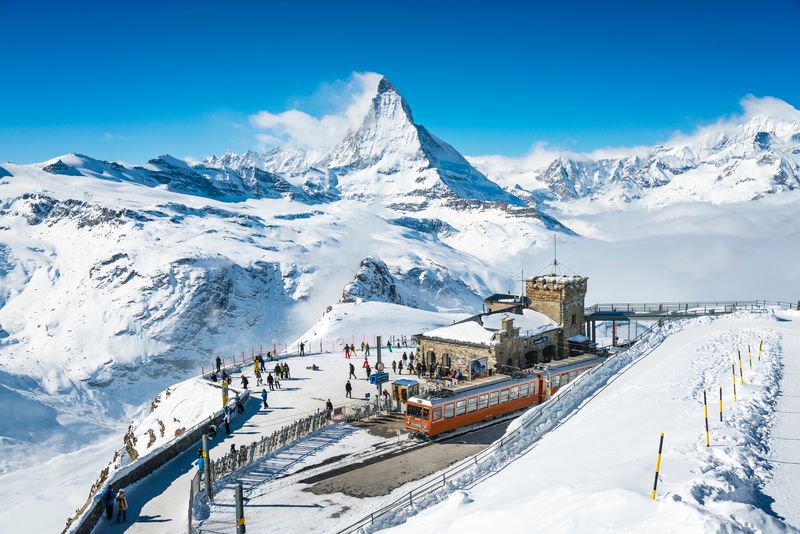 The November 2020 TOP500 list is out! Processing speeds grab the headlines of this twice-yearly list of the world’s fastest supercomputers. But dig deeper into the data and you find a whole range of HPC industry trends.

Take storage, for example. Within the top 100 fastest supercomputers, 77 feature the open source Lustre® file system. That number is up three since the last TOP500 list was issued in June. Those numbers show a clear and growing preference from the industry at the high end. No other technology is even close.

To understand these storage realities, let’s first take a broader view at HPC storage in general.

One size does not fit all

For the following discussion, Hyperion Research offers a useful classification system. It segments the HPC market into different “bands” depending on the purchase price of the HPC server systems the HPC storage is attached to:

The following table gives a simplified view of the different bands and the typically deployed storage technologies for primary storage.

If you only have a handful of compute nodes in a workgroup cluster, internal SSDs or HDDs often are enough. But if you have dozens of compute nodes, data often needs to be shared between compute nodes. In these cases, NAS systems are typically deployed.

The need changes yet again when customers are growing to hundreds or even thousands of compute nodes. That’s when you need parallel file systems because NAS at some point runs into architectural scaling limitations. 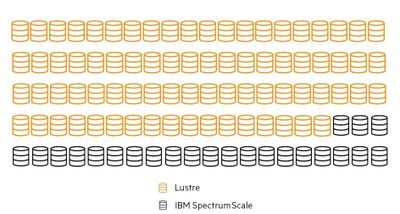 Analysis of the TOP500 list show the Lustre system’s continued and growing dominance. Here are the facts:

Newer file systems like Weka Matrix and VAST Data struggle to get traction in HPC. That’s due in part to the extreme price/performance requirements as they are targeted at feature rich but expensive enterprise storage like Dell EMC PowerScale (formerly known as Isilon), clustered ONTAP from NetApp or Pure Storage FlashBlade.

However you interpret the trends, the future is exciting for high-performance storage. For more on this quickly changing subject, read the white paper “The New HPC Era Needs New HPC Storage.”