Forward-looking leaders around the world have recognized the critical importance of computing and are investing large amounts of money to strive for leadership in HPC. But this focus isn’t about bragging rights—it’s about scientific advancement, industrial competitiveness and national security. 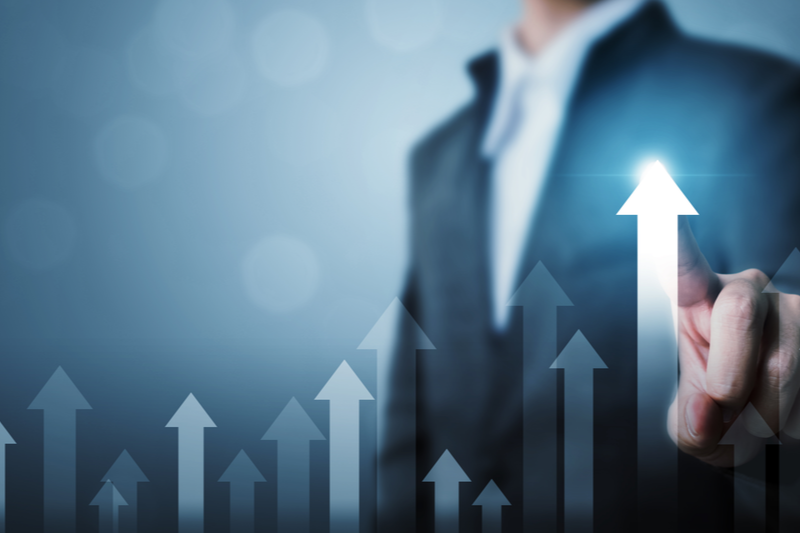 Computing technology has had a large and growing impact on society over the past 50 to 80 years, and it’s poised to have a much greater and more transformative impact in the future. Forward-looking leaders around the world have recognized the critical importance of computing and are investing large amounts of money to strive for leadership in HPC.

Much of the focus and discussion over the past decade has been around exascale computing (achieving 10^18 operations per second), but of course there’s nothing magical about exascale—t’s just one point along a continuum. Nor is the quest for greater computing performance about bragging rights (though there will certainly be plenty of that as we cross the exascale boundary); it’s about scientific advancement, industrial competitiveness and national security.

It’s well known that simulation has joined theory and experiment as the third pillar of scientific advancement. Every single area of science has questions that can only be answered by computational simulation, which allows us to look in detail at processes we cannot easily observe in nature, and to run virtual experiments that we cannot perform in the real world. The computer has become the universal scientific instrument, and, as we’ve seen in other areas, the best scientists tend to go where the best tools are. Computational leadership is critical to scientific advancement and leadership.

High-end computing is also critical to industrial competitiveness. As Deborah Wince-Smith, president and CEO of the U.S. Council on Competitiveness, said, “High performance computing offers an extraordinary opportunity […] to design products faster, minimize the time to create and test prototypes, streamline production processes, lower the cost of innovation, and develop high value innovations that would otherwise be impossible.” Advances in HPC help both the organizations at the tip of the pyramid and the large number of smaller organizations that depend on cost-effective access to simulation and modeling.

But perhaps what spurs government investment the most is the importance of HPC to national security. HPC acts as a force multiplier to conventional military strength by its use in the design, development, testing and running of defense systems, as well as operational uses such as logistics and weather forecasting.

Since the world agreed to nuclear test bans, it’s also been critical to stockpile stewardship. More recently, it’s become increasingly clear that cyberspace has become a 5th battleground, in addition to land, sea, air and space. High-profile cyberattacks are on the rise around the world, and critical transportation, water, energy and financial infrastructure is vulnerable to cyberattack. As U.S. CENTCOM commanding general Lloyd Austin said, “It’s not a question of if, it’s a question of when.” It is reasonable to suggest that computational leadership may soon become the most important aspect of military strength for national security.

Though not of immediate concern, the rise of artificial intelligence may turn out to be the most transformative technology in the current century. AI promises to provide incredible benefits to humanity, as it is increasingly applied to a wide variety of subjects to solve difficult problems and improve outcomes in science, medicine, energy, transportation, security and public welfare. But as AI potentially reaches and surpasses general human intelligence, it may become incredibly powerful. It will be critical for governments and scientists worldwide to carefully monitor the progress of AI, take steps to ensure that its capabilities are applied for good, and put appropriate measures in place to avoid catastrophic outcomes.

Given the critical importance of high-end computing, we’re seeing strategic investments in it occurring around the world. The U.S. launched the National Strategic Computing Initiative in 2015. As part of this, the Department of Energy’s Exascale Computing Project aims to field two exascale systems in 2021 and a third in 2022. Last year, the European Commission created the European High-Performance Computing Joint Undertaking (EuroHPC JU) to pursue exascale computing. EuroHPC and the current 15 member states plan to build two pre-exascale systems and two exascale systems by 2022/23. Japan has also announced plans to develop and field exascale computing with their Post-K Supercomputer Project. Perhaps the most dramatic investment in high-end computing is happening in China, where we’ve seen a rapid rise in the share of the world’s fastest computers over the past decade, including the current #1 and #2 systems on the Top500 list.

All these high-end HPC plans are accompanied by historically large amounts of government funding to see them through, though the level of funding is still modest compared to conventional spending on national security. As computing technology continues to advance, and more leaders come to fully understand the critical importance of computing for scientific advancement, industrial competitiveness and national security, we expect the level of focus and funding to increase. No area has a greater potential to shape our shared future than high-performance computing, and it clearly warrants the growing attention it is receiving as we achieve and surpass the exascale milestone.