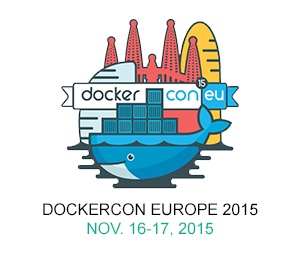 Sitting by the window on this bright sunny day, I am really looking forward to my trip to Barcelona later this week. Barcelona is always a wonderful city to visit, but this time, I’m especially excited about DockerCon EU where HPE is poised to make a big splash next week!

As most of you already know, Docker is an open platform for developers and sysadmins to build, ship, and run distributed applications, on laptops, data center VMs, or the cloud. These days, it’s hotter than hot as IT organizations large and small are drawn to its promise of build, ship, and run any app, anywhere. And, you can potentially get a lot more application bang for your server buck. Here at Hewlett Packard Enterprise, we are certainly talking to a lot of customers (all industries and sizes) who have adopted Docker.

HPE will be a platinum sponsor at Docker’s first European event. And more importantly, we have some major announcements lined up for Day 1 of the conference. For obvious reasons, we can’t talk about it yet, but let me just say it’ll be all about Docker in the enterprise, we’re talking security, scalability, manageability…. and quite a few other “ity”s. So definitely stay tuned! (As Docker likes to say, this will be a whale of an announcement, :P)

And if you are coming to the show, don’t miss the HPE session on Day 1 (Monday 11/16) of the Conference – How are containers enabling 20th Century Fox to release the next great movie – 2pm, in room 118-119. In this Q&A session between HPE and 20th Century Fox, you will hear about how 20th Century Fox has selected to use Docker containers through HPE’s Helion Development Platform to deliver movies such as Avatar. Get a rare peek into the enterprise-level view of the “Dockerization” journey, and see how the partnership with HPE is helping Fox deliver faster, more efficient solutions to their business, and more engaging movies to people like us. Did I mention you might win an Oculus Rift if you attend? :D 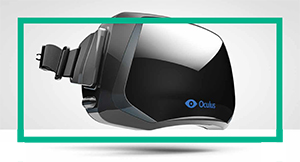 See you in beautiful Barcelona!

I thoroughly enjoy writing about HP and the synergies with our Alliance Partners.