Giving Back to Community: It’s a slam dunk when HPE | Accenture are involved

Community service and involvement are key parts of the culture at both HPE and Accenture. So when these two IT leaders team up to give back, you can be sure the results will be impressive ... and the experience will be fun for all involved. 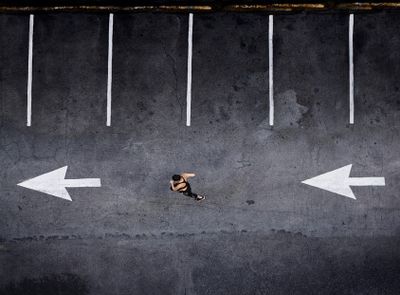 NBA Math Hoops, a fast-paced basketball board game and mobile app that allows students to learn fundamental math skills through direct engagement with the real statistics of their favorite NBA and WNBA players. As part of the joint fundraiser, eight teams from Accenture and HPE competed, while Math Hoops students acted as referees. The event reached its climax when only two teams were left standing, one from HPE and one from Accenture. In a tight game, HPE was able to squeak out a win. Even more important, the teams raised a total of $2,700 for the program. .

Math Hoops is owned by the non-profit, Learn Fresh, and offers curriculum tied to Common Core State Standards and 21st Century Learning Skills. The program has been shown to improve students' basic math skills and understanding of statistics, in addition to their interpersonal skills, driving them to collaborate more effectively with their peers. As a highlight of the our fundraising event, Math Hoops founder, Nick Monzi, attended and gave a speech on the program's mission and history, emphasizing that materials for NBA Math Hoops are provided to students and educators at no cost.

HPE's CEO, Antonio Neri, has been consistently enhancing the company's community service and involvement activities. The NBA Math Hoops fundraiser is an excellent case in point. So is HPE's  Global Day of Service where many of the company's 60,000 employees worldwide turn out to make a true difference in their communities. It's a true slam dunk that scores big for HPE and communities around the globe.