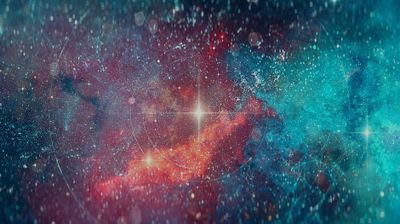 For even more information and to consult with HPE and Red Hat experts, stop by:

For additional information on HPE booth and activities at the event click here.