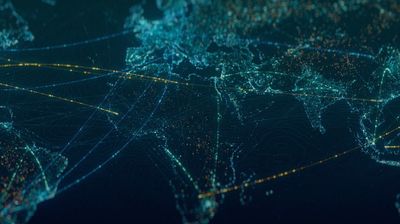 This advanced storage solution was designed for modern workloads, like cloud infrastructure and data analytics. Industry-standard application programming interfaces (APIs) allow migration of, and integration with, your applications. Unlike traditional storage, it is optimized for large installations, typically a petabyte or greater. As such, it is ideal for the implementation of telecommunications clouds.

Red Hat OpenStack Platform is deployed on the HPE ProLiant Gen10 family of servers. For purposes of the performance tests:

The following tests were performed:

An outstanding choice for your move to the cloud

As evidenced by the performance testing, Red Hat Ceph Storage with HPE Telco Blueprints generates numbers that show strong performance and evidence of readiness for large-scale performance. The fact that HPE and Red Hat have validated and tested the configuration also accelerates the time to value of the solution. More information about this performance testing and the suitability of this solution for implementing telecommunications clouds for CSPs is available at the following sites:

Steven Fleischman is the Senior Strategic Alliances Marketing Leader for Hewlett Packard Enterprise (HPE) and believes in a customer first approach. He has effectively managed, nurtured and built relationships with HPE’s largest and most strategic alliance partners. Using his in-depth partner experience, he has developed the alliance narrative encompassing thought-leadership, joint go-to-market strategies, sales and marketing initiatives across industries and channels. With over 20 years in the industry, Steven uses his creative thinking and problem solving skills to successfully manage and grow these partnerships. You can find him @Fleischmantweet