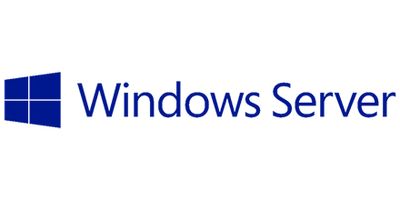 1. How has licensing changed with Windows Server 2016?
The licensing structure for Microsoft Windows Server 2016 Standard and Datacenter editions has shifted from processor-based (processor + Client Access Licenses (CALs)) to physical core-based (cores + CALs). This aligns the licensing of private and public cloud environments to a consistent currency and simplifies licensing across multi-cloud infrastructures.

Windows Server 2016 Essentials edition continues with the processor-based licensing for platforms with up to two processors and a maximum of 25 users or 50 devices. No Windows Server Client Access Licenses (CALs) are required.

Have additional questions about HPE OEM Microsoft Windows Server? You can learn more on our blog: www.hpe.com/blog/CoffeeCoaching. Then, be sure to join our social communities on Facebook, Twitter, YouTube, and LinkedIn.