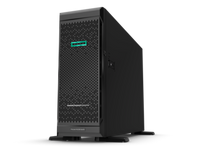 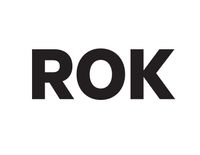 When selling a ML350 Gen10 + Windows Server 2016 Datacenter solution, don’t forget about HPE's OEM Microsoft Reseller Option Kit (ROK) licensing. ROK delivers, through our reseller partners, value pricing, flexible choices, one-stop ordering, and single source support to help customers be more productive, achieve more with their investment, and keep their business running smoothly. HPE ROK is the very same Windows Server operating system one would get directly from Microsoft. However, through HPE’s OEM agreement with Microsoft, HPE is able to customize and optimize Windows Server specifically for ProLiant servers, and it is BIOS-locked to ensure it can only be installed on ProLiant servers. Learn more about ROK from our ROK FAQ blog.

Have questions about HPE’s OEM Microsoft products/solutions, Windows Server 2016, or HPE Gen10 Servers? Join the Coffee Coaching community to keep up with the latest news and interact with HPE and Microsoft experts.
Follow us on Twitter | Join our LinkedIn group | Like us on Facebook | Watch us on YouTube