Install Windows Server 2019 on HPE Servers easier than ever before with HPE SMB Setup Software! 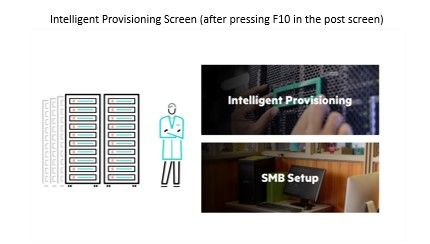 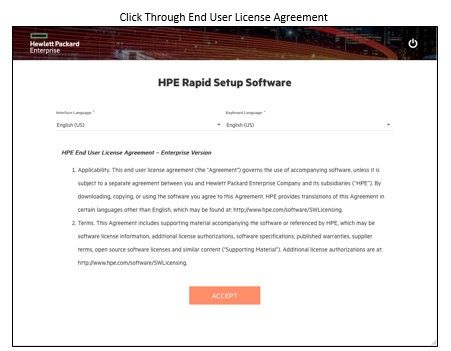 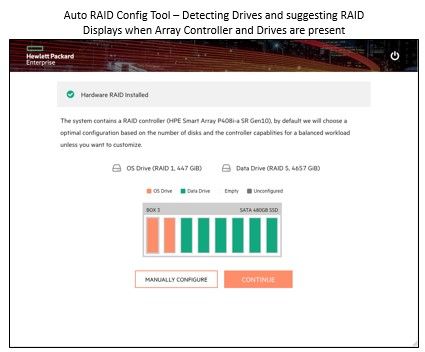 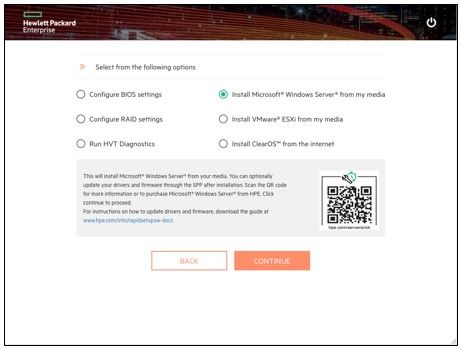