Making a Big Splash in Barcelona

DockerCon came and went, and what a whirlwind it was! Due to the meteoric rise of Docker and container technologies in general, every single attendee, myself included, sort of felt like we’re making history together. The excitement was palpable. In its 2.5 year existence as a company, Docker has already had 4 user conferences, 2 in Europe. Can you believe that? Talk about amazing growth.

DockerCon had a few themes this year:

All of which matches perfectly with HPE’s overall container strategy, that we outlined in the DockerCon announcement on Nov 16th. Let me quickly elaborate:

A quick run-down of the HPE presence at the event:

#1 – we made a major press announcement, as here’s the press coverage:

#2 – we had an amazing booth, featuring a real container! Gotta say, the new HPE green looks awesome on a container, 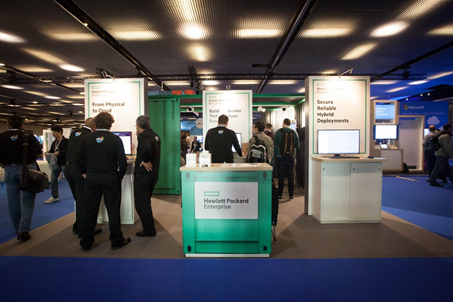 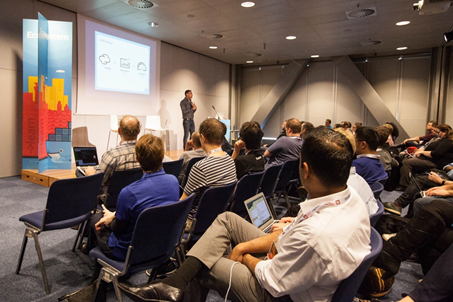 All in all, it was a great event, and it was a great way for HPE to make its presence known in the Container/Docker Universe – in a big way. Not to mention the whale of a good time that was had by all! I for one, can’t wait for DockerCon 2016 in June, in my hometown no less, Seattle,

Nothing against Barcelona, but I promise we’ll be serving better coffee.