Windows Server 2016 is the cloud-ready operating system that supports customer workloads while introducing new technologies that make it easy for customers to transition to cloud computing when they are ready. While Windows Server 2016 Standard and Datacenter editions changed to a core-based licensing mode, Essentials edition remains with the processor based model of previous versions where one license covers one server with up to 2 processors and Server CALs are not required.

Depending on your clients’ needs, there are several HPE Servers that we think pair well with HPE OEM Windows Server 2016 Essentials edition. 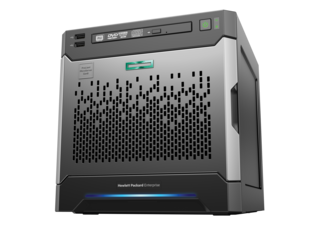 For those clients looking to build an affordable first server environment, HPE ProLiant MicroServer + Microsoft Windows Server 2016 Essentials is a great pairing. The HPE ProLiant MicroServer Gen8 is a small, quiet, and stylishly designed first server solution for small business. With a form factor that is easy-to-use and service, it helps SMBs drive down their expenses while improving productivity, efficiency, and security. 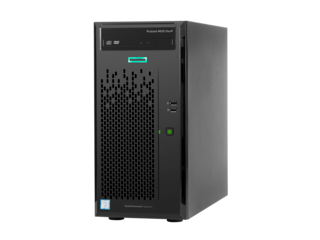 If you have clients searching for an entry-level server solution with performance and reliability for valuable data, the HPE ProLiant ML10 Gen9 Server/HPE OEM Microsoft Windows Server 2016 combo provides server level performance in a quiet, compact size. The expandability helps to deliver the required workloads while the performance will decrease potential data loss. 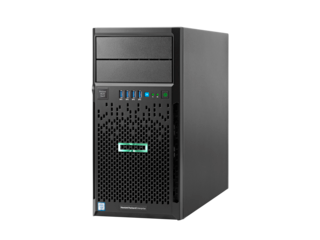 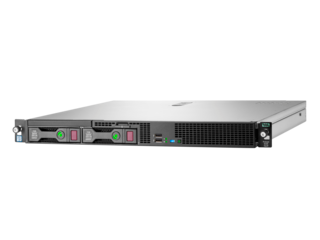 Last, but certainly not least, the HPE ProLiant DL20 Gen9 Server + HPE OEM Microsoft Windows Server 2016 pairing gives your clients a compact 1U server solution that works in a variety of environments. The dense and compact HPE ProLiant DL20 Gen9 server’s Intel® Pentium®, Core i3 and E3-1200 v5/v6 processors provides a unique blend of enterprise-class capabilities at a great value—making it an ideal rack server platform for growing businesses and service providers.