Those of you who are like me - an IT “Dinosaur“ - or who have ever listened to one of us sharing fairy-tails from the good ol’ IT times, know that IT transformation is not a new trend. It has always been there since computers entered the world of business. No matter if it was from centralized to decentralized IT and back again, if working within your own operations and hosting or out-sourcing, followed by the move back home into your datacenter was common. So you would think, this whole thing about Cloud, On-Prem and “Hybrid“ is just another trend that swaps in and probably swaps out in a few years again.

Well, here we get to a point where I kindly disagree. And I and my colleagues can explain where, how and why we might not see eye to eye when you attend the HPE sessions at SAP TechED 2020. We'll also provide details on the best ways to transform your SAP Experience in an edge-to-cloud world . We invite you to join us. Details at the end of this blog. 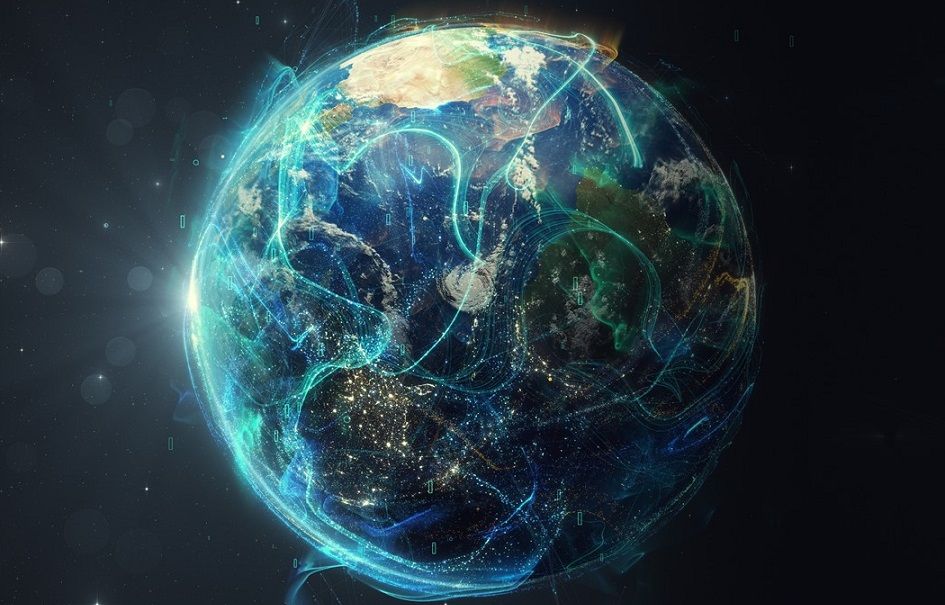 Hybrid = the best of two worlds

Hybrid IT is something that will definitely be around for a very long time. Compare it to a classic manufacturer who build parts of his engine on his own, while purchasing others from an external supplier. His decision about who, where and how the parts are manufactured are simply dependent on the skills, the capabilities and the costs. And it is the very same what you see in IT today. It makes little sense to run standard applications – the ones that require little or no customizing and can easily be consumed as-is out of the box - on your own. Imagine operating your own mail-servers with all the efforts needed to deal with virus scans, updates, etc. when you can get additional mail-accounts within minutes – and with the click of a button – in Office365 and pay only what you really use.

So if you feel that a decision to stay as close as possible to the standard will not have much of an impact on your business or you can easily deal with the testing needed whenever a new release is rolled out, this type of application might be an excellent candidate to bring to one of the well-known public cloud environments.

However, applications, such as your key SAP Systems, require a much more detailed view. They typically contain a greater degree of self-developments. They also store extremely critical data that must not leave your datacenter and feature systems that are heavy embedded into your whole IT environment. Not to forget about the data-flows between various SAP and non-SAP sources (e.g. think about connections of your ECC or BW to the data lake for AI/ML purpose). Placing this workload on the wrong side easily result into unexpected high costs of operation, raise serious performance issues and therefor impact your business.

In fact, we at HPE recently saw several customers failing with their Hybrid IT projects because they forgot to consider key areas. They also strictly implemented a more general/standard without considering the special treatment that SAP environments may require.

As HPE, we have gone thru several IT transformation waves over the last 10 years. As an example, we came from more than 85 globally distributed ECC systems, reducing them to just 11 by 2010-2012. In 2018, we went even further to a consolidated, single S/4 Instance.

The transformation initiative included applications outside the SAP silo as well, since there had been projects in parallel to bring our zoo of applications from more than 900 down to around 400 only. We identified this major transformation of our own IT as a great chance to return to SAP standard with less than 10% of self-written code inside our core SAP system today. This decision and its implementation resulted in important benefits for HPE, including:

As you can certainly imagine, running some massive projects like the described ones above, include a high potential to fail or at least steer into the wrong direction. Many potholes and complexities can be found on the way of your SAP into the new Hybrid IT. 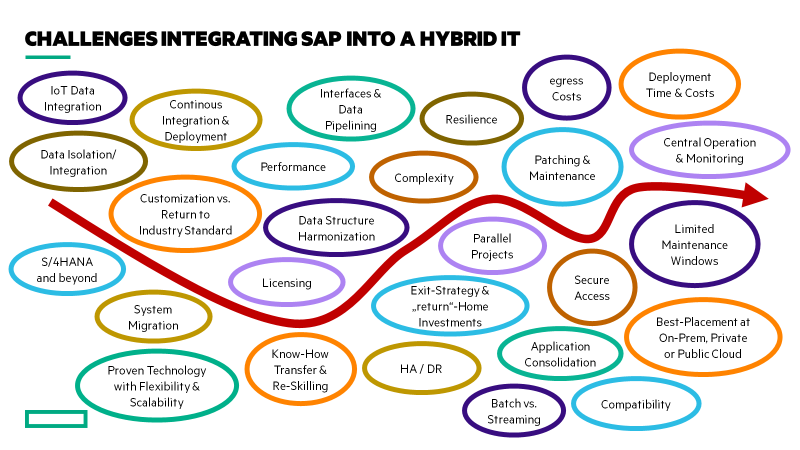 Believe me when I say, we have witnessed several of them ourselves. HPEs motto to “Fail Fast - Learn Fast“ and running it all with an open-for-change and agile mindset helped us proceed through these stormy times and successfully end up in a modern IT setup. Over this project (also known as project “CANDLE“) we developed a bunch of methods, best practices and services to support our customers and partner to help them get around the most common reasons for failure.

I  encourage you to check out my video on this same topic on YouTube. A lot of excellent information in 4+ short minutes.

HPE expecrts will also be providing you with more details on many of these areas at SAP TechED 2020 with targeted,  on-demand sessions, a roundtable discussion and more.  Here's a list of the on-demand sessions available:

The virtual event is being held from December 8 - 10.  You can get complete information and register here.

Frank Linker has more then 35 years of experience in the IT. Since more than 30 years he focus on consulting, implementation and transformation of ERP systems globally. In his current role as Pursuit Lead in HPEs Global SAP Practice, he steps in early in the SAP transformation process to help customers define the right strategy for success.