By now, I hope you have seen the news: HPE SimpliVity engineering recently made significant enhancements to simplify IT operations, make the HPE hyperconverged infrastructure (HCI) hyper-efficient, and simplify lifecycle management. 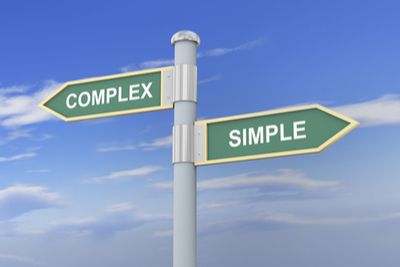 As a matter of fact, we announced so many enhancements in October, it’s too much information to explore deeply in one article. For example, we announced integration with HPE StoreOnce, and the availability of HPE InfoSight for SimpliVity, which means IT organizations can now access continuous proactive analysis and predictive maintenance for the hyperconverged environment. The new features are summarized nicely in this blog by Thomas Goepel – it’s well worth reading!

Today I will focus on my favorite new feature: an improvement made to lifecycle management of HPE Simplivity that will help the IT professional spend less time on management and more time on innovation. I am particularly excited to show you how the new 1-click upgrade feature works.

You choose the nodes. HPE SimpliVity Upgrade Manager does the rest.

Here’s how it works.

After assessing the current software running in each hyperconverged node, HPE SimpliVity Upgrade Manager provides a list of the eligible components in your environment that have down-level software. As the infrastructure administrator, you can select all of the components that you want to upgrade using the drop down menu. (Note: You will see that HPE SimpliVity software is sometimes called “OmniStack” in these screenshots, because that was the name before HPE acquired SimpliVity.) 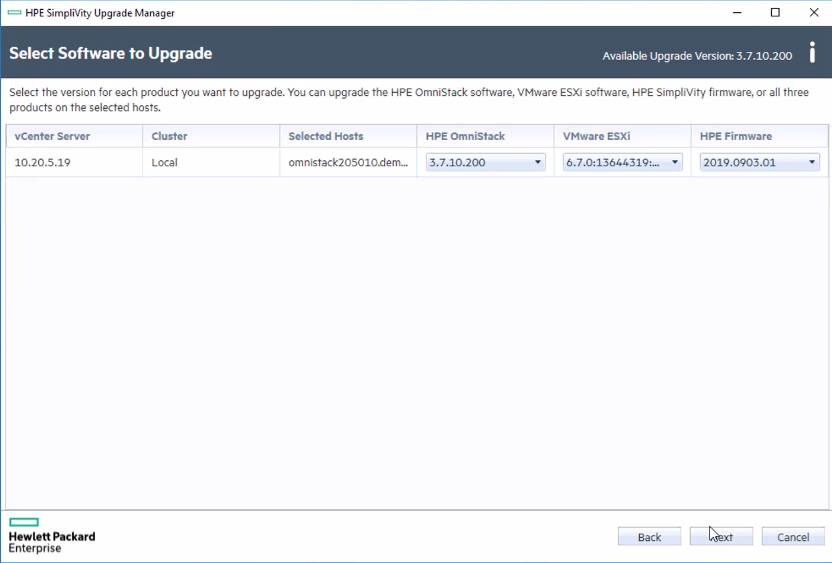 To ensure a high success rate, HPE SimpliVity Upgrade Manager runs pre-upgrade validation tests on the selected nodes to determine many factors that can impede success, such as:

You will then be able to see which components passed, failed, or were skipped. The system also alerts you to factors that need attention so you can take appropriate action. 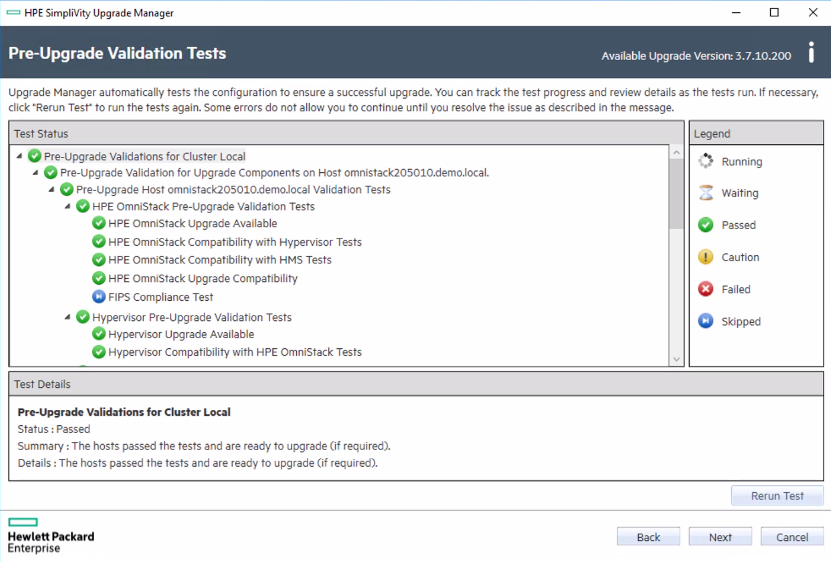 After the pre-upgrade tests are completed, HPE SimpliVity Upgrade Manager provides an upgrade plan for each node. This view lets you validate the overall plan and confirm that the Upgrade Manager should proceed. 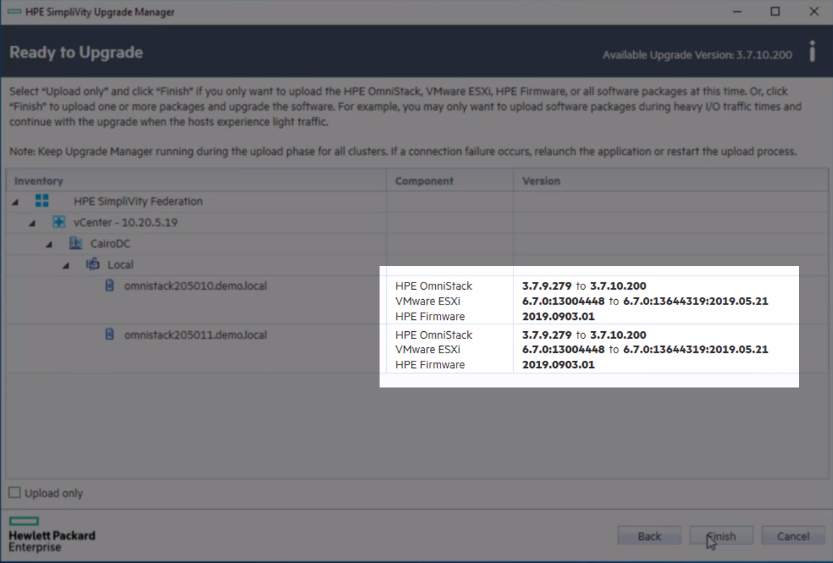 Upgrade plan for each node

When you are satisfied with the plan, click FINISH. That’s all you need to do! HPE SimpliVity Upgrade Manager automatically executes multiple steps required for each of the components, and intelligently migrates the workloads (via VMware vMotion) around the nodes to provide a non-disruptive upgrade. You are spared from manually performing many activities that are required for HCI upgrades, allowing you to concentrate on other critical projects.

You might already know about the HPE SimpliVity RapidDR 1-click disaster recovery feature, and the HyperSimple guarantee that is part of the HPE SimpliVity HyperGuarantee. This new 1-click upgrade process is just one more way HPE is transforming your IT infrastructure to be simple.

Want to see for yourself? Watch a demo of the new process, including details that are automated by HPE SimpliVity Upgrade Manager. 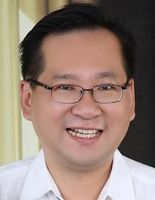