Features of the HPE SimpliVity 325, and how it protects data at the edge

The all-flash storage node is also the first single-socket server in the HPE SimpliVity family. The rack-dense form factor, single-socket platform, and AMD architecture make this hyperconverged infrastructure an ideal solution for remote and branch offices and edge deployments. That’s because the compact datacenter-in-a-box can be integrated into existing HPE SimpliVity federations, supporting all the enterprise features of the larger models in the portfolio. For example, an HPE SimpliVity 380 cluster in the primary datacenter can be federated with HPE SimpliVity 325 clusters in other locations. 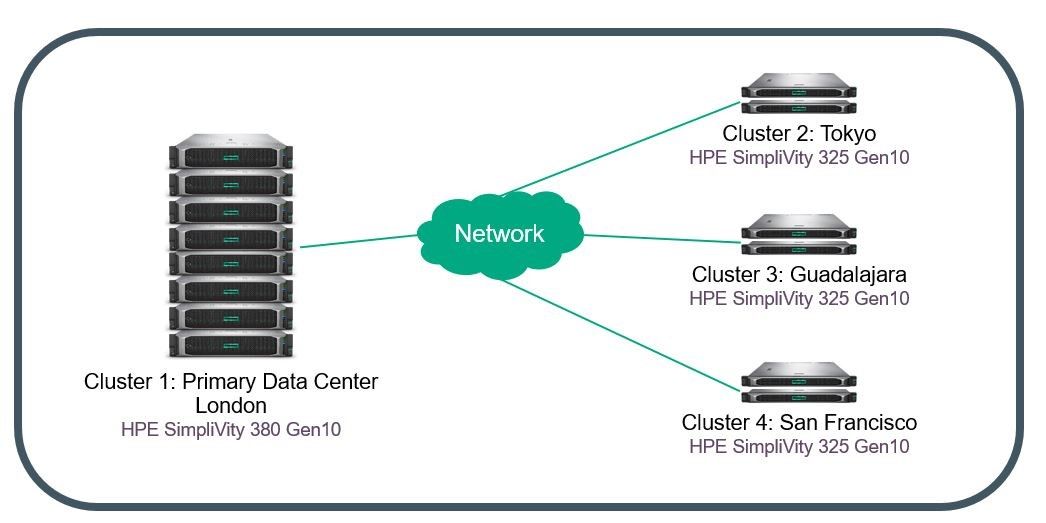 Cost-effective hyperconverged options at the edge

The new hyperconverged infrastructure (HCI) model makes it easy for customers to expand their existing HPE SimpliVity federations into remote and branch offices and edge deployments. Because it is half the height of HPE SimpliVity 380 platform offerings, customers can double the density of their HCI solutions with fully functional HPE SimpliVity architecture. This footprint savings can be a big benefit in space-constrained IT environments such as retail, manufacturing, mining, or in remote laboratory sites.

The HPE SimpliVity 325 can also lower total cost of ownership (TCO), providing IT organizations with a low-cost solution for CPU intensive workloads. According to AMD, the single socket platform reduces hypervisor licensing costs by 50% when compared with dual-processor servers, and can reduce total TCO by as much as 45%.

This new model is creating a good deal of interest already from customers like Metropolitan Thames Valley, one of the largest housing authorities in the UK. Junaid Ali, who manages the core datacenter and multiple remote sites, plans to deploy several systems. The head of infrastructure and service delivery said that they were looking forward to receiving the HPE SimpliVity 325, noting: “Its small form factor and low cost of entry make it an ideal fit for our offices.”

Remote office and edge locations are often short on space for IT infrastructure, but they require data protection every bit as much as the central datacenter does, and all sites could benefit from centralized management. The new 1U form factor solves that problem. Customers can put two HPE SimpliVity 325 nodes in just 2U of rack space in edge deployments. The compact cluster provides integrated backups, high availability, unified global management, and all of the other advanced data services that HPE SimpliVity infrastructure offers.

RAIN requires every VM write operation to store data on at least two nodes in a cluster, protecting data in the event of a node outage. The illustration below shows how this works with VMs stored across four HPE SimpliVity nodes.

IT organizations typically need to allocate 8U of rack space (four nodes x 2U rack height) for this level of protection with standard height HCI models, including the HPE SimpliVity 380. The HPE SimpliVity 325 provides the required nodes for RAIN protection in half of that space.

The HPE SimpliVity 325 Gen10 platform adds a new dimension to the HPE hyperconverged family of products and is available in two storage sizes:

Compare the HPE SimpliVity 325 side by side with other HPE hyperconverged models at www.hpe.com/simplivity

Learn more about deploying HCI in remote office and edge environments from the Gorilla Guide to Key Hyperconverged Infrastructure Use Cases. 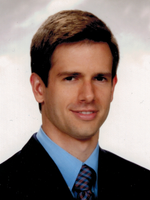