Hewlett Packard Enterprise has been hard at work expanding the HPE CSI Driver platform support. We are pleased to announce the HPE CSI Driver for Kubernetes 1.1.1 that includes the new HPE 3PAR and HPE Primera Container Storage Provider (CSP) 1.0.0.

As explained in this previous post by colleague Michael Mattsson, the HPE CSI Driver for Kubernetes is a multi-platform and multi-vendor CSI driver. The CSI driver handles the bulk of the work of exposing volumes to containerized workloads within a Kubernetes cluster. The driver exposes a unique platform that allows 3rd parties to develop their own Container Storage Provider (CSP) for their storage solution through the CSI driver. Following HPE Nimble Storage, HPE 3PAR and HPE Primera join as supported platforms for the HPE CSI Driver. 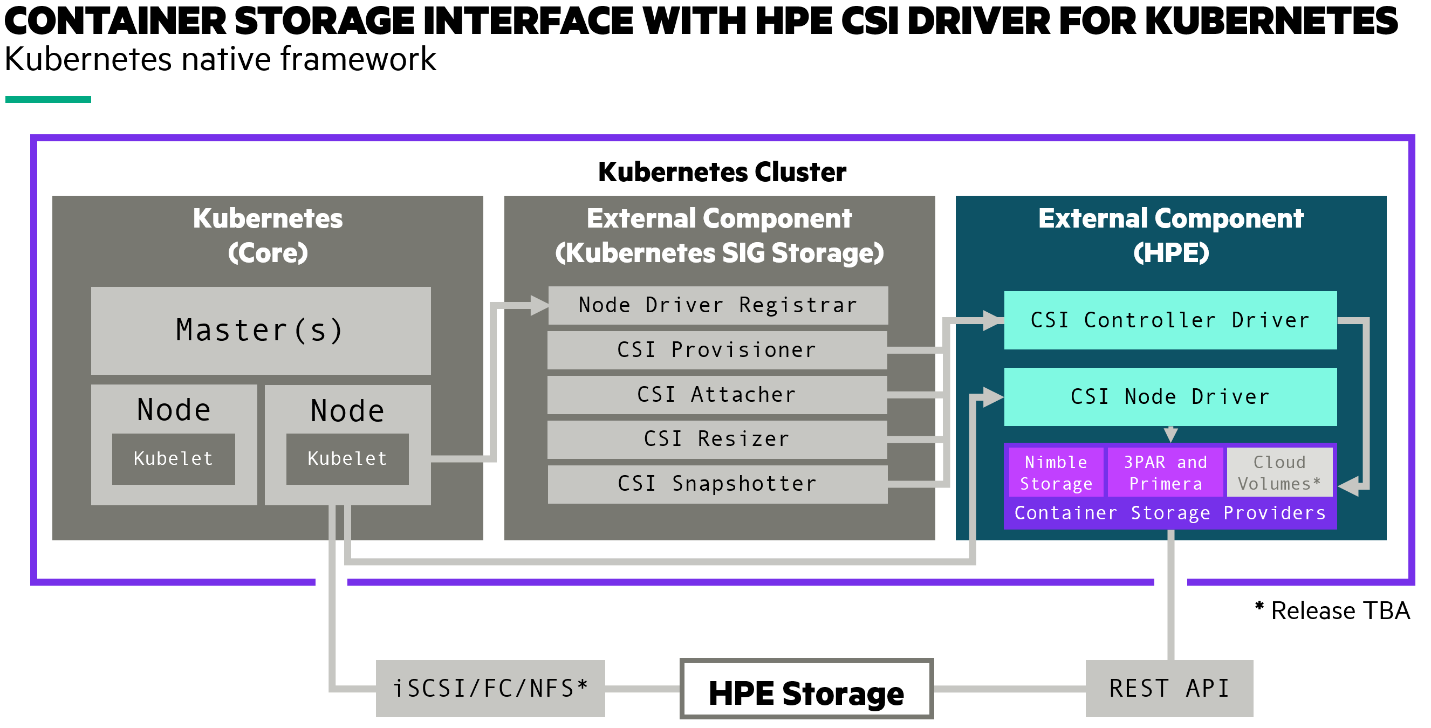 Head over to the HPE DEV community for a tutorial on how to deploy the HPE CSI Driver for Kubernetes using HPE Primera.

Gone are the days of using Ansible to deploy HPE 3PAR and HPE Primera FlexVolume driver. HPE has been working hard to ensure that we unify the delivery experience of HPE Nimble Storage, HPE 3PAR and HPE Primera offerings to Kubernetes. We have three delivery mechanisms that give our customers options on how to deploy and consume HPE Storage with Kubernetes:  Object configuration files available on GitHub, a Helm chart available on hub.helm.sh and the newly released Operator available on OperatorHub.io.

With the addition of a new platform comes a new support matrix. 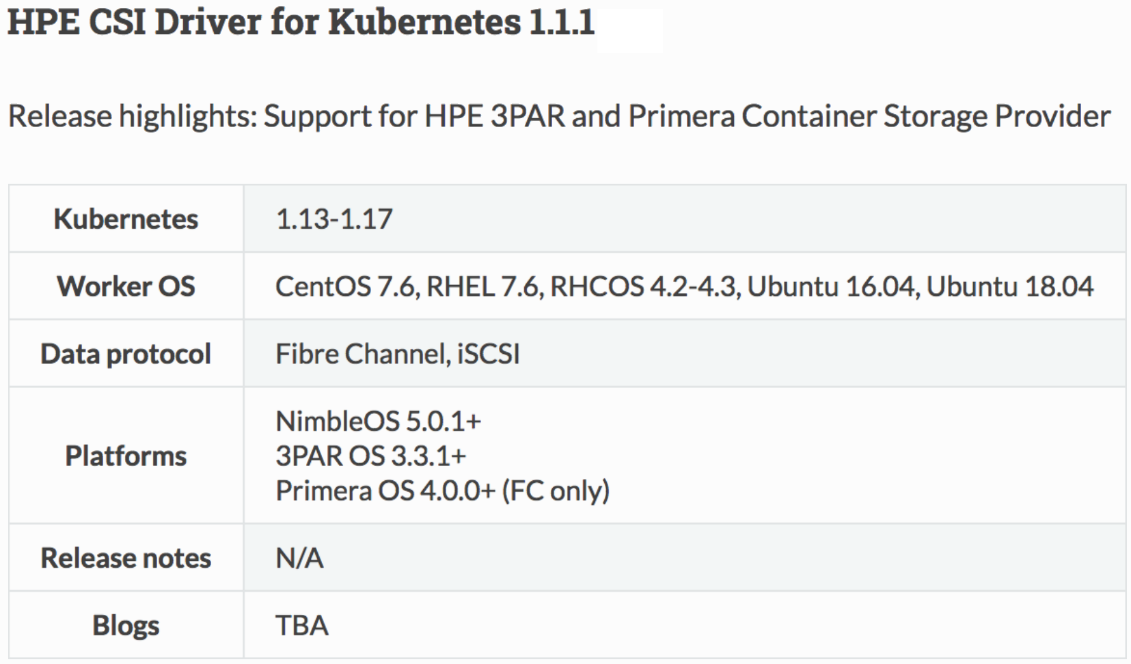 Along with the release of the CSI Driver, we have consolidated the documentation into one central repository for all Kubernetes and Docker integrations for HPE 3PAR, HPE Primera, HPE Cloud Volumes and HPE Nimble Storage. This site will contain the latest and most up to date documentation and installation guides for each storage platform. 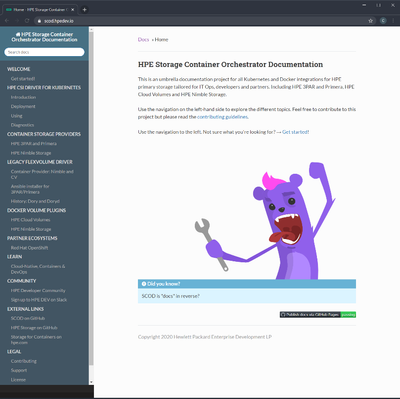 Stay tuned as we will be releasing more content out on the HPE DEV community. As always, you can find us hanging out on the official Slack channel which is open to the community. Sign up on slack.hpedev.io.

Until next time, stay safe and be well.

Connect with me on Linked @chris-snell