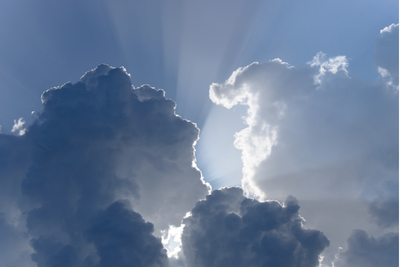 Enterprises have been forging ahead with utilizing cloud-based storage as part of their backup strategy.  Whether they are enhancing their backup infrastructure or looking to protect against ransomware, HPE Cloud Volumes Backup can easily integrate into existing infrastructures to meet these needs.  HPE Cloud Volumes Backup is an enterprise cloud backup service that can integrate with HPE Catalyst HPE to protect HPE storage (including Nimble, Nimble Storage dHCI, 3PAR, Primera, and SimpliVity) using HPE Recovery Manager Central (RMC), and both HPE and non-HPE storage using leading backup applications from Veeam, Veritas, Commvault, MicroFocus and others.

For the purposes of this blog, I will be focusing on ISV (Commvault, Veeam) integration. 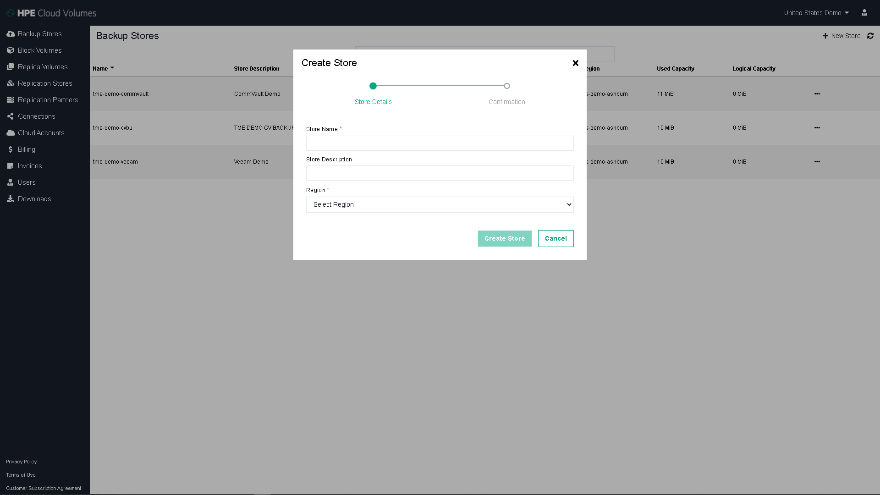 Our HPE Cloud Volumes Backup implementation uses HPE Catalyst protocol (Figure 2) for efficiency, performance, and security. Data is deduplicated and compressed before transmission, reducing the amount of data sent across the network to the HPE Cloud Volumes Backup store by up to 95%[1] and preserving useable backup store capacity, resulting in lower TCO compared to alternate cloud-based backup solutions.

The HPE Catalyst protocol is also adept at protecting enterprise backup data from looming threats such as ransomware and malware, by isolating stores from OS commands and encrypting data at rest and in flight.  This provides a secure, offsite, backup target that is invisible to ransomware. Data is encrypted in flight and at rest when residing in HPE Cloud Volumes Backup 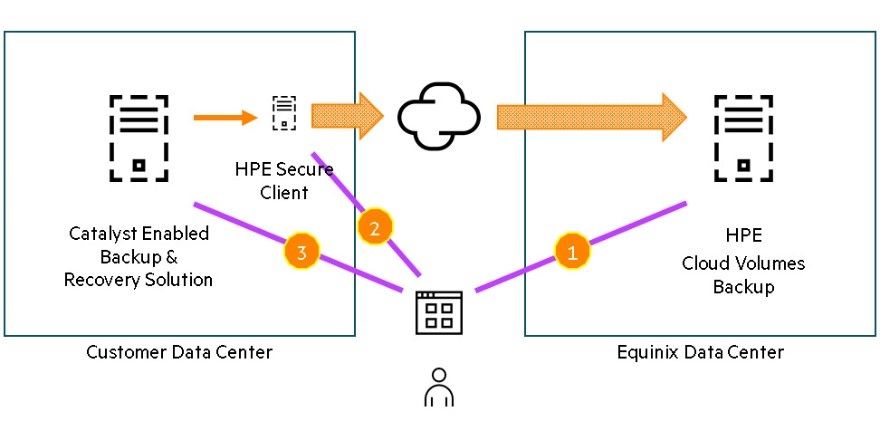 Enterprises must configure HPE Cloud Volumes Backup stores within data protection infrastructures before existing or new workflows can use them. They can add Commvault libraries (Figure 4) and Veeam repositories (Figure 5) from within their respective consoles.  The process will be familiar for anyone who has deployed a HPE StoreOnce System. Typically, the only attributes needed to add a backup store are a friendly name to describe the store, the IP address of the HPE Cloud Volumes Secure Client, and the credentials for the backup store.  Any other attributes will be dependent on site specific information. 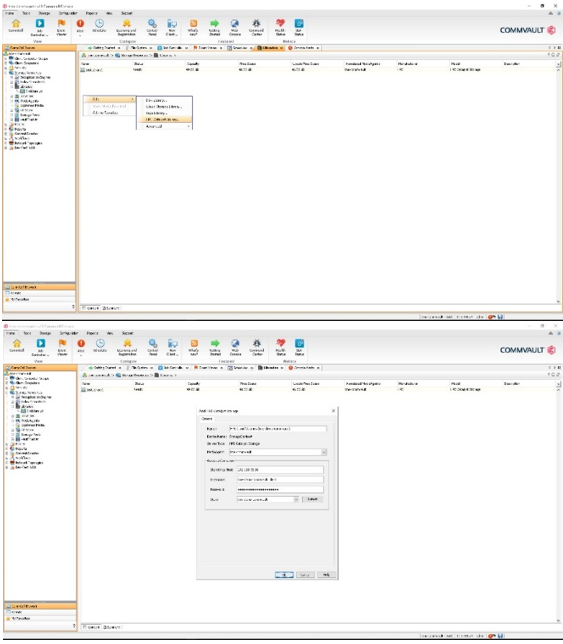 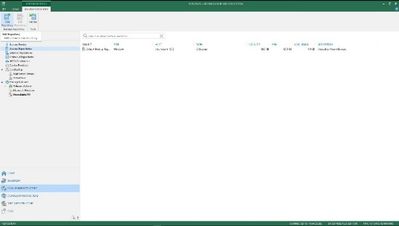 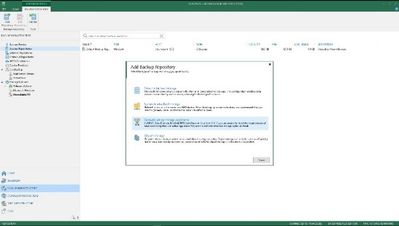 See how quickly you can configure Veeam or Commvault to leverage HPE Cloud Volumes Backup by viewing the videos below!

For more information, please check out: 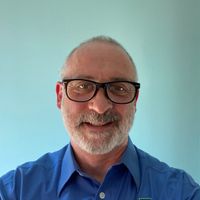