HPE InfoSight technology is like a self-driving car – only better 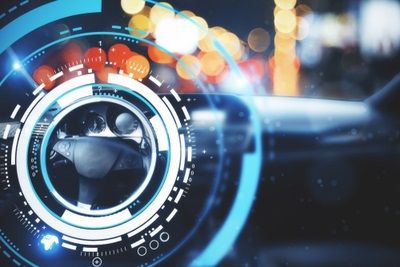 Artificial intelligence (AI), as we know it, has been around for almost seventy years. In 1956, at a conference of cognitive scientists at Dartmouth College in Hanover, New Hampshire, the term “artificial intelligence” was coined. But the genesis of modern AI really stems from the classical philosophers of Greece and Egypt who tried to quantify human thinking as a symbolic system that could be replicated.

Follow AI’s  history through the intervening years and you’ll see its growing influence on everything from games of chess, to medical practices, to security systems. It’s only relatively recently, however, that AI technology has made significant strides in the administration of datacenter operations. HPE InfoSight played a key role in the development of predictive, automated infrastructure management since early days, and continues as a leader in the field today.

HPE InfoSight is a cloud-based, AI-driven management tool that collects and analyzes data, monitoring your datacenter to maintain its overall health. InfoSight was the first product in the market to leverage AI and machine learning (ML) to automate IT infrastructure operations, now referred to as AI Ops.

In the video that follows, I sat down with Senior Product Manager Ankit Agarwal to discuss how HPE InfoSight is like a self-driving car – only better. Let’s watch as he provides the details behind the technology. 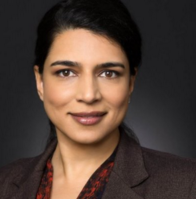