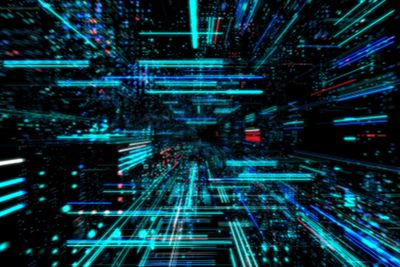 Ten years ago, IT storage was based on spinning disks. High-performance storage was block-accessed, and likely connected via fibre channel. Enterprise storage was comprised of purchased, dedicated appliances from one of a few storage vendors. So to say that there has been much change in the storage environment during the ensuing years would be a vast understatement.

Fast forward to today. Flash storage has dramatically raised the bar when it comes to performance benchmarks, and the latency of storage devices and arrays is measured in nanoseconds. With the pervasiveness of multimedia, virtualization, technical compute, AI and IoT, the need for bandwidth, speed and agility has rapidly increased, too.

That’s where the HPE M-series products can help.

This series of HPE storage networking products delivers network speed and agility to keep pace with the most intense workloads. Purpose-built for the modern datacenter, the recently announced SN3000 series of switches:

In addition, M-series switches are HPE’s only storage-optimized Ethernet switches for primary, secondary and software-defined storage solutions. They are leveraged as the networking component for multiple HPE integrated storage solutions, most notably HPE’s Nimble Storage dHCI.

The dHCI solution offers the flexibility of converged, with the simplicity of HCI. dHCI is comprised of HPE Nimble Storage, HPE ProLiant servers, VMWare management, HPE InfoSight, and a networking switch. The M-series switches are HPE’s preferred networking component for the HPE dHCI solution.

Finally, HPE also works with Mellanox Technologies, and other alliances, such as Qumulo, Datera and Weka.io, to deliver integrated storage solutions that meet the unique needs of every customer.

HPE is excited to launch the next generation of M-series switches, which deliver unprecedented performance, flexibility and scalability.

Watch the M-series launch video to learn more about next-generation M-series switches, or view in this blog:

Take a deeper dive and learn more! There is a rich library of information on HPE M-series and storage fabrics. 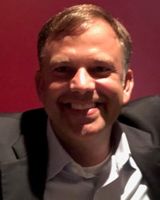