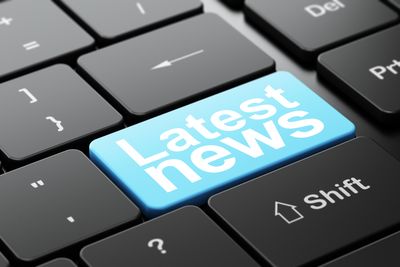 The second notable update includes the capability of HPE Composable Fabric to provide high bandwidth connectivity, end-of-row, to HPE Synergy logical enclosures. These enclosures are integrated with VMWare and provide:

You keep on making endless technology and it makes me feel curious. Can I enjoy Hewlett Packard Enterprise (HPE) at this time?